In Pennsylvania, deaths in nursing homes account for almost two-thirds of all virus-related fatalities. Some of the people working inside those facilities say the pandemic is shaping their politics. 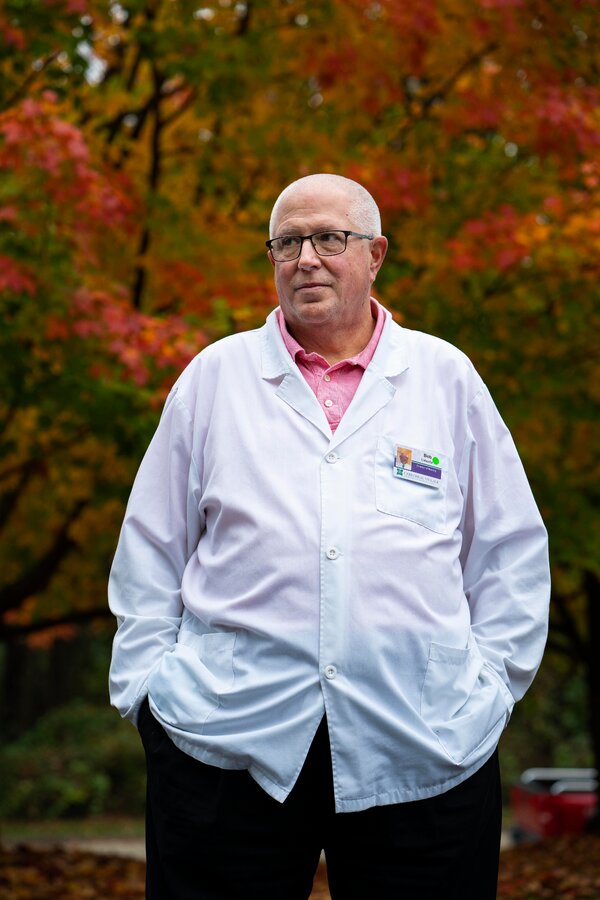 At the Pennsylvania long-term care facility where Tisheia Frazier works, the coronavirus was a terror. During the most harrowing weeks of the pandemic in April and May, she said, four residents died in a matter of hours, and 70 people in an 180-bed unit died in less than a month.

Another caregiver, Ellen Glunt, recalled watching an older couple celebrate their 80th wedding anniversary. The wife held a wedding photo up to the glass window, as her ailing husband remained on the other side.

And then there is Bob Lohoefer, a nursing director in Philadelphia with almost 40 years of experience who has had flashbacks to the trauma rooms he worked in decades ago. At the height of the pandemic, he sat at his desk, a shield over his face, so frustrated by the government’s handling of the virus and his own organization's bureaucracy that he thought to himself: “I don’t want to do this.”

Few groups have witnessed more of the virus’s horrors than caregivers — frontline workers who have grappled with the public health crisis while trying to help older people at risk of isolation, distress and, in some cases, death. The deaths of almost 40 percent of all Americans killed by the coronavirus have been linked to nursing homes and similar facilities — indoor spaces crowded with vulnerable adults. The share is even higher in Pennsylvania, where deaths in nursing and personal-care facilities account for close to two-thirds of coronavirus deaths statewide.

In interviews ahead of the election with more than a dozen caregivers in Pennsylvania, one of the country’s most important battleground states, they described how their experiences are shaping their political outlooks. It has hardened some convictions and transformed some caretakers, otherwise apolitical, into activists. It has forced others to reassess their beliefs about American exceptionalism, the role of government in their lives and their industry, and their decision about whom to vote for in November.

“Nine months ago, I would have told you that I was 100 percent behind Trump,” Mr. Lohoefer, a lifelong Republican, said of the president. “But as a result of Covid, I’m not 100 percent sure where I stand now.”

The problems Pennsylvania has encountered are emblematic of the nation as a whole: There were struggles to procure personal protective equipment, difficulties with rapid testing, staffing shortages, disagreements between local, state and federal government agencies and new rules piled onto an already heavily regulated industry. 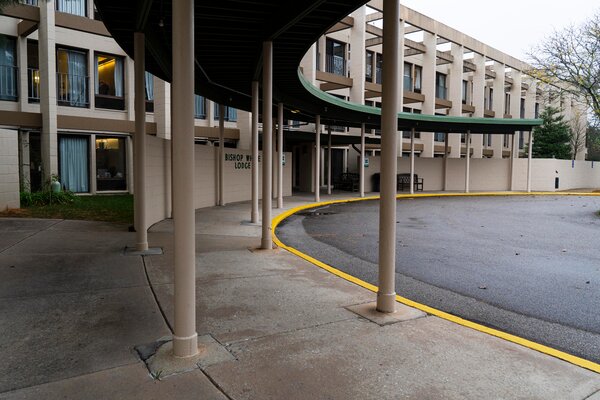 And although several health care executives maintained that most of Pennsylvania’s senior care communities have relatively few confirmed Covid-19 cases, and that their staff members have performed heroically, stakeholders in every corner of caregiving agree that the pandemic exposed the country’s overburdened health care system, testing the mental, emotional and physical limits of all of the people who work in it.

“If you don’t see it, you really don’t understand how difficult it is,” said Louise Santee, a longtime caregiver who brought a curling iron to work to calm a resident who could not understand why she could no longer go to the hairdresser. “It is truly heart-wrenching when you see what this has done to our people.”