Donald Trump and Joe Biden are currently entering their last days of campaigning as the US presidential election takes place on November 3. Both Mr Trump and Mr Biden have commented on the need to reform Section 230 of the Communications Decency Act but for different reasons.

This aspect of Section 230 has made an impact on President Trump’s own use of social media, with Twitter flagging a number of his tweets in recent months as “misleading”, or violating the site’s policies. 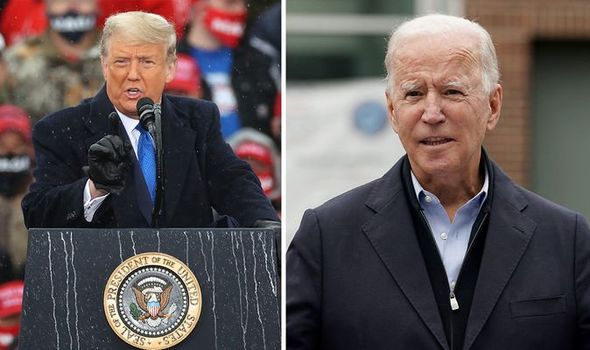 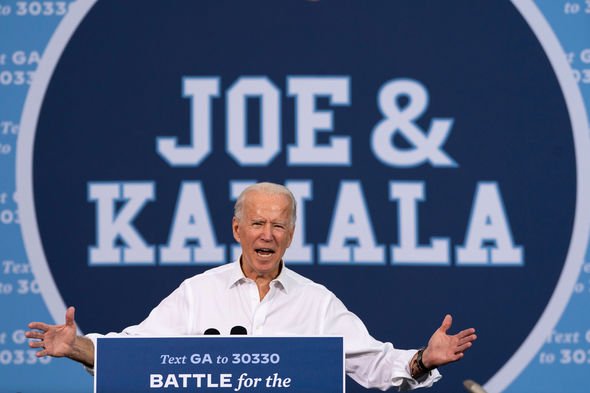 Mr Trump has taken issue on more than one occasion with social media platforms like Twitter moderating his own comments.

The Democrats have also expressed the need for Section 230 reform, but for different reasons than those argued by the Republicans.

Why do the Democrats want Section 230 reform?

The Democrat argument has largely focused on the need to reform internet law to allow for more action against misinformation.

Mr Biden told the New York Times earlier this year: “It [Section 230] should be revoked because [Facebook] is not merely an internet company. 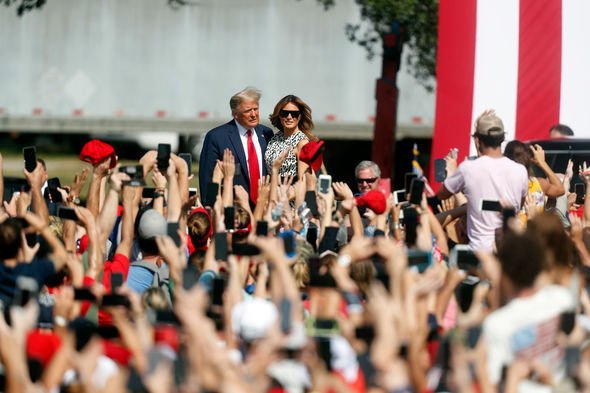 Will Section 230 be reformed?

Without a clear election victory, it is uncertain if Section 230 will undergo major changes over the course of the next presidency, or how changes will be implemented.

But the discussion in this area is ongoing, and many are of the opinion the law is outdated in some respects.

Nadav Shoval, CEO and co-founder of OpenWeb, a leading audience engagement and conversation platform, told Express.co.uk: “Technology has evolved since 1996 when the legislation was written.

“We have ways to support diverse voices and distribute access to reach – to enable people to speak with context. 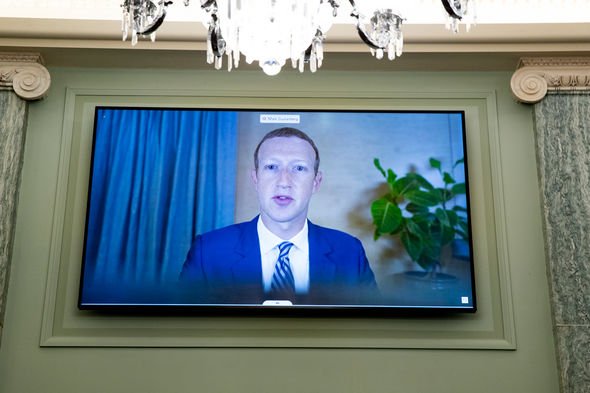 “So instead of talking about removing the protections related to 230, we should be talking about ways to evolve the law and use the technology we now have to support more speech in more places, not less or fewer.

In response to a limited number of questions discussing Section 230 at this week’s Senate hearing, the chief executives of Twitter Inc, Facebook Inc and Alphabet Inc’s Google said Section 230 was crucial to free expression on the internet.

They also said Section 230 gives internet companies the tools to strike a balance between preserving free speech and moderating content, even as they appeared open to suggestions the law needs moderate changes.

So with both political sides looking to reform the law in this area, only time will tell just how social media may have to adapt to new laws in the future.