“I’m extremely enthusiastic about leading such an iconic Italian brand. The objective of Lanificio Fratelli Cerruti is to be more and more the reference partner for all the fashion houses and brands which are looking not only for an exquisite fabric, but a significant contribution in terms of style and creativity together with an excellent service,” Vadda said.

The Italy-born executive, who holds an MBA from Stanford University, recently served as head of the soft accessories business unit at Loro Piana’s textile division. He had joined the LVMH Moët Hennessy Louis Vuitton-owned company in 2011 as head of business development. Throughout his career, Vadda has also worked as automotive and luxury goods senior consultant at Bain&Co., as well as at carmaker Ferrari and at Barilla as brand manager. 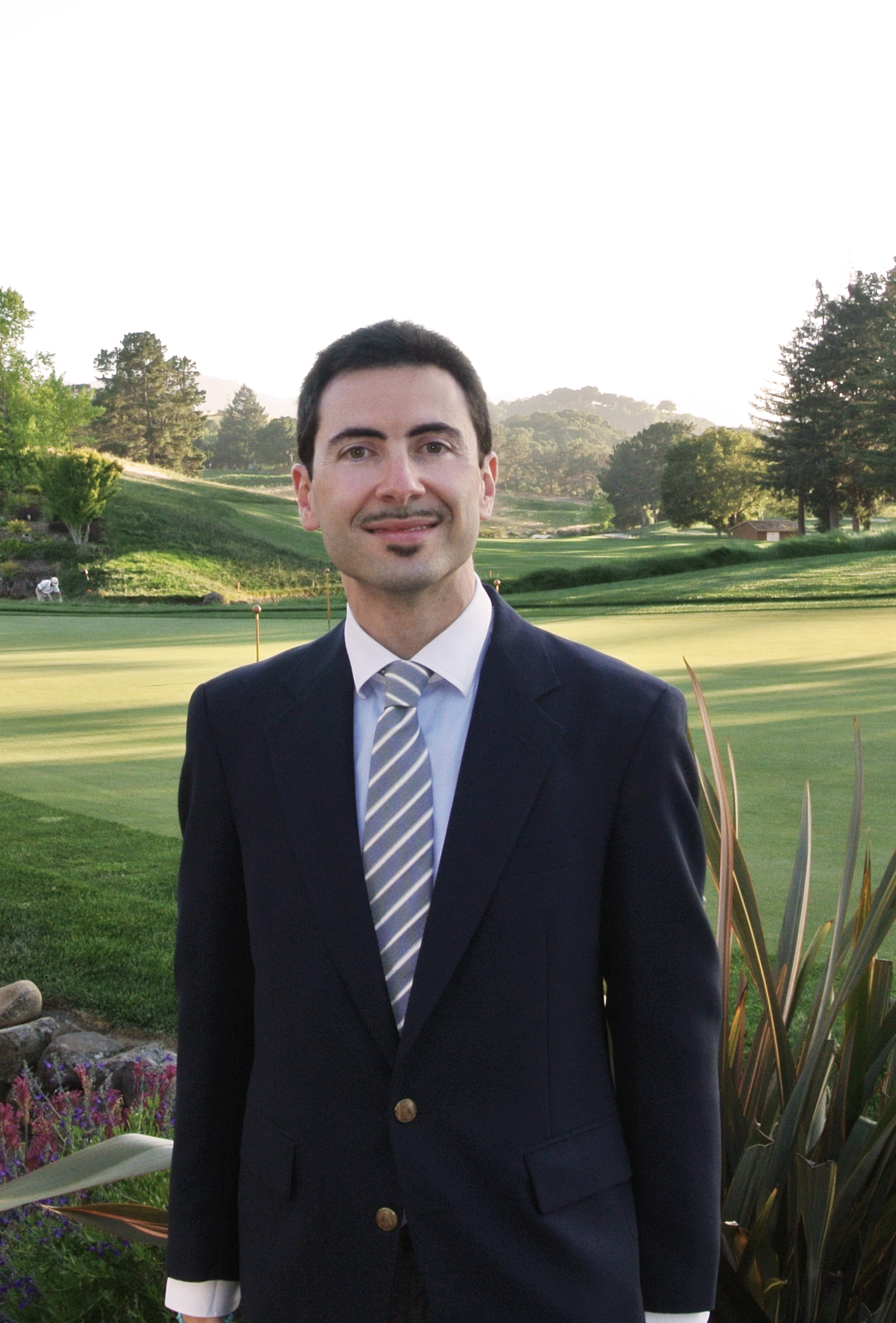 In addition to the namesake textile collections, the Lanificio Fratelli Cerruti company operates the Il Lanificio apparel brand for men and women, available through stores in outlet centers in the north of Italy and Switzerland.

After Njord acquired a majority interest in the textile company, the Cerruti family retained a 20 percent stake, and Nino Cerruti, who previously held the ceo role, took on the title of president.