Donald Trump and Joe Biden will conclude election 2020 in one week as Americans go to the polls. Voting has already started in many cases, with more than 60 million early ballots cast overall, beating averages set in 2016. The GOP has already soared to victory in one aspect, cementing a Supreme Court majority which could decide the outcome of the vote itself.

Could Donald Trump use the Supreme Court to reject the election?

GOP senators recently welcomed fledgeling Justice Amy Coney Barrett into the wings of the Supreme Court on a 52-48 vote.

Her entry into the court marks a turning point for American conservatism, which now has a 9-3 majority.

As such, decisions on future milestone cases which dictate US-wide law will end up falling to GOP-aligned justices. 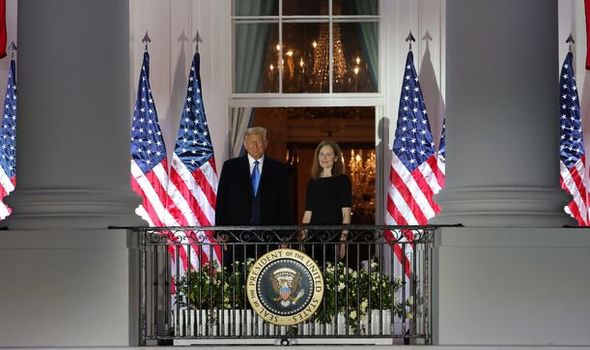 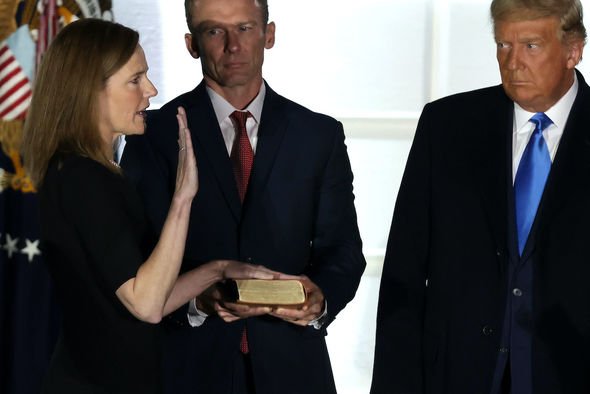 One such case could be the outcome of this year’s election.

Mr Biden currently holds a concrete lead in the polls, but as Election Day approaches this will likely narrow.

Parties could look to dispute election results if they end up too close to call in one or several states.

In this case, the Supreme Court would need to intervene and decide the path going forwards. 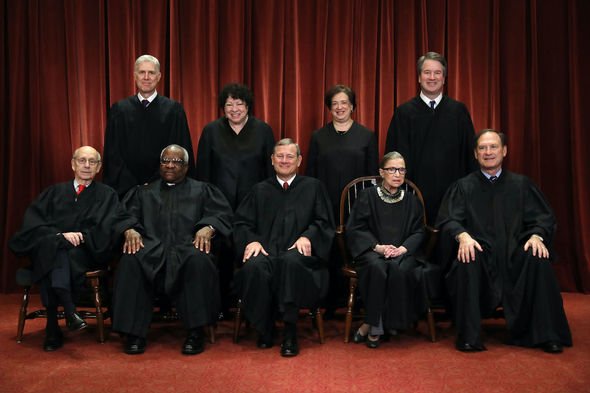 A conservative majority in the courts could therefore hand Mr Trump the election, emboldened by Justice Barrett’s nomination.

Such an intervention has precedent stretching back to the year 2000.

George Bush and Al gore competed for the White House 20 years ago, in one of the closest elections in modern US history.

On the evening of November 7, television networks initially called vital battleground Florida for Mr Gore, but then flip-flopped to his rival and back again. 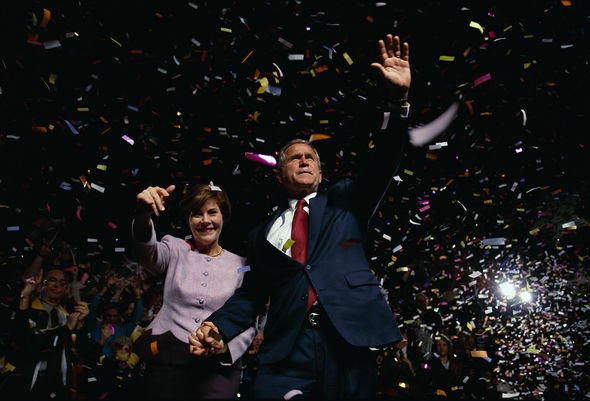 Chaos ensued when Mr Gore claimed the popular vote by 543,895 votes but lost the Electoral College, resulting in a messy challenge which ended up at the Supreme Court.

Bush v Gore 2000 saw the court order a recount by 7-2, and another 5-4 for it to stop as they noted a lack of clear ballot standards.

When it stopped, Bush had emerged with the most votes.

The controversial results handed Mr Bush his first term, and Mr Gore ultimately conceded, having lost by 266 to 271 votes.

Republican influence has already made its mark on the vote in 2020, as the Supreme Court voted last on mailed ballots deadlines for Wisconsin.

Civil rights campaigners and Democrats had both requested an extension to these deadlines, but the court rejected these pleas.

The results had split straight down the party line, with the court’s three liberal judges in favour but five conservatives opposed.

Two more cases on the court’s docket for the same issue in North Carolina and Pennsylvania await participation from Justice Barrett, and they will number her first.