Brandon Lewis told BBC’s Andrew Marr that Welsh Labour’s lockdown policies have turned Wales into a “test-bed for left-wing socialist authority coming out with these crazy outcomes”. The Northern Ireland Secretary criticised Labour’s handling of the pandemic amid a growing revolt in Wales against the extreme measures. Wales, which is run by Labour, has imposed a 17-day ‘firebreak lockdown’ to stem a coronavirus spike in the country.

As part of the lockdown rules, supermarkets have been banned from selling non-essential items, which has seen shelves full of lightbulbs, kettles and baby clothes covered up in plastic sheets.

Speaking to the BBC, Mr Lewis criticised previous guest Vaughan Gething, who is the Welsh Labour health minister in charge of the country’s lockdown policy.

Mr Marr asked whether “people’s ability or willingness to follow the rules” was behind the potential reduction in self-isolation from the current 14 days.

The Tory cabinet minister responded: “We have to follow the science. To make sure what we are doing is keeping people safe and protecting our NHS.” 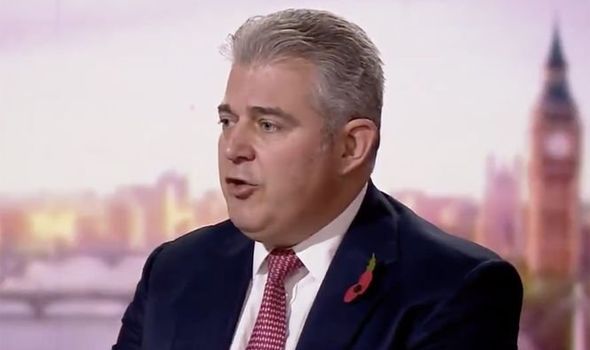 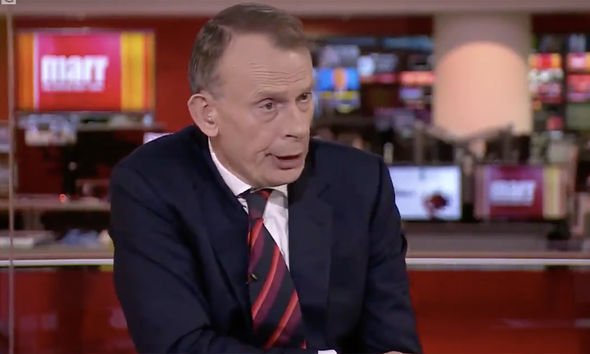 Mr Lewis added: “Ultimately it’s about the self-responsibility we have to follow the guidelines, because the actions we take as individuals affects our family, our friends, our communities and through that our NHS.

“We have to be logical. One of the challenges we are seeing in Wales, clearly highlighted, is that it has become a test bed for left-wing socialist authority coming out with these crazy outcomes.

“We have to make sure we don’t have that more widely across the country.”

Andrew Marr had called out Mr Gething earlier in the programme, describing the ban on non-essential supermarket items as “absurd”. 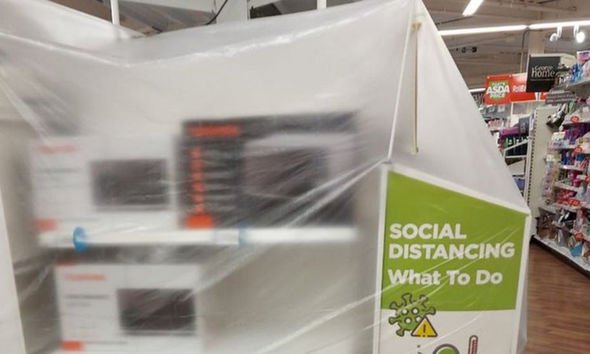 The BBC host brought up the response from the Welsh retail consortium, which claimed the supermarket ban had “restricted the flow of movement, impacted social distancing and increased risk and harm to our colleagues and customers”.

The policy has sparked a fierce revolt among Welsh residents, triggering the largest petition ever submitted to the Welsh Parliament, the Senedd, with nearly 50,000 signatures.

Welsh First Minister Mark Drakeford has admitted that the ban on the non-essential items will be reviewed after the weekend. 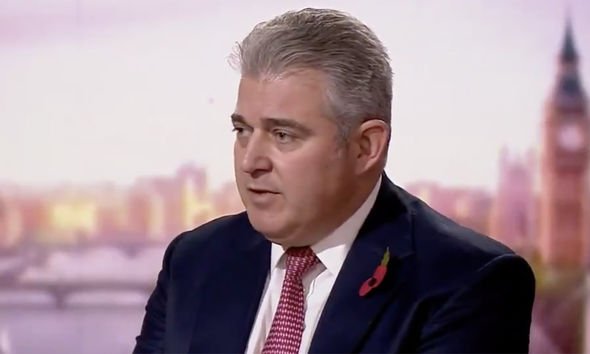 Deputy Economy and Transport Minister, Lee Waters refused to rule out another national lockdown after the current firebreak.

The Welsh Conservative leader Paul Davies has urged the Senedd to be recalled for an urgent debate on the matter.

Mr Davies said: “This is absolute madness by the Welsh Government, preventing people from buying the products which they want to buy.”