Scientists have discovered the first nest of so-called “murder hornets” in the US.

Asian giant hornets can deliver painful stings to people and spit venom – but they are a bigger threat to honeybees that farmers rely on to pollinate their crops.

Experts hunted down the nest in Blaine, a city north of Seattle, by trapping the hornets and using dental floss to tie a tracking device to them. 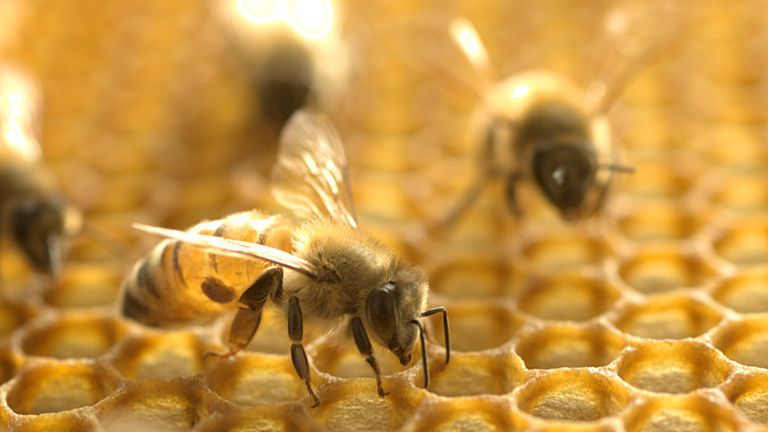 “Ladies and gentlemen, we did it,” a spokeswoman in Washington state said.

The nest, which is about the size of a basketball and contained 100 to 200 hornets, is going to be destroyed on Saturday.

Scientists suspect the nest was in the area since late last year, but it isn’t known how they arrived in North America.

Despite their nickname, the hornets kill at most a few dozen people a year in Asian countries.

In contrast, hornets, wasps and bees typically found in the US kill an average of 62 people a year.

However, honeybees have good cause to worry – as a small group of the hornets can kill an entire hive in hours.

Washington state and the Canadian province of British Columbia are the only places the hornets have been found on the continent so far.

Thankfully, none have been reported in the UK.