Donald Trump “has come to the realisation that NATO is very valuable,” the outgoing US ambassador to the alliance has told Sky News.

Kay Bailey Hutchison also said that if the US president wins a second term, he will honour the commitment demanding that all NATO countries come to the defence of another if called to.

The Article 5 commitment has only been invoked once – by the US after the 9/11 attacks. Speaking from Brussels, Ms Hutchison said that NATO was stronger because of the pressure Mr Trump put on the alliance early in his presidency.

“The president has been very clear that he asked our allies to step up, and they are,” she said.

“We all know that we have more to do to get the capabilities needed to become the security umbrella for our transatlantic alliance, but we are doing that.”

Mr Trump described NATO as “obsolete” shortly before taking office and threatened to withdraw the US from the transatlantic alliance if more countries didn’t meet the minimum spending requirements of 2% of GDP.

Asked how Mr Trump would react if NATO joint-spending fell as a result of financial pressures from the coronavirus pandemic, Ms Hutchinson urged members to keep to their commitments. 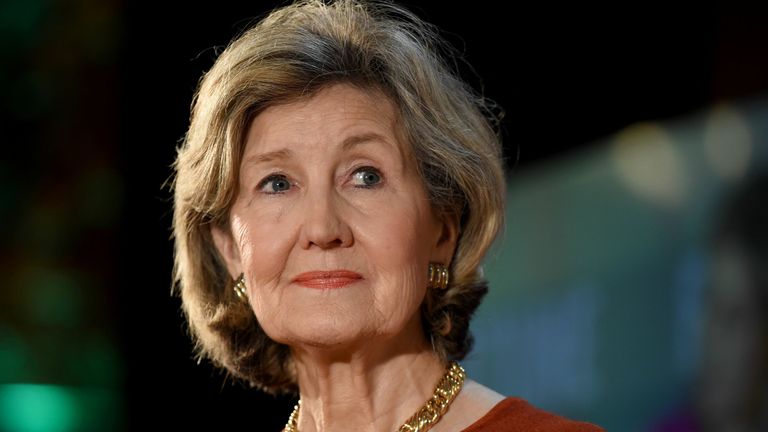 She also urged leaders to be “clear-eyed” about China “taking over port after port, including in Europe”.

“The belt and road initiative is one more area where we see China use economic power for taking assets when predatory loans cannot be repaid and we consider that malign activity,” she said.

“We’ve got to stand together and understand the importance of security is what has kept our economies strong and it will rebuild the economies when this COVID has been defeated.” 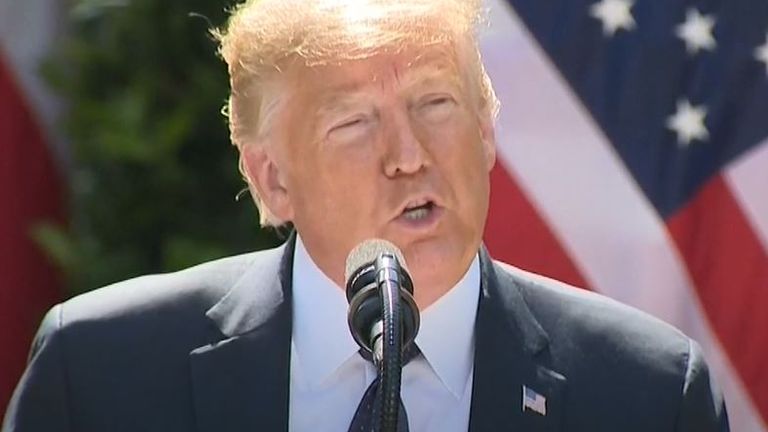 On Russia, Ms Hutchison said that NATO’s actions had limited Russian behaviour, which “would have been more aggressive had we not taken that stand after Crimea”.

“We know Russia is trying to divide us with many areas of aggression,” she said.

“I think we are making a difference and the deterrence we are producing is the signal to Russia that we would like for them to become a legitimate partner, we would like to trade with Russia, we would like to have partnerships. But they would need to change their behaviour to achieve that.” 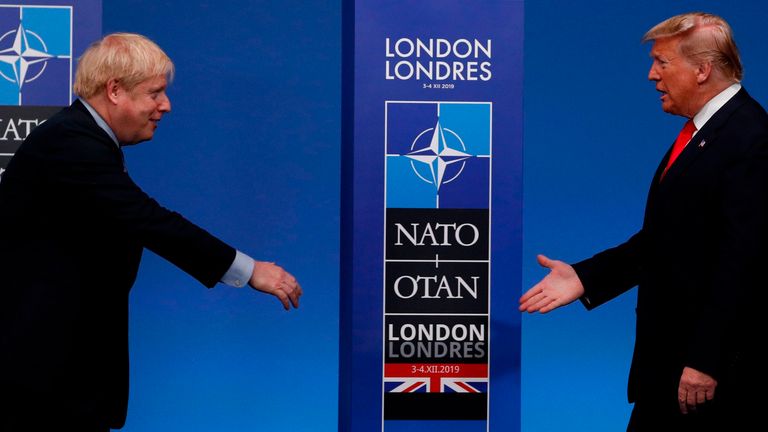 Ms Hutchison conceded that Russia was ahead of the US in developing hypersonic missiles, but said the US would catch up.

“Certainly we are going to get the defences for all missiles that we know Russia are producing,” she said.

“We know they have built up more missiles. We have not violated the INF (Intermediate-Range Nuclear Forces) Treaty, they have. So they are ahead on those.

Tags: come Donald has The to TRUMP