The brutal fascist rose to power as Chancellor of Germany, before turning the country into a Nazi state and becoming Fuhrer one year later. His expansionist ideology triggered World War 2 and his deranged world view led to the murder of six million Jews as the Nazis initiated the Holocaust. But, there were two sides to the Nazi leader, according to medical professionals who created a psychological profile on Hitler, so the Allies could know what to expect and plan accordingly.

The US Office of Strategic Services, a precursor to the CIA, commissioned Dr Walter Langer to produce ‘Psychological Analysis of Adolf Hitler, His Life and Legend’ – which was circulated among war planners as the definitive analysis of the man they were up against.

He interviewed scores of people available to the US intelligence agency who had known Hitler and combed books and newspapers for clues to the tyrant’s behaviour patterns – including reading Mein Kampf cover-to-cover several times.

According to Dr Langer in 1943, Hitler was “probably a neurotic psychopath bordering on schizophrenia”.

He saw Hitler as a weakling who masqueraded as a bully, casting himself in that role, unconsciously, for reasons of mental self‐preservation. 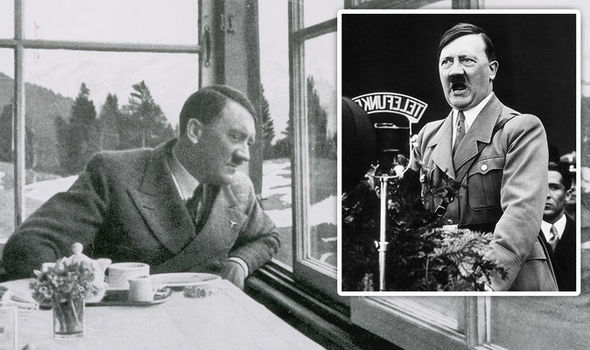 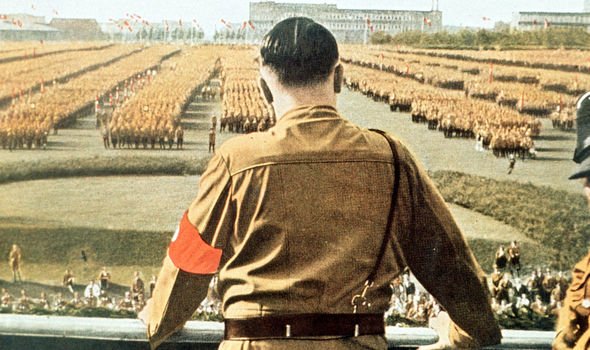 Dr Langer added: “It is his ability to convince other’s that he is what he is, not that it has saved him from insanity.”

He reached his conclusions by applying Freudian techniques of analysis to what was known of the German dictator’s early life and wartime behaviour.

He compared the resulting data with the clinical histories of patients with “behaviour patterns, tendencies and sentiments very similar” to Hitler.

Dr Langer said, he was able to piece together what Hitler’s childhood must have been like and why he was constantly struggling with an identity crisis.

He added: “From our experience with other neurotic psychopaths we are probably on firm ground when we suppose that Hitler’s mind is like a battle most of the time with many conflicting and contradictory forces and impulses pulling him this way and that.” 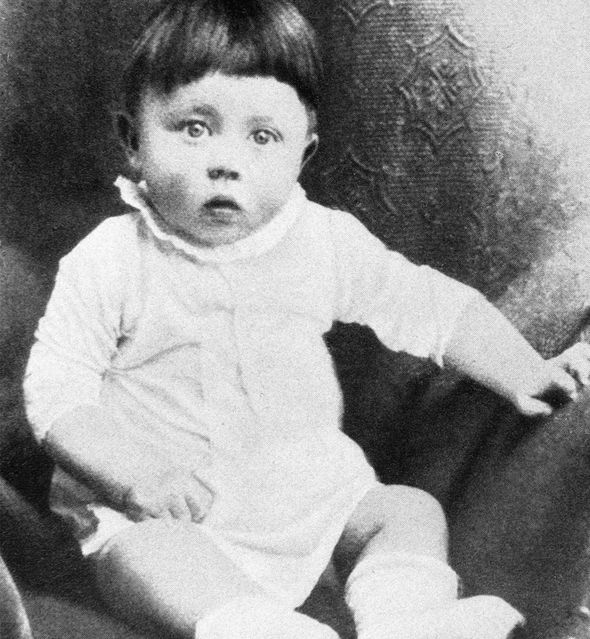 He suggested that two Hitlers “inhabit the same body and alternate back and forth”.

The one Hitler, he wrote, “is a very soft, sentimental and indecisive individual who has very little drive and wants nothing quite so much as to be amused, liked and looked after”.

The other was just the opposite.

Dr Langer noted “a hard, cruel and decisive person with considerable energy – who seems to know what he wants and is ready to go after it and get it regardless of cost”.

Unlike some Dr Jekyll and Mr Hyde persons, Dr Langer said Hitler could “adopt either role more or less at will”.

As part of the report, Dr Henry Murray contributed his 229-page ‘Analysis of the Personality of Adolf Hitler,’ where the doctor described him as a paranoid “utter wreck” who was “incapable of normal human relationships”. 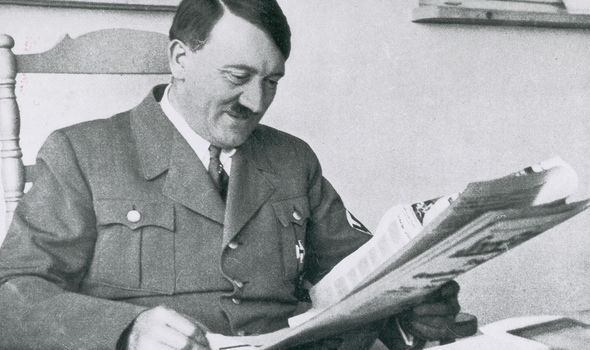 He added: “It is forever impossible to hope for any mercy or humane treatment from him.”

Dr Murray agreed that much of his rage came from Sigmund Freud’s Oedipus complex — the love of mother and hate of father – which he developed after accidentally seeing his parents having sex.

Hitler was subservient and respectful to his father but viewed him as an enemy who ruled the family “with tyrannical severity and injustice”.

According to the report, Hitler was envious of his father’s masculine power and dreamed of humiliating him to re-establish “the lost glory of his mother”.

But, even at the peak of his power, Hitler suffered from frequent emotional collapses from a guilty conscience, the doctor noted. 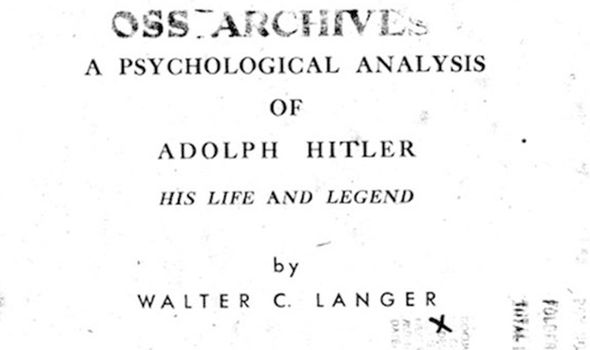 He wrote in 1943: “He has nightmares from a bad conscience, and he has long spells when energy, confidence, and the power of decision abandon him.”

The expert said that this indecisiveness led him to collapse under pressure but later triggered a brutal reaction.

According to the report, Hitler also suffered from intolerable feelings of inferiority, largely stemming from his small, frail, and sickly physical appearance.

The report claimed he had a micropenis, one testicle and also liked to force women to kick him and defecate on him.