Sinclair will edit Eric Bolling’s online program before televising it, the host said. He walked back his statements on masks but reaffirmed a false theory on the pandemic’s origins. 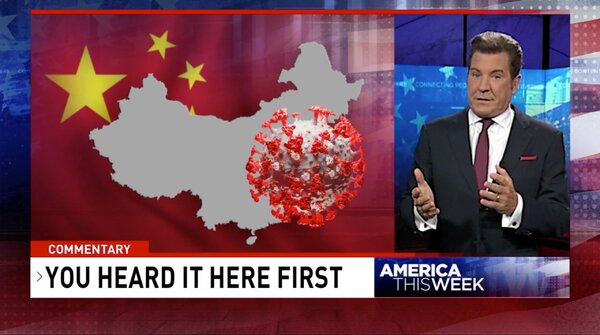 In the latest episode of Eric Bolling’s show from the Sinclair Broadcast Group, “America This Week,” the conservative broadcaster perpetuated misinformation about the origin of the coronavirus pandemic and measures that help slow its spread.

In the episode, which was posted to several Sinclair station websites this week, Mr. Bolling made claims, which scientists have widely disputed, that the coronavirus was manipulated in a Chinese laboratory. He also questioned the effectiveness of face coverings and lockdowns, despite evidence that they are instrumental in limiting transmissions.

“It’s damn near certain this virus has to have been altered in a Chinese lab,” Mr. Bolling said in his monologue. “No way this is your routine ‘guy and girlfriend chow down on an uncooked bat turned into a virus.’”

Mr. Bolling, a former Fox News host, also said that “closing down cities and economies and wearing your tube socks around your face hasn’t slowed the virus down.”

In an interview on Friday, after the liberal media watchdog group Media Matters for America raised concerns about the episode, Mr. Bolling said the segment was being edited to remove some of his statements before airing this weekend on dozens of Sinclair stations. Sinclair, which is known for its conservative stances, owns or operates nearly 200 television stations across the country and reaches 39 percent of American households. 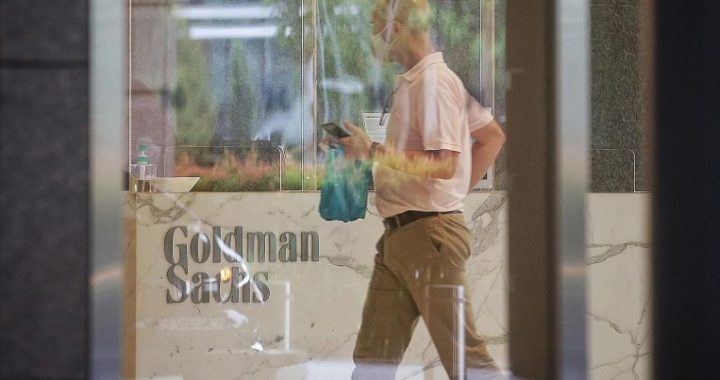 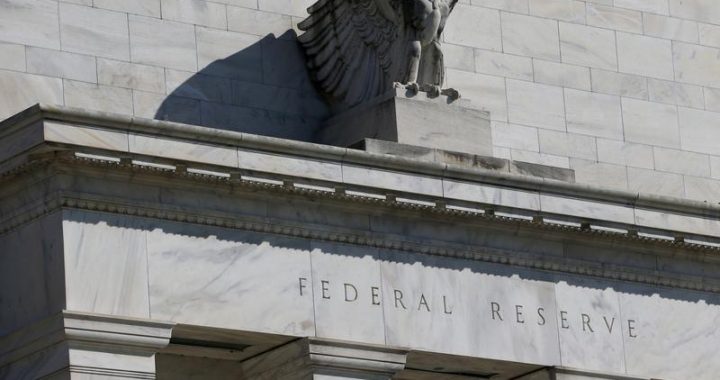 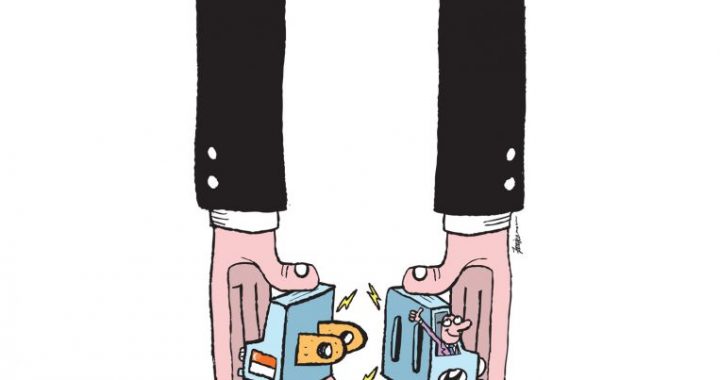 Hyundai in Singapore is a peep into the future 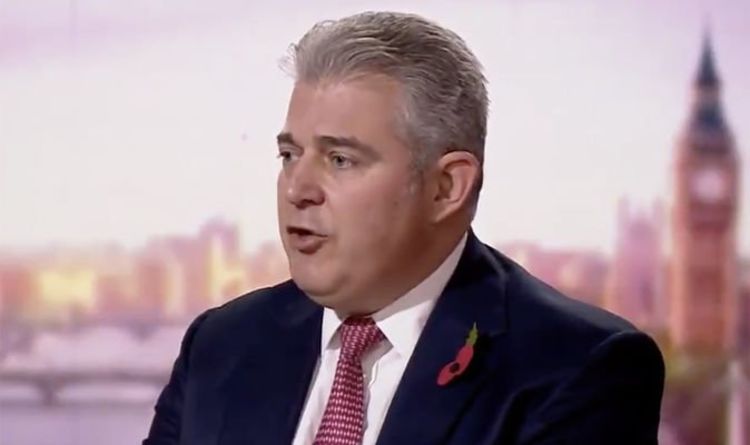 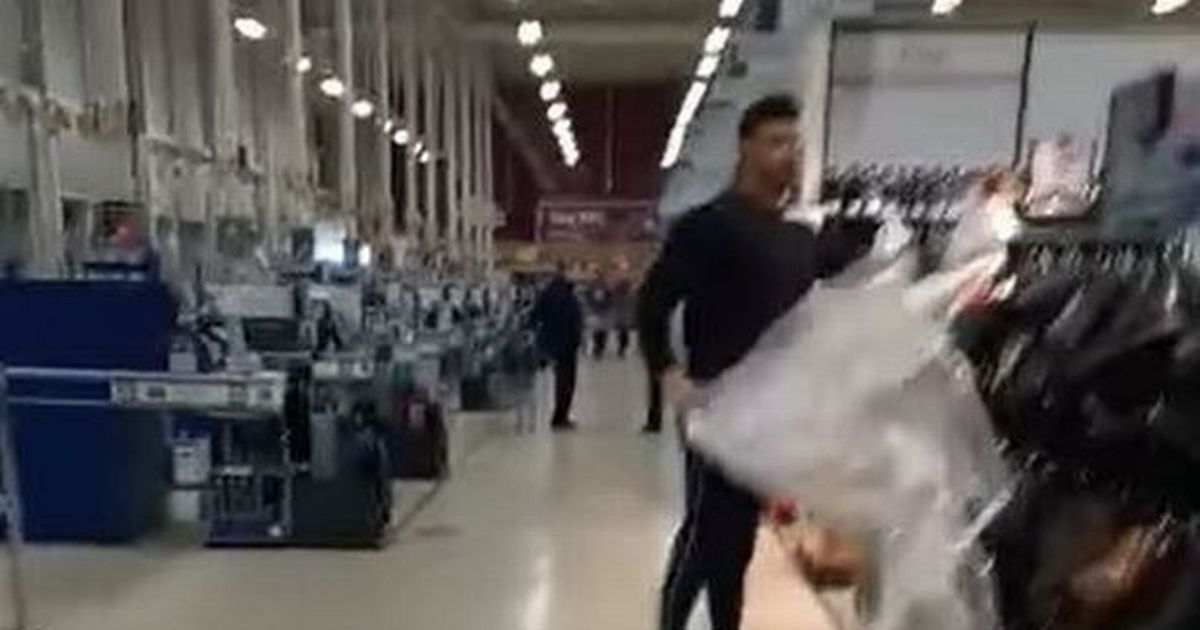 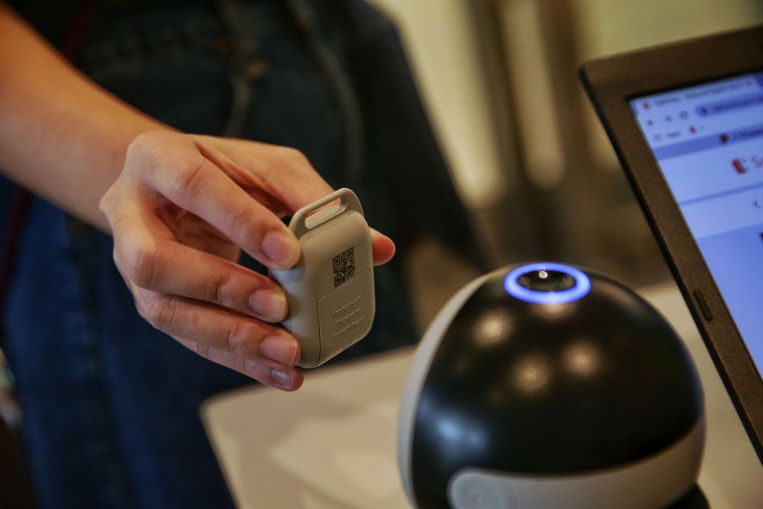 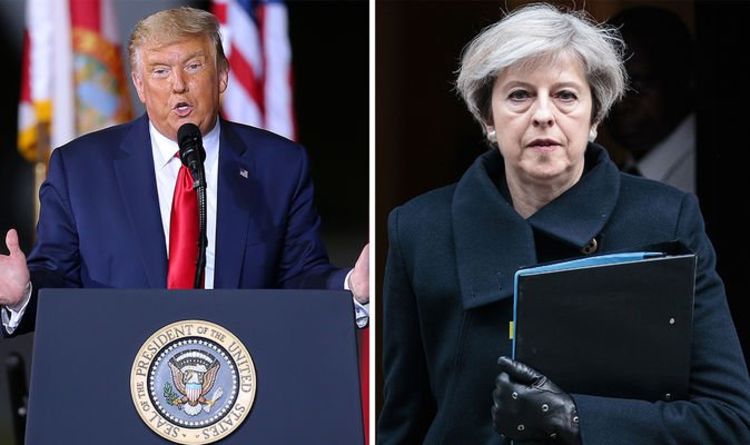