In part one of Sway’s two-part election integrity series, Kara Swisher speaks to Alex Stamos, former Facebook chief information security officer and current director of the Stanford Internet Observatory, about what went wrong in 2016 and what Big Tech can do better in 2020.

Mr. Stamos — known in Silicon Valley for his willingness to speak truth to power — rose to national prominence when he departed Facebook amid disagreement about the tech giant’s handling of Russian interference in the last presidential election.

As Election Day draws nearer, social media platforms are amending their policies around political advertising, disinformation warnings and moderation of online groups like QAnon. But how do these decisions get made? What do these platforms plan to do if there is a contested presidential election? And whom can we really trust? 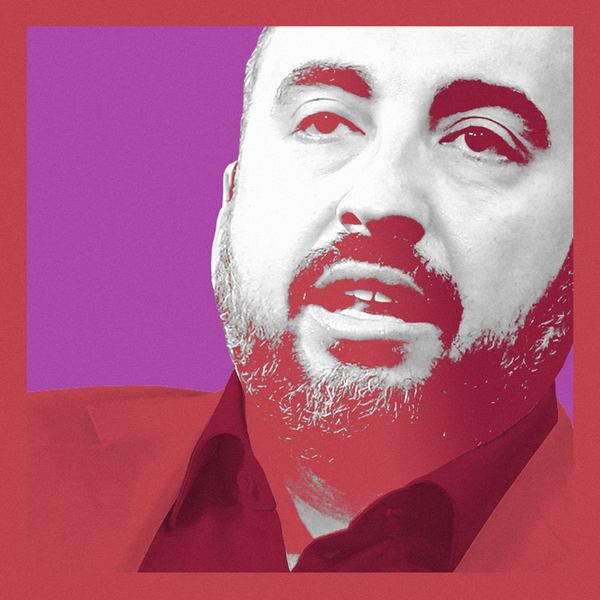 Times Opinion is teaming up with Kara Swisher on a new podcast about power and influence. She’s taking on chief executives, senators, actors and activists — plus upstarts and gatekeepers you might not yet know but need to hear from. How did these people get power? How do they actually use it? And how does their power shape your life?

Every Monday and Thursday, from New York Times Opinion.

Listen to the trailer.

Kara Swisher (@karaswisher) has been a contributing opinion writer for The Times since 2018. She is an executive producer of the Code Conference and editor at large at New York Media. She was a co-founder of Recode and The Wall Street Journal’s D: All Things Digital.

“Sway” is produced by Nayeema Raza, Heba Elorbany, Matt Kwong and Vishakha Darbha and edited by Adam Teicholz and Paula Szuchman; fact-checking by Kate Sinclair; music and sound design by Isaac Jones. Special thanks to Liriel Higa and Kathy Tu.