The government is demanding the extension of London’s congestion charge zone and further fare hikes as part of a £1bn proposal to rescue the capital’s transport authority for the second time this year.

Sky News has learnt that ministers have told Transport for London (TfL), which is chaired by the London mayor Sadiq Khan, that it will have to introduce the reforms if it is to secure a bailout package ahead of a funding deadline in the coming days.

The conditions demanded by the government are understood to include broader fare increases and the removal of remaining free travel entitlements for children and pensioners as TfL stares into a financial abyss deepened by the coronavirus pandemic.

Additional COVID-19 restrictions to be introduced in London this weekend, which will further limit social interactions, are likely to exacerbate TfL’s funding crisis.

A source close to the Department for Transport said that TfL had been offered additional funding of roughly £1bn – equivalent to less than two months’ cost of running the capital’s transport network.

The source added that TfL was holding out for a new rescue deal worth roughly double that sum.

Mr Khan has warned that the body would run out of money by October 17 without a fresh funding deal in place.

He wants a £5.7bn package to help secure the network’s future for the next 18 months.

An emergency meeting of TfL’s finance committee was due to be held by the end of this week, although the precise timing was unclear on Thursday night.

A person close to the mayor said negotiations were continuing about a deal to keep TfL services running, but added: “Conditions such as extending a £15 congestion charge to the North and South Circular and taking free travel away from children and older people would be totally unacceptable to the mayor and he would not ask Londoners to accept them in these exceptionally difficult times.”

The City Hall insider’s response to the proposals lays bare the scale of the tensions between the mayor and the government, with TfL hypothetically just days away from having to file a Section 114 notice – a process which would effectively declare it insolvent.

It came within days of having to do so before securing a £1.6bn bailout in May. 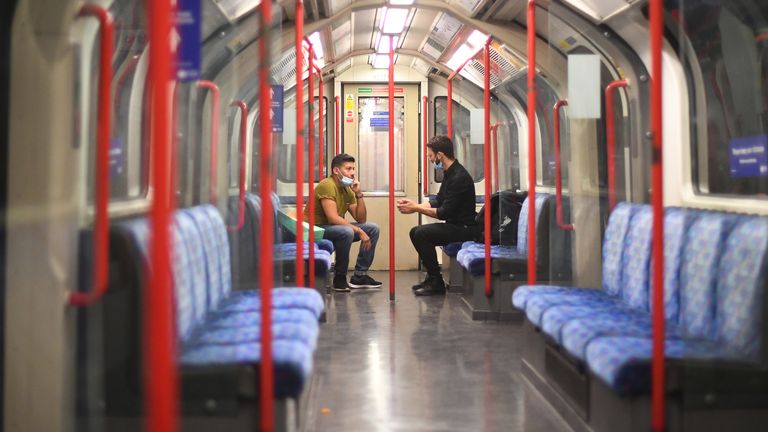 That deal gave the government the right to nominate two board representatives and paved the way for a more comprehensive review of the transport authority’s finances being conducted.

Older Londoners who hold a Freedom Pass can still travel without charge for most of the time, although since June they have had to pay during morning peak hours, which TfL said was “to help support social distancing on the public transport network and help control the coronavirus”.

TfL said it remained in talks with Whitehall departments about further changes to travel charges for under-18s.

Andrew Gilligan, the former journalist who worked with Boris Johnson during his tenure as the London mayor, and Claire Moriarty, a former DfT civil servant, were named as the government’s special board representatives in July.

Sky News subsequently revealed that the DfT had drafted in KPMG, the accountancy firm, to conduct the review of TfL’s business plan and funding requirements.

The financial strain on TfL, which is expected to lose £4bn this year, is posing an early test for Andy Byford, the authority’s new commissioner, who stepped down from the equivalent role in New York earlier this year.

The transport authority put 7000 of its staff on furlough earlier this year, and has halted hundreds of construction projects in a bid to save money.

It has asked commuters to “reimagine their journeys where possible”, including walking or cycling as alternatives to public transport.

A TfL spokesperson said on Thursday: “We continue to discuss our immediate funding requirements with the government and hope these discussions can be concluded successfully soon, so we can help London through this next phase of the pandemic.

“We are doing what we can to minimise costs and aim to continue operating a full service across our network while our funding discussions continue.”

The DfT said: “The government continues to engage with Transport for London and the mayor on the impacts of COVID-19 on TfL’s finances.

“These discussions are ongoing and will ensure London has a safe, reliable network while delivering a fair deal to UK taxpayers.

“Discussions are underway, and it would be inappropriate to disclose further details at this stage.”

Earlier this week, dozens of business leaders including the chief executives of British Land and the New West End Company wrote to Rishi Sunak, the chancellor, to urge a swift resolution to TfL’s funding crisis.

“Beyond the immediate need, TfL needs to have a more diverse and robust funding arrangement over at least a 5-year period, which make it less reliant on uncertain fare income,” they wrote.

“We hope that the agreement you reach with TfL this autumn will reflect this.” 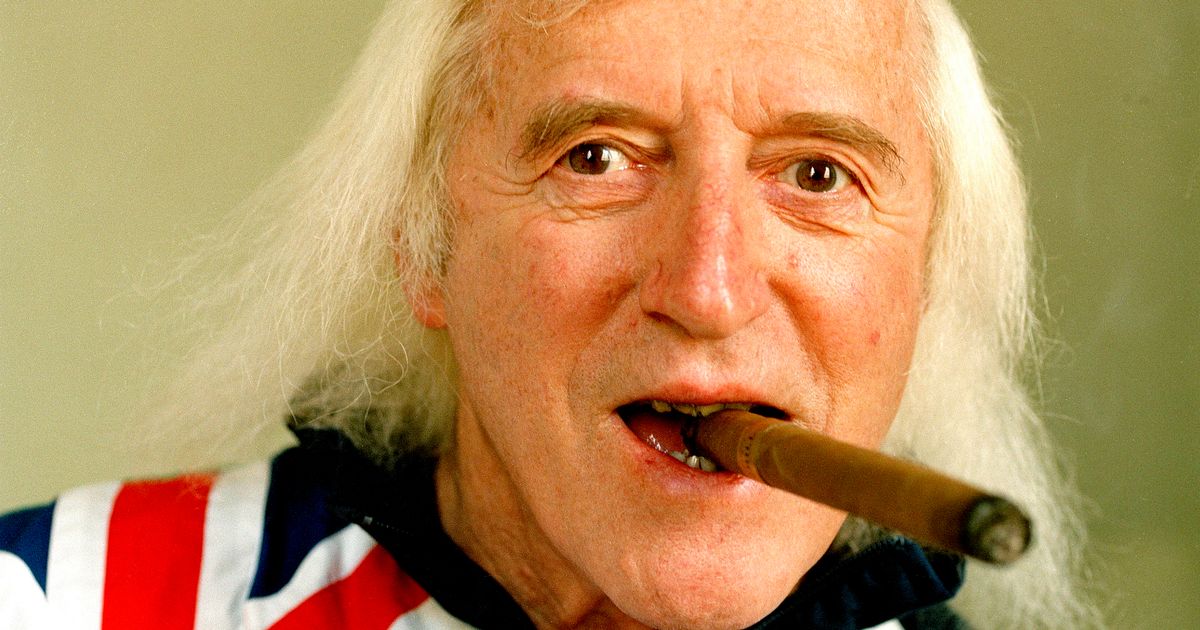