Europe’s political leaders will arrive in Brussels later for one of their regular meetings.

They’ll be talking about the obvious things – the EU budget, foreign affairs, coronavirus – but a chunk of time will go on something they haven’t discussed for a while… Brexit.

Talks over a Brexit trade deal may have been going on in the background, but it has been many months since this group of leaders, known as the European Council, had a formal discussion about what a Brexit deal might look like. 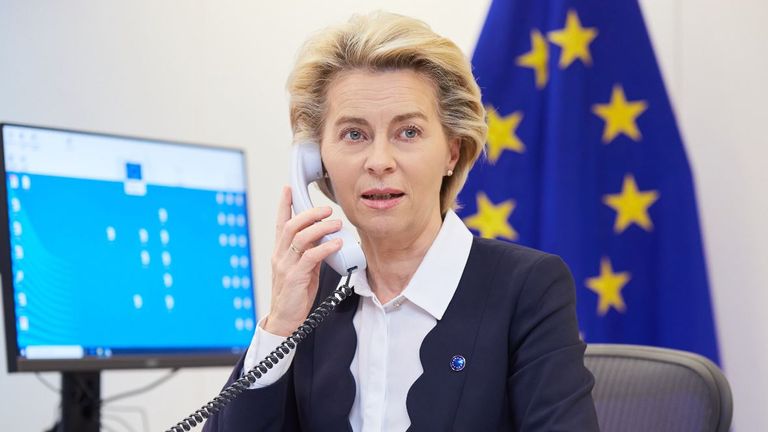 Just a couple of weeks ago, for instance, when they last met, Brexit got the most fleeting of mentions. Here, at least, it’s slated for a proper, full-on discussion.

What they’ll get is an update on negotiations, and an assessment from chief negotiator Michel Barnier of how likely a deal might be. What we won’t get here is a deal itself.

What that means is that Boris Johnson’s 15 October deadline will pass without a Brexit deal being signed. Among the ranks of EU diplomats in Brussels, absolutely nobody will be surprised by that. They always regarded that deadline as a British confection that carried no weight and, for weeks now, the expectation has been that negotiations will plough on until the end of October and probably into November.

Leaders already know the problem – the familiar sticking points for a Brexit deal are around governance, fisheries and the so-called “level playing field” provisions around regulations such as state aid.

Solving these issues requires more talks in both London and Brussels, as well as political will and compromise. Both sides still think a deal is possible but, at the same time, both see no deal as a possibility. 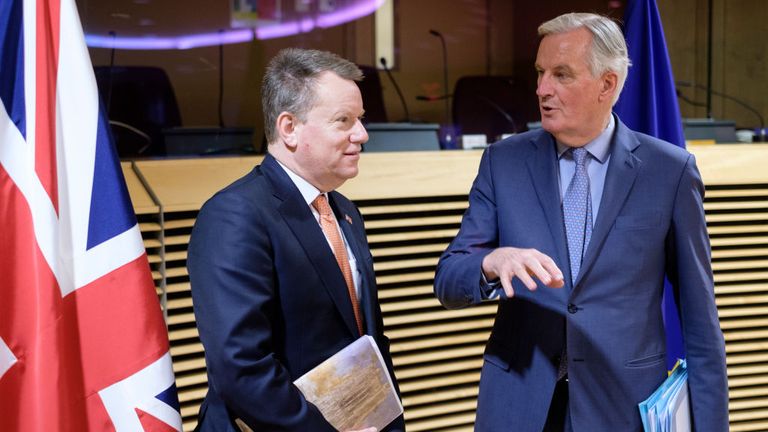 It’s easy to say that we’ve been here before, but there is a profound difference between the high-stakes Brexit negotiations that we saw 12 months ago and the ones that are being played out today.

Back in 2019, Brexit was the big political game in town – the big beasts of European politics were being judged on how they managed it.

Now, since the shattering impact of COVID-19, the political dynamic has changed fundamentally.

You won’t find many Italian voters putting Brexit at the top of their worries, or French voters who think Emmanuel Macron’s most important job is to sort out Brexit (with the exception of French fishermen, who may yet push Mr Macron to veto a deal that they don’t like).

So while there’s no doubt that the EU wants a deal with a nation that sits so near to Europe’s borders, the mantra I’ve heard again and again is “not at any price”. Yes, I think they are prepared to compromise, but only if they see Mr Johnson compromising too.

So what will come out of this council? Not a conclusion, but just a statement, I expect. Something to do with the need to intensify talks and push harder for a deal. And perhaps a sense of urgency. Nobody really expects Mr Johnson to walk away from talks at this point, but they do all know that time is running out. 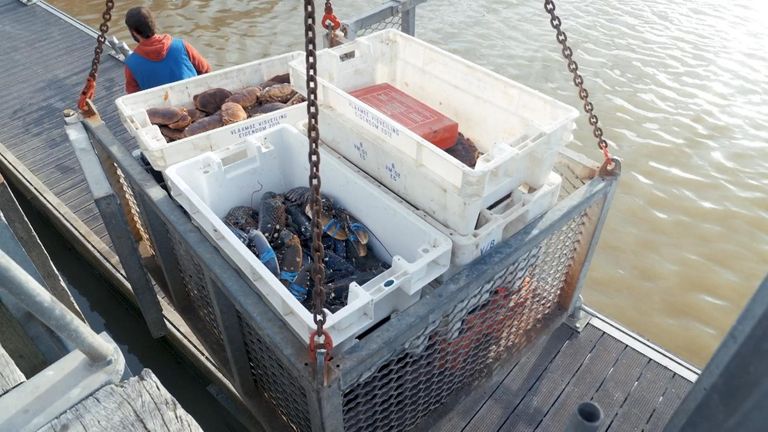 Can a deal still be done? I think the answer to that is yes. A Brexit deal is probably, just, more likely than no deal.

But can we take it for granted that Europe and the UK will eventually find common ground? No, I don’t think we can.

Both sides have started preparing for no deal; the politics are volatile.

With so many other distractions in the world, delivering a Brexit deal won’t be easy.

Tags: A Brexit: deal get in we won’t