The Labour mayor said he and the Government agree any extra restrictions would have to be rolled out across the city of nine million, rather than on a borough-by-borough basis. He rejected the idea that specific areas badly hit by the second coronavirus wave could go into lockdown while neighbouring boroughs remain unrestricted.

Given the amount Londoners travel between different boroughs for work, education and socialising, such a plan would be largely ineffective in curbing the spread of COVID-19.

London has been on the national watchlist for almost two weeks.

Mr Khan’s comments come as the Prime Minister is set to announce a lockdown of coronavirus hotspot areas in the North.

Speaking at the London Assembly on Wednesday, Mr Khan said despite the rising infection rate in London it is not as bad as that in many northern communities. 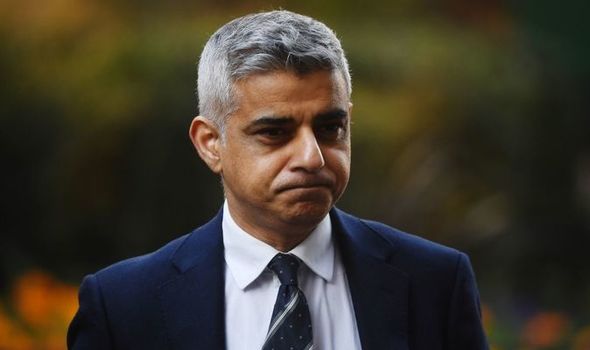 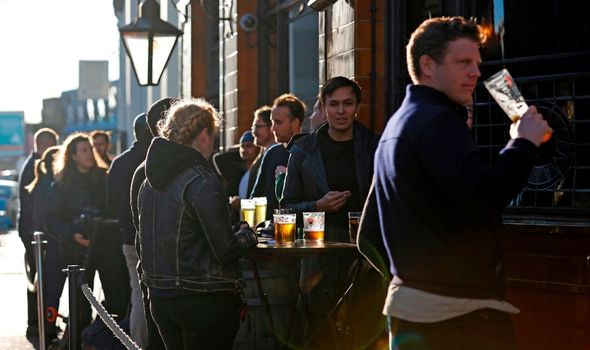 He said: “The sort of the silver lining is we aren’t near the levels we have seen in other parts of the country: the North East, the North West and the West Midlands in particular”.

In the week to October 1 there were 249 fresh infections in the borough which is home to 305,222 people. 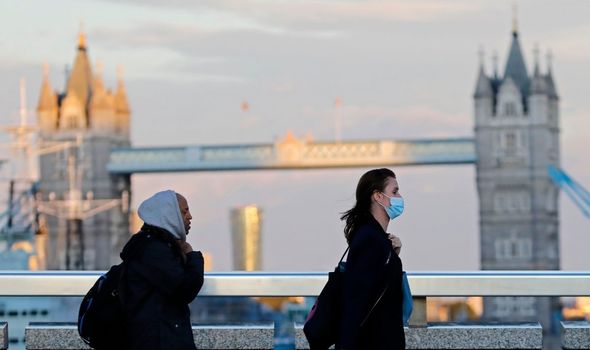 Mr Khan has repeatedly called for a review of the Government’s nationwide 10pm curfew for bars and restaurants.

He warned the rule is “counter-productive”.

His latest call came on Wednesday when 394 new cases of coronavirus were recorded in London. 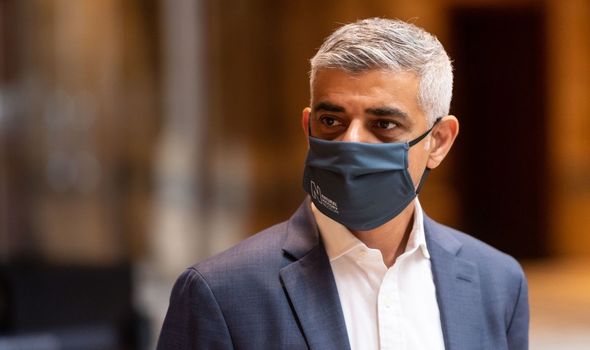 This marked the third highest daily regional rise in the UK.

The Government is facing a Commons showdown as MPs prepare to vote on the 10pm curfew restrictions.

Commons Leader Jacob Rees-Mogg told the Commons next Tuesday MPs will get to debate the measures that apply to pubs and restaurants in England, and which he assured the House were necessary. 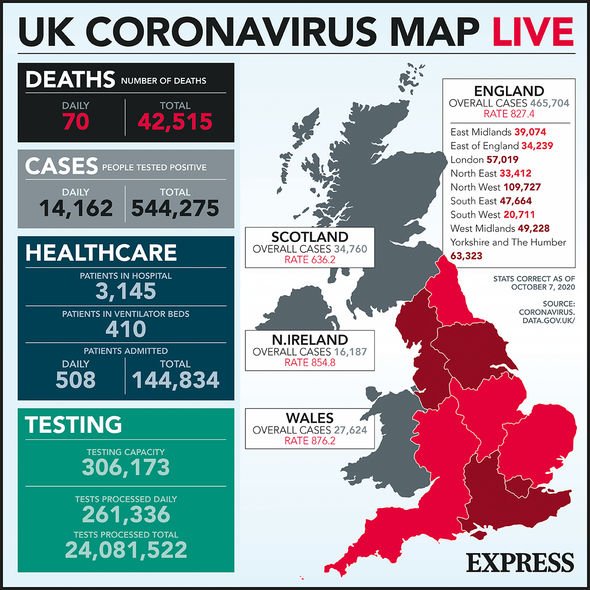 It follows a vote on the rule of six regulations this week, which 12 Conservatives voted against, while several others abstained or voiced concerns in the chamber.

Asked by his Labour opposite number Valerie Vaz for the evidence that closing hospitality venues early reduced the spread of COVID-19, Mr Rees-Mogg said: “As regards to evidence for individual measures, the Government is acting on the advice of Sage (Scientific Advisory Group for Emergencies).

“The Government has consistently acted on the advice of Sage and all these measures come in on the best available advice – that is the whole point of having Sage in the first place.” 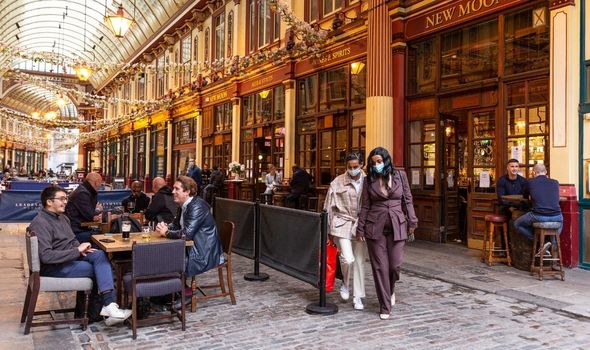 He also told MPs that the Government has moved the debate on the 10pm curfew to the main chamber to allow greater scrutiny, adding: “I am very glad to say that we now have a system where issues of national significance will be debated on the floor of the House.

“And I would note on the 10pm curfew, it is a nationally significant measure, and even though it is not strictly caught by the Health Secretary’s commitment last week, the Government took the decision to move the debate to the floor of the House in recognition of the level of the demand for the debate.

“So we are being responsive to what is being asked for and ensuring proper scrutiny.”