Pierre Lepretre’s fishing boat is based in Boulogne-sur-Mer, which is located about 40 minutes from the maritime border. He fears he will go bankrupt in a no deal Brexit scenario as his UK catch makes up between 70 and 80 percent of his income. He has warned his biggest threat would be EU fisherman would turn to France if they were blocked from UK waters after the transition period ends on December 31.

Mr Lepretre said this will lead to “big problems cohabiting”.

He said: “If we can no longer go to the English side we’ll go bankrupt.”

The trawler added his uncle Olivier Lepretre, director of the fishing committee of the northern Hauts-de-France region, thinks French fishermen should follow the UK’s attitude in the event of no deal.

He has called for France, Belgium, Spain and other coastal countries to “all take back control of their waters until new agreements are negotiated”. 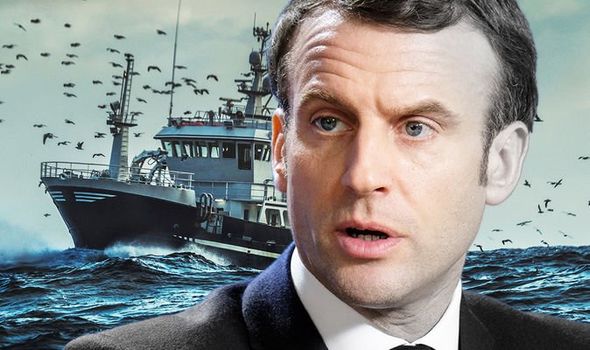 Reaching an agreement on fisheries has proved to be a major sticking point for the UK and EU during their trade negotiations.

Chief EU negotiator Michel Barnier said it as one of the EU’s top two priorities.

This is because the EU wants any future deal with the UK to uphold the bloc’s common fisheries policy.

But the UK is pushing for annual negotiations on quotas that would significantly increase Britain’s share. 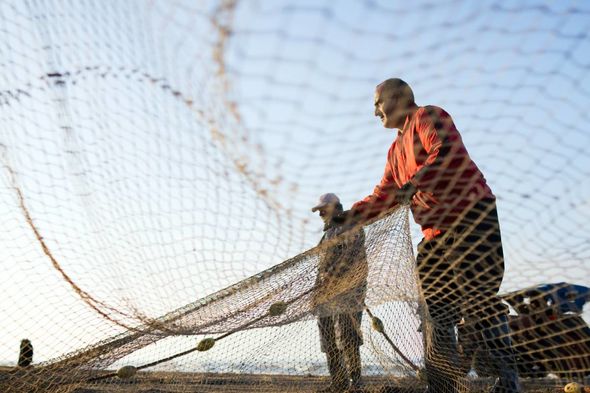 This has sparked outrage from the bloc as it would dramatically cut the European catch.

One diplomat said: “It’s hard to imagine any compromise based on zonal attachment. 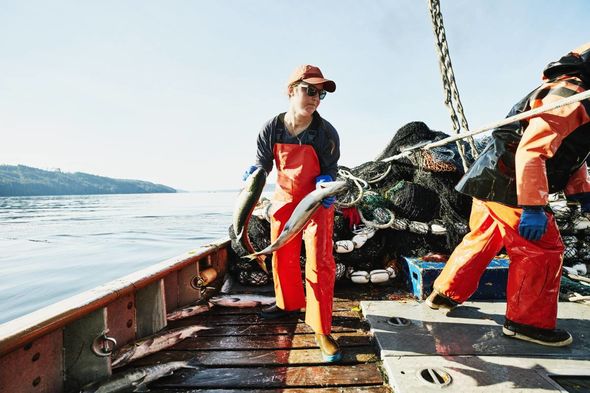 An EU official said: “The real question is can this round provide enough progress across the board, including on the most contentious files, to allow the intensive work of the final stretch to properly begin.”

Meanwhile, president of the European Council Charles Michel said today that Brexit negotiations had reached “the moment of truth”.

He made the admission just a week before the European Council summit, which Prime Minister Boris Johnson has warned will be the deadline for the talks. 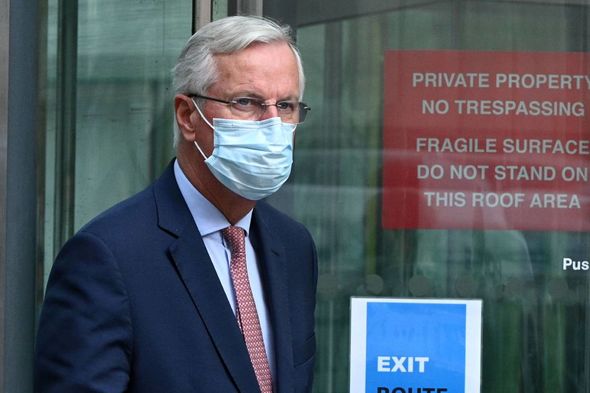 Mr Michel said “significant steps” needed to be taken by the UK over the next few days if an agreement was to be reached.

He said: “The coming days are crucial, this is the moment of truth.

“There is only one week to go before the European Council on October 15 and 16.

“I have been very clear with Prime Minister Johnson.

“It’s now for the UK to restore trust and to put all its cards on the table.

“The EU is doing its utmost to find an agreement with the UK, but not at any cost.”