Her actions have become legend in a small Czech town.

All Her Dying Lovers

One woman’s revenge against the Nazis has become legend in a small Czech town.

00:00:10 Jirina Psikova: I didn’t actually know any story about a girl. 00:00:17 TITLE: “ALL HER DYING LOVERS” 00:00:24 Karel Friml: Well, it all comes from a story about a girl from Trebon which my mother used to tell me. 00:00:37 Leona Žahourová: Word went around here. 00:00:41 Vít Pávek: I have to admit I never knew her name and still don’t. She’s a nameless girl to me 0:0:57 Leona Žahourová: She was a very prudent woman, and look how she ended up Simona Simkova: She had to serve the people who were occupying us. They were the enemy and they played with us like a cat with a mouse 00:01:13 Adam Šimaček: She could have been raped just like a lot of girls today. Let’s say she was leaving a party and a guy was waiting in the park and it happened, right? 00:01:33 Leona Žahourová: She was in the wrong place, the wrong place Helena Grafova: Rape is a part of war. It’s terrible, but that’s how it is 00:02:15 Leona Žahourová: Everything possible happened back then. It wasn’t just the Germans, it was the Russians and Americans too. They’re just guys. Leona Žahourová: I really don’t know if she had symptoms because… well… But when a woman has any issues she knows what it is, 100%. А 30 year woman like that would definitely know something wasn’t right 00:02:34 Adam Šimaček: At that time, STDs were looked down on. Just like now. When someone has an STD people say “She’s a slut” or “He’s a womaniser” 00:02:52 Leona Žahourová: She definitely came up with the plan when she realised she was ill. And she definitely didn’t have any doubts, because when she knew she’d been infected, the plan was to take revenge, 100%. 00:03:18 Josefina Jonášová: She used her body like a tool. I don’t totally agree with it, but I find it a very interesting act 00:03:28 Leona Zahourová: She seduced them like a woman. It doesn’t take much with soldiers Anna Kohoutová: It was just revenge. She met them, winked at them, executed her plan and got out fast Helena 00:03:44 Grafova: I think she definitely had doubts about whether what she was doing was right but her need for revenge must have been so strong that it drove her to it 00:03:55 Karel Friml: Well, after a while, the soldier would always disappear. 00:04:00 Helena Grafova: If someone came to investigate what was going on with all the dying lovers, maybe they really tried to stop what’s happening. 00:04:21 Leona Zahourová: She was definitely executed by firing squad. That’s how they did it back then. 00:04:34 Adam Šimaček: I can’t think of any alternative happy end to the story of a girl who infects people with syphilis and then gets shot. TEXT: To the girl of Trebon, who fought the German occupiers with her own method and paid for it with her life. 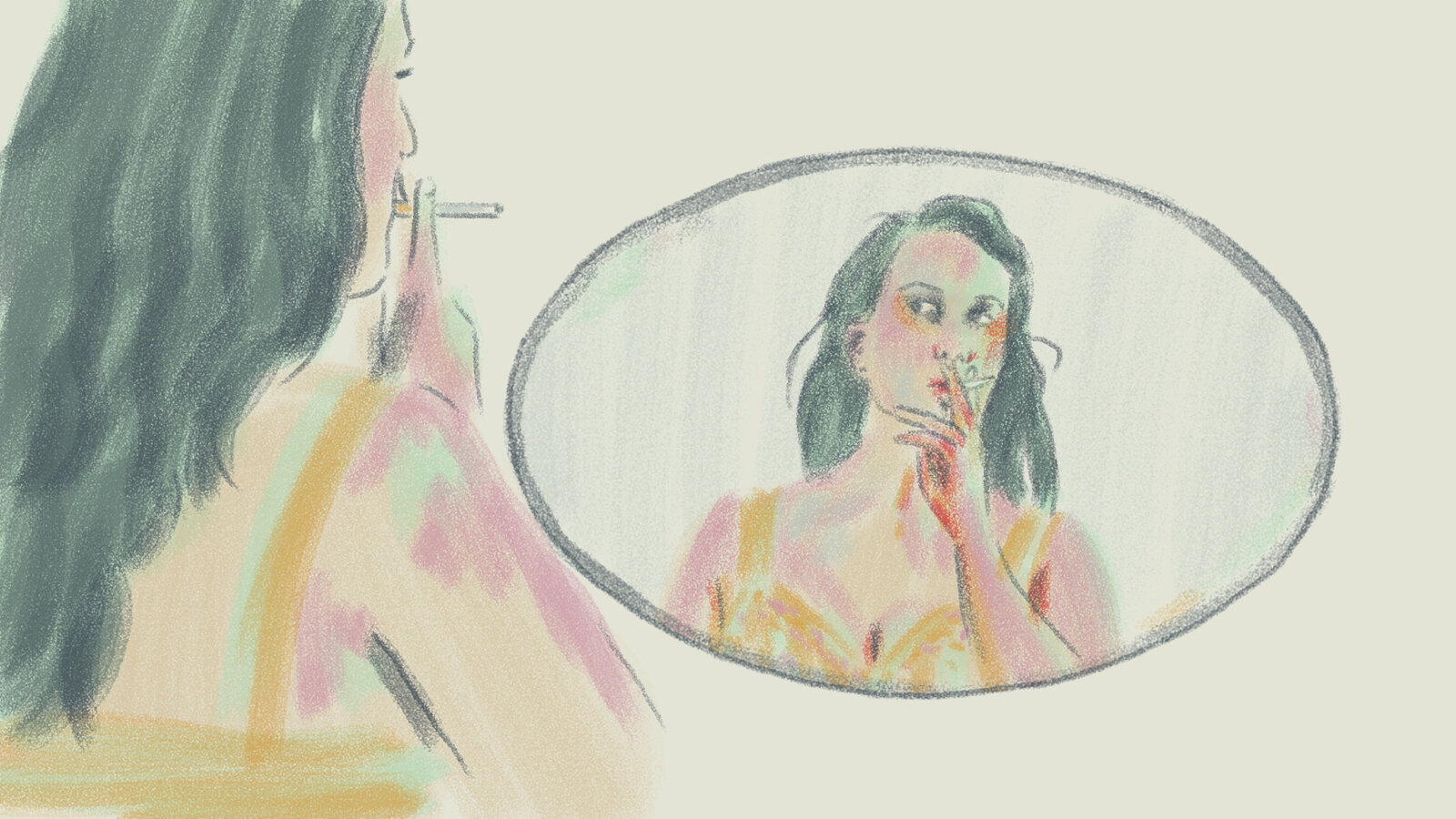 Decades after the Nazi occupation of what is today the Czech Republic, a plaque appeared on a house in the small town of Trebon in honor of a wartime nurse. Her name is unknown, and her existence is uncertain, but the story of her resistance continues to be passed down. In the short documentary above, Trebon’s residents speculate about the heroine’s life, building a portrait of a woman who fought the enemy in her own way.

Anna Benner is an artist and filmmaker in Berlin. Eluned Zoe Aiano is a filmmaker and translator focused on Central and Eastern Europe.

Op-Docs is a forum for short, opinionated documentaries by independent filmmakers. Learn more about Op-Docs and how to submit to the series. Follow The New York Times Opinion section on Facebook, Twitter (@NYTopinion) and Instagram.