Despite the political divisions threatening to fracture the U.S., there’s still one thing that elected officials can agree on: The tech giants that are shaping the public discourse need to be hauled in before Congress once more.

This time, Section 230 of the Communications Decency Act is in the spotlight. The bipartisan Senate Commerce Committee unanimously agreed Thursday to subpoena Facebook’s Mark Zuckerberg, Twitter’s Jack Dorsey and Google’s Sundar Pichai over concerns about the legislation, which protects tech companies from legal liability for its users’ content.

One senator, Sen. Maria Cantwell, D-Wash., wasn’t on board at first, but changed her mind after the subpoena was updated with new language about privacy and “media domination.” What she doesn’t want is the Senate’s actions to have a “chilling effect” for the crackdown on hate speech or coronavirus misinformation.

Section 230 is a Nineties-era rule that allowed Internet companies to establish and grow, but it has recently become a lightning rod for criticism on Capitol Hill, particularly for Republicans who believe social media companies have been censoring conservative voices. Following the vote, Sen. Ted Cruz, R-Tex., said “ceding the power to the star chamber of Silicon Valley is profoundly dangerous.”

They Are Wearing: Street Style at Paris Fashion Week Spring 2021

Facebook, Twitter and YouTube, a Google video platform, have strenuously denied any such bias, but the senators’ call for reform will see the tech leaders hauled in to testify again nonetheless.

The issue of if or how social platforms deal with disinformation campaigns and other content matters to both sides of the aisle. For Democrats, the issue speaks directly to the outsized power big technology companies have and how they wield it, which has become a key issue for senators on the left.

Sen. Amy Klobuchar, D-Minn., said she didn’t “really see” the suppression of right-leaning voices, choosing instead to focus on ensuring a fair and level “playing field,” so that small companies could compete.

According to the opening statement of Chairman Roger Wicker, R-Miss., who introduced the subpoena, both presidential candidates want to see reform for Section 230. 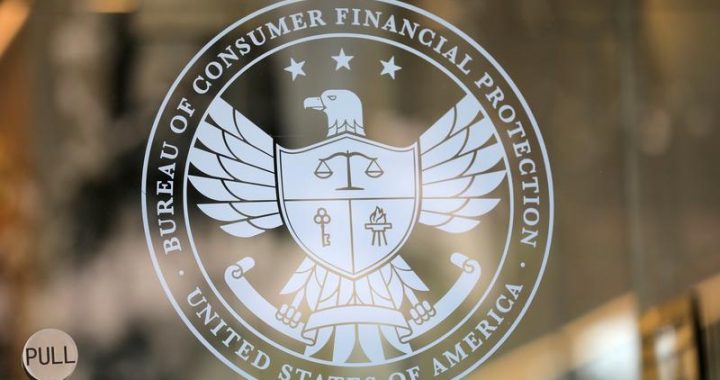