The Russian Su-27 fighter jet was scrambled to intercept two aircraft, one American, one German, as they approached the border, Russia’s National Defense Control Center reported on Friday.  Russia’s National Defense Control Center said:  “A Su-27 fighter from the Baltic Fleet’s air defense quick reaction alert forces was scrambled to intercept the targets. The crew of the Russian fighter approached the aerial targets at a safe distance, identified them as a US Air Force P-8A Poseidon and a German Air Force P-3C Orion maritime patrol aircraft and escorted them over the Baltic Sea.” 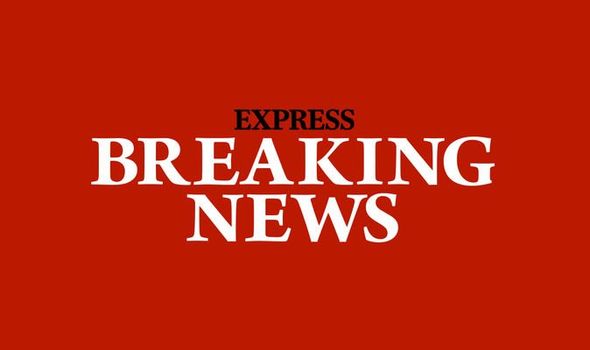 Neither the US nor the German plane crossed the border.

Once the US aircraft turned away from Russia’s state border, the Russian fighter returned to its home airfield. 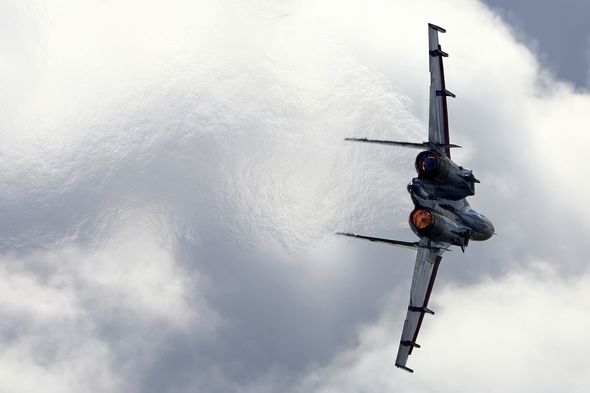 The Center said: “The entire flight of the Russian fighters proceeded in strict compliance with the international rules of using the airspace.”

Russian fighter jets have been mobilised six times in the last week to prevent violations of Russia’s borders.

All were traced by Russian radars.