One of the very few people to have successfully cured of HIV is now suffering from terminal cancer, it has been confirmed.

American Timothy Ray Brown was once known as the Berlin Patient – while attending university in the German capital in 1995 he received a positive HIV diagnosis.

As part of treatment for leukaemia at the time, he underwent bone marrow transplants from donors who had a mutation called CCR5 Delta 32.

People with this mutation have been observed to be virtually immune to HIV.

He was also given intensive chemotherapy which made him intensely ill, but the outcome of all that treatment was a completely rebooted immune system.

He said: “I received the stem cells for a second time in February 2008.”

“The recovery from that did not go well. I became delirious, nearly went blind, and was almost paralysed.

"I eventually learned to walk again at a centre for patients with extreme brain injuries.“

But his leukaemia went into remission and over the following years he underwent numerous HIV tests which showed he had beaten that condition as well.

However now, according to a report in the Bay Area Reporter, his leukaemia has returned.

He said: ”Timothy is not dying from HIV, just to be clear.

"HIV has not been found in his bloodstream since he was cured. That's gone. This is from the leukaemia.”

Brown was isolated in hospital for seven weeks because of concerns that he might contract coronavirus.

Now, however, he has decided to abandon any further treatment and has started hospice care at home, where he continues to receive visits from friends and family, as well as HIV researchers.

Mr Hoeffgen passed on a message from his partner, who is still campaigning for a more widespread HIV cure.

He said: “Tell people to keep fighting. Fight for a cure for HIV that works for everyone. I never wanted to be the only one.” 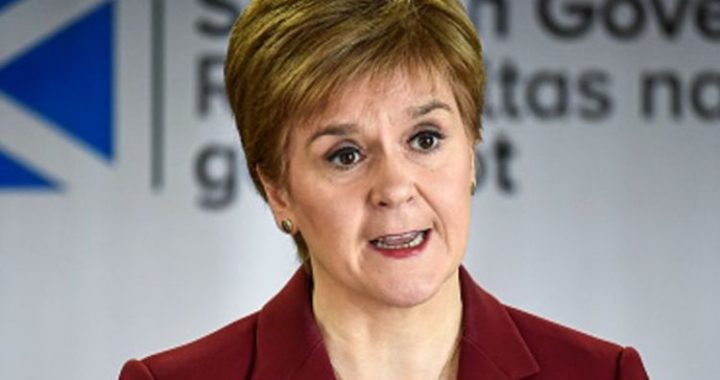 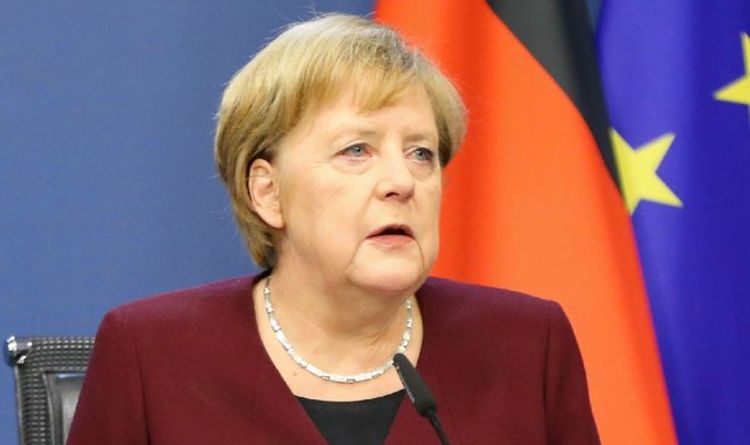 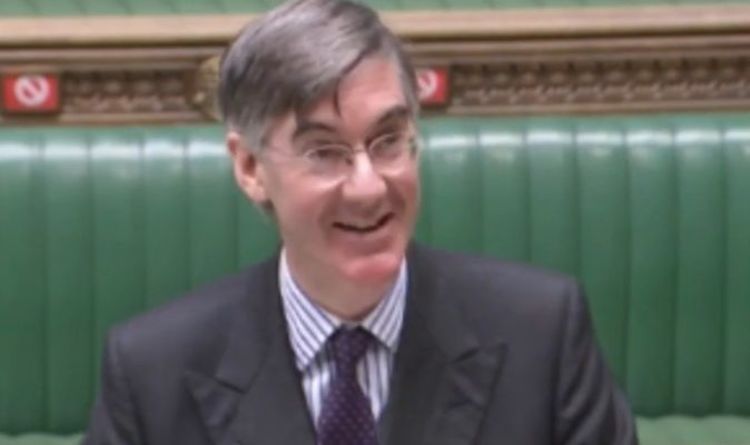 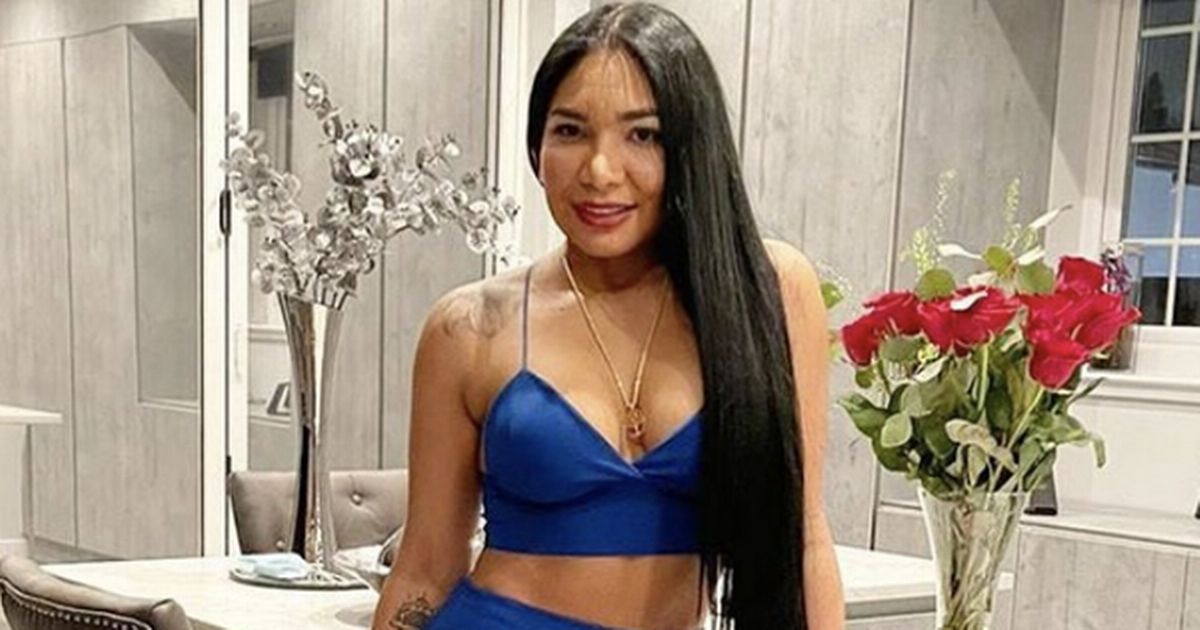 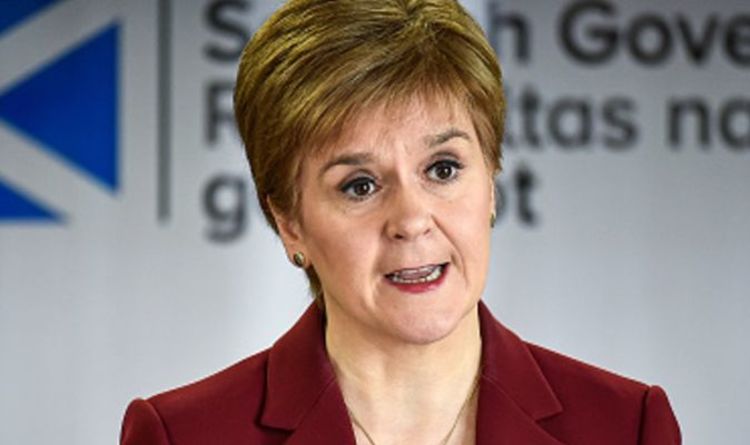