The weather’s going to be turning distinctly autumnal across the northwest of Europe as the week closes out, according to BBC meteorologist Stav Danaos. He noted northwesterly winds will be digging in with “areas of low pressure introducing Arctic air”. Outbreaks of rain and strong winds will also be affecting the British isles.

Mr Danaos told viewers: “Then these conditions will move into northwest France, the low countries, pushing across into the northwest of Germany, Denmark and Scandinavia.

“So temperatures will be lower on Wednesday in London than what we’ve seen over the past week or so. They’ll be even lower as well in Paris.

“Across the Mediterranean, certainly across central portions, thunderstorms and showers will continue.

“This will affect Italy, the Alps and across into the Balkans.” 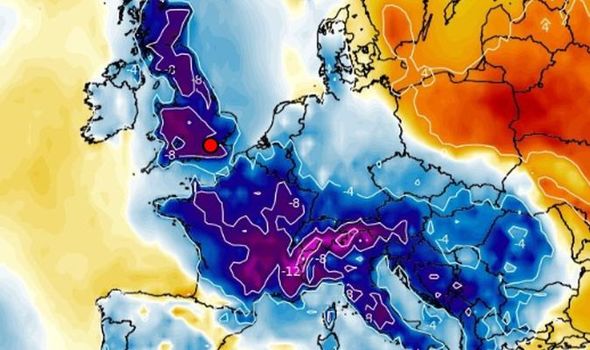 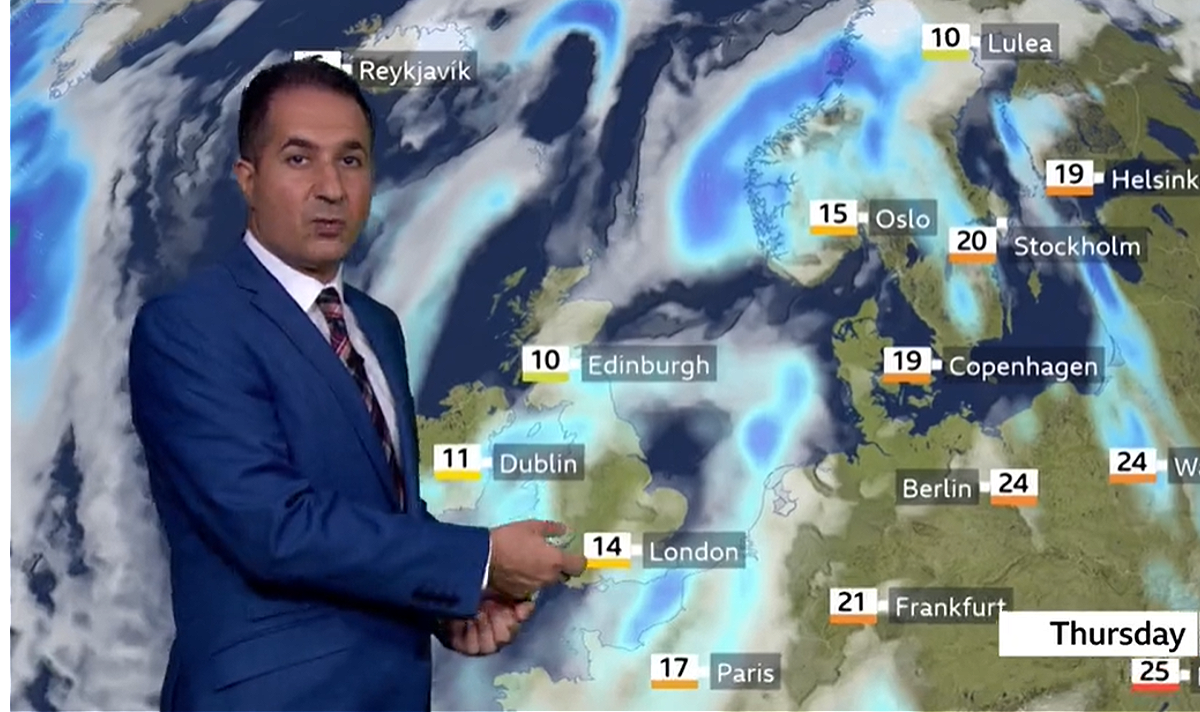 He continued: “Certainly across the Adriatic coastline as well.

“Slovenia down into Croatia and northwestern parts of Greece will be hit.

“But generally speaking the eastern Mediterranean will be fine and dry on Wednesday and Thursday.

“It will be hot and sunny in Cyrpus with very pleasant weather conditions for Greece and the islands.” 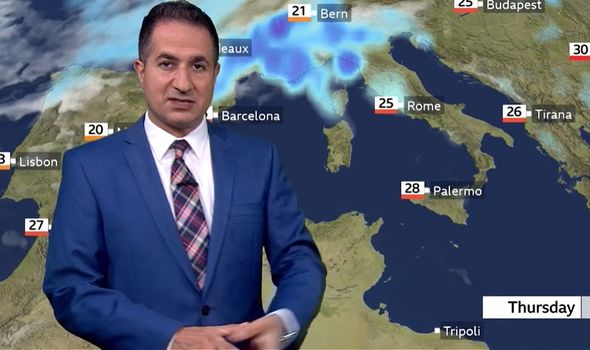 The weather presenter added: “That sunshine will continue for southern Italy, Sicily into much of central southern Spain and southern Portugal too.

“But it will be a lot more unsettled further north.

“You’ll see more cloud, rain, stronger winds and it will be distinctly cooler as well right across the board here.” 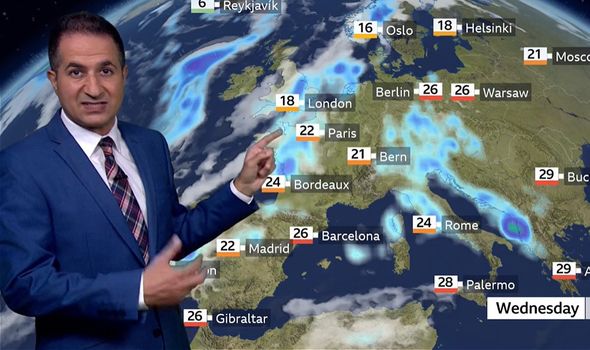 “Probably the best of the sunshine across Europe will be across the northeast.

“So much cooler, fresher outbreaks of rain for London and for Paris over the next four or five days.

“It looks like Berlin will see that drop in temperatures as we head on into the weekend with that heavy rain.

“But for Athens, it should stay dry, sunny and warm.”