According to Daily NK, which reports on North Korea from the South, authorities were alerted to the men’s conversation by one of their younger colleagues. They were then detained at work by North Korean secret police.

The five workers are said to have been executed on July 30.

Their families were reportedly also detained and sent to the Camp 15 gulag in Yodok.

This is a notorious facility built to house suspected enemies of the regime in which torture, slave labour and sexual abuse have been reported.

Speaking about the intensifying crackdown a source said: “They are in a situation where they cannot even give any opinions. 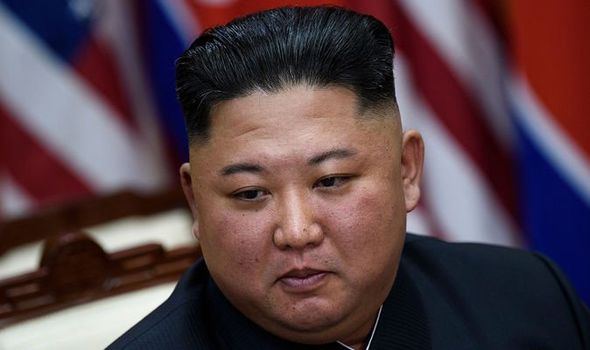 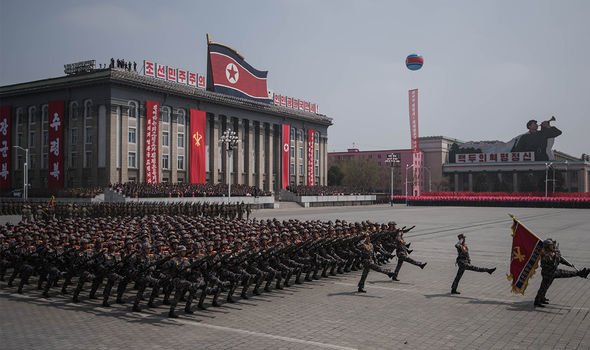 “It is even more strict because the administration is trying to gain discipline.”

North Korea’s economy is believed to be suffering as a result of coronavirus restrictions and recent flooding.

On Friday Kim Jong-un toured the Taechong-ri region, which was heavily damaged following 49 days of storms and heavy rain. 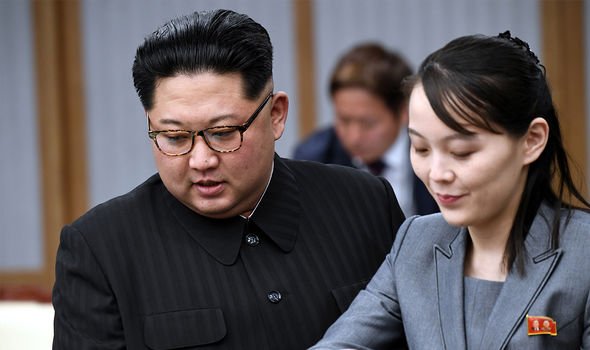 Losing the crops has intensified an already acute food shortage in the country.

According to Vienna University about 60 percent of North Korea’s population live in absolute poverty.

Kim Jong-un has also ordered the execution of anyone who goes within one kilometre (0.6 miles) of the Chinese border.

The measure was introduced after widespread smuggling continued despite the coronavirus outbreaks. 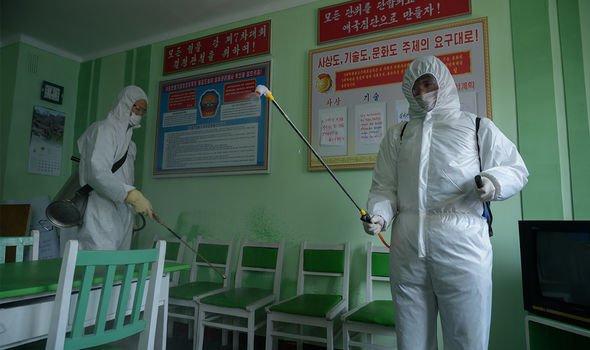 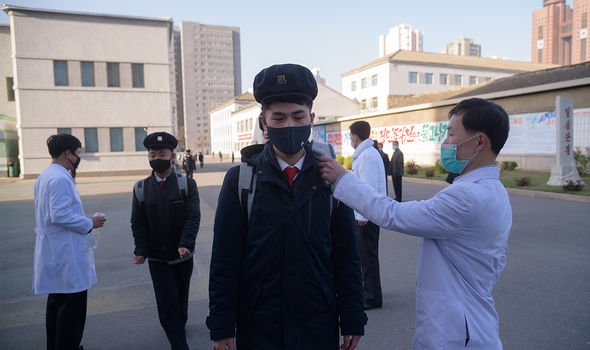 North Korea’s economy had become heavily dependent on goods smuggled over the border from China.

Officially North Korea has yet to report any cases of COVID-19.

However back in July Kim Jong-un admitted the deadly disease “could have entered” the country.

During the same month the city of Kaesong was put into lockdown for three weeks after a resident reported coronavirus like symptoms.

Additional travel restrictions were imposed across the country at this time.

Kim Jong-un has reportedly been responsible for a number of brutal executions since coming to power.

In May 2015 Hyon Yong Chol, who had been North Korea’s defence minister, was executed by anti-aircraft guns whilst members of his family were forced to watch. 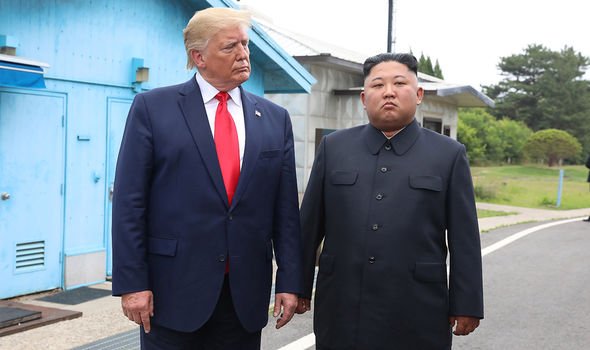 According to ‘Rage’, a new book about the Trump administration, his body was then put on display as a warning to others.

Mr Trump reportedly told the author, Bob Woodward, that Kim Jong-un informed him of this personally as he “tells him everything”.