The Argentine government expressed its rejection at a promotion being carried out by the United Kingdom/Falkland Islands stand at a Uruguayan agricultural event. During the International Livestock Exhibition and International Agro-Industrial Exhibition (Expo Prado), British officials promoted the trade benefits of the Falkland Islands.

But in an angry statement on Twitter, Argentina’s Foreign Ministry, said: “We reject that in a British stand, in a private agricultural exhibition in Montevideo, it is intended to promote the Falkland Islands as a distinct entity from Argentina.

“We appeal to the traditional support of Uruguay in the Malvinas issue to prevent the event from happening again.

Both countries have had a dispute since 1833 over the British Overseas Territory which led to an armed conflict in 1982. 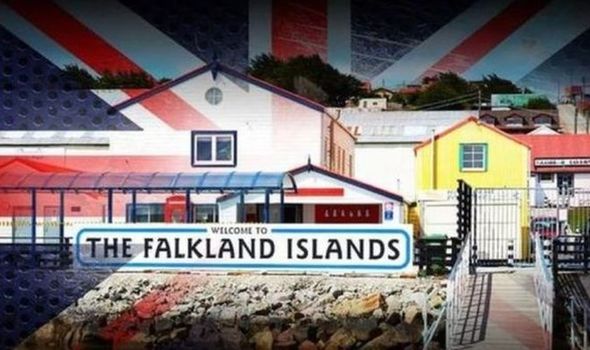 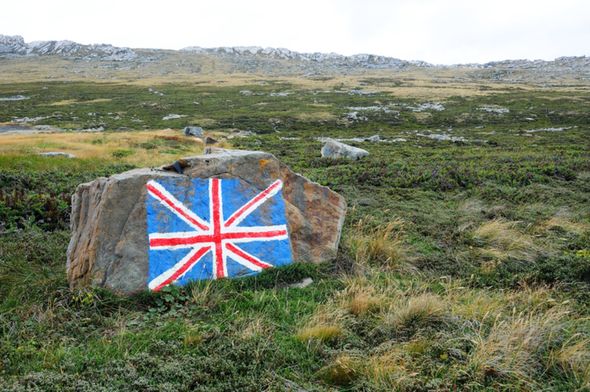 650 Argentine soldiers and 255 British soldiers killed in the 74-day war.

Argentina’s President Alberto Fernandez said reclaiming the territory from Britain, referred to as Malvinas in Spanish, is “a matter of state” and have asked for diplomatic negotiations with Britain.

In the letter, the group expressed “deep pain” at the participation of the UK representing the Falklands in the event.

The letter added: “This sample dedicates a stand promoting the illegitimate and illegal permanence in our Falkland Islands of the usurping colonial power, ignoring the irrevocable claim of sovereignty on the part of the Argentine Republic of the appropriated territories in 1833 by the British imperial force. 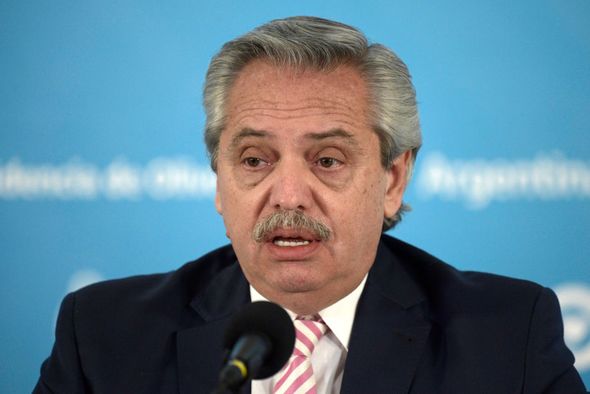 “As veterans, we regret the events of 1982 carried out by the decision of the military dictatorship that plagued our country, and that is why we take away as does the vast majority of the Argentine people, without neglecting the right that assists us in claiming sovereignty and for the curtailment of our territorial integrity.

The letter adds that Great Britain must comply with recent UN resolutions that urges dialogue between the UK and Argentina.

Argentina has advocated resuming bilateral negotiations, which has been reiterated by 10 resolutions of the General Assembly and 37 resolutions of the UN Special Committee on Decolonization, and by the international community in numerous statements of forums.

This week’s row is the latest in a series of events Argentina is clamping down on the Falklands matter after the nation’s congress unanimously approved three bills in relation to fisheries earlier this year. 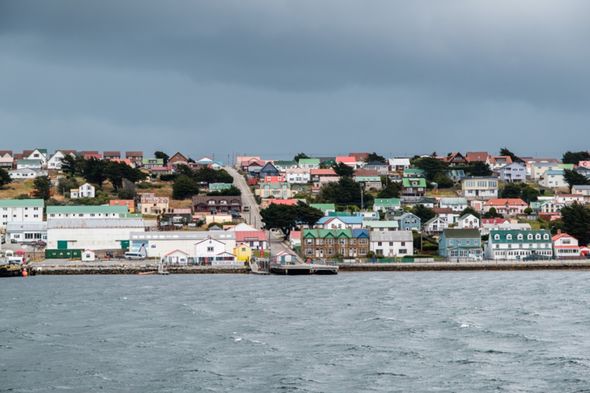 One of them involves the formation of a new council composed of government members, opposition, veterans and academia.

A second bill extends the country’s continental shelf from 200 to 350 miles, following the framework of the UN Law of the Sea.

The third is a fisheries bill which hikes fines for illegal fishing in Argentine waters.

But the UK has stood firm saying that any future of the Falkland Islands will be determined by the Islanders.

Whitehall said that a 2013 referendum made clear the wishes of the Islanders stressing that they wish to remain part of the UK.