SINGAPORE (THE BUSINESS TIMES) The following companies saw new developments that may affect trading of their securities on Friday (Sept 11):

Singapore Airlines (SIA): The national carrier will cut 4,300 positions as a slower-than-expected recovery in travel demand forces the airline group to restructure to face a new normal. Shares of SIA dropped $0.02 or 0.6 per cent to $3.52 as at 9.10am on Friday.

Oxley Holdings: Some buyers of Oxley’s mixed-use project in Cambodia are banding together to withhold completing payment for the retail units that have been handed over to them, because of what they see as patchy transparency on the property developer’s part. Shares of mainboard-listed Oxley were unchanged at $0.22 as at 9.10am on Friday.

Ossia International: The retailer on Thursday clarified that it made a typo error on its first and final dividend for the year ended March 31, 2020, as it should have been 0.9 Singapore cent instead of 90 cents. After the original dividend announcement on Wednesday night, Ossia’s share price had jumped 78.8 per cent to 17.7 cents on Thursday morning before Ossia called for a trading halt at 11.20am. It lifted the halt at 4.45pm after issuing the clarification. The watch-listed stock sank 31.1 per cent or 5.5 Singapore cents to 12.2 cents as at 9.08am on Friday.

ESR-Reit, Sabana Shari’ah Compliant Real Estate Investment Trust (Sabana Reit): Addressing concerns over ESR-Reit’s low buyout offer for Sabana Reit, chief executive of the latter’s manager Donald Han said that in a “very regulated market”, it is “not easy to achieve the kind of price (investors) are looking for”. He was speaking at a dialogue with ESR-Reit’s manager and the Securities Investors Association (Singapore) over the trusts’ proposed merger. ESR-Reit units were flat at 39.5 Singapore cents as at 9.10am on Friday, while Sabana Reit tumbled 0.5 cent or 1.3 per cent to 37 cents.

Sembcorp Industries: The conglomerate said on Friday morning that its wholly-owned subsidiary has signed a memorandum of understanding with US-listed GDS Holdings to develop and provide renewable energy solutions for the Sembcorp unit’s data centres in China. Sembcorp shares, trading ex-entitlements, were flat at $1.19 as at 9.09am on Friday.

Ascendas Real Estate Investment Trust (Ascendas Reit): It has priced $300 million of green perpetual securities at an initial annual distribution rate of 3 per cent. The order book was in excess of $725 million, its manager said on Thursday. Ascendas Reit units lost $0.02 or 0.6 per cent to $3.25 as at 9.08am on Friday.

Silverlake Axis: The mainboard-listed fintech firm on Thursday evening said its information technology (IT) service provider’s servers have experienced a ransomware attack, and investigations are ongoing. The counter was trading flat at 30.5 Singapore cents as at 9.08am on Friday.

Darco Water Technologies: The company’s minority shareholders have fired back at deputy chairman and controlling shareholder Wang Zhi, following his comments that the they were hampering the company’s growth. Shares of mainboard-listed Darco last traded at $0.16 on Aug 24. 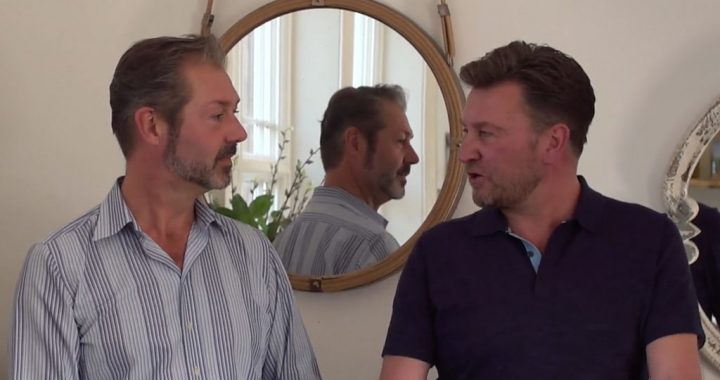