BEIJING (Reuters) – China and the United States traded attacks about who best understands press freedom as Secretary of State Mike Pompeo criticised the official newspaper of China’s ruling Communist Party for refusing to carry an op-ed by the U.S. ambassador. 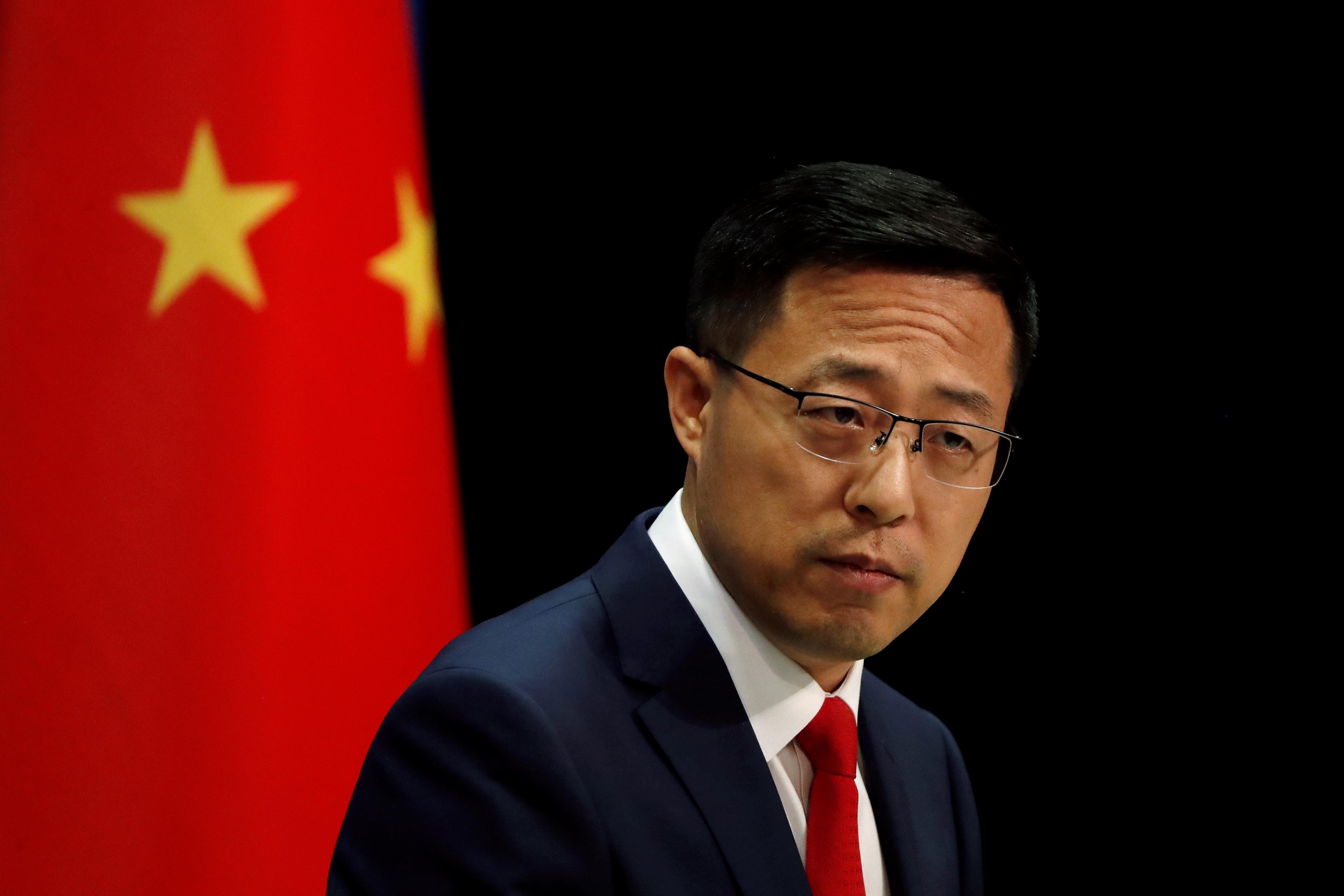 The strongly worded comments from both sides come amid rapidly deteriorating relations between the world’s two largest economies ahead of November’s U.S. presidential election, with arguments over trade, human rights and the COVID-19 pandemic.

“The People’s Daily’s response once again exposes the Chinese Communist Party’s fear of free speech and serious intellectual debate – as well as Beijing’s hypocrisy when it complains about lack of fair and reciprocal treatment in other countries,” Pompeo said in a statement late on Wednesday.

The refusal by the People’s Daily comes after a U.S. decision to revoke more than 1,000 visas of Chinese nationals this week, and as both countries restrict or revoke visas for each others’ journalists.

Titled “Resetting the Relationship Based on Reciprocity”, Ambassador Terry Branstad’s article referred to an imbalance in the U.S.-China relationship, noting that U.S. companies, journalists, diplomats, and even civil society suffered unequal access in China.

Issuing its response in a letter, the People’s Daily said the U.S. envoy’s article failed to meet its standards.

“In our opinion, the op-ed in the name of Ambassador Branstad is full of loopholes and seriously inconsistent with facts,” the paper said, in a letter released by the State Department.

In a statement on Thursday, the paper said it had the right, like U.S. media, to decide what it publishes and to make necessary edits, decrying Pompeo’s remarks as a vicious attack on Chinese media.

“It is extremely ironic that on the one hand the U.S. side rudely and unreasonably supresses Chinese media like the People’s Daily as Communist Party ‘propaganda machines’, and on the other demands they disseminate wrong points of view for the United States.”

“Their refusal to do so shows just how much China’s unelected Party elites fear their own people’s free-thinking and the free world’s judgment about their governance practices inside China.”