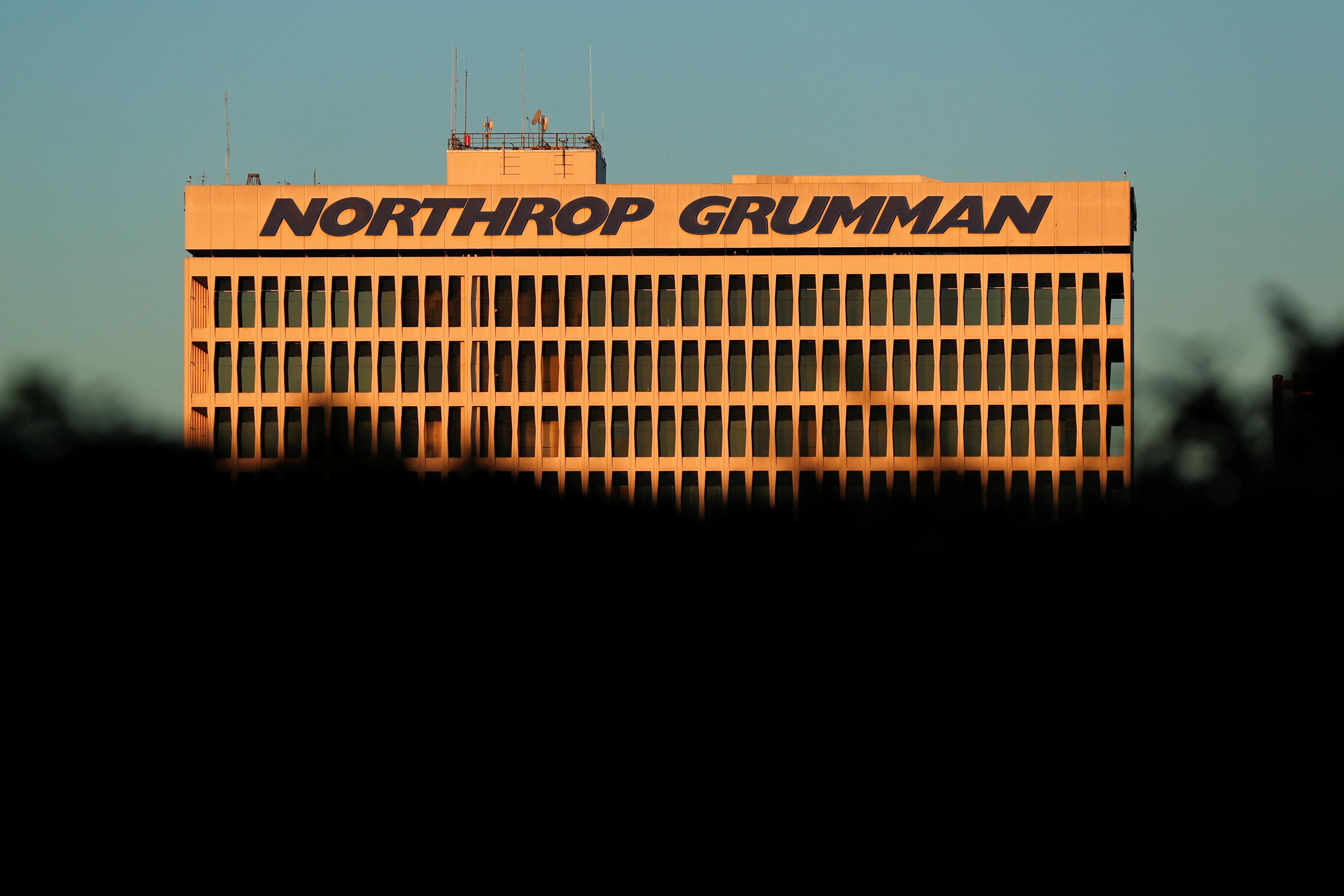 The contract comes as the U.S. military embarks on a costly modernization of its aging atomic weapons.

The contract will span eight and a half years and include weapon system design and nuclear certification. The company will deliver a fully-integrated weapon system by 2029.

Boeing Co in December decided not to compete as a prime contractor to replace the Pentagon’s U.S.-based missile system, paving the way for Northrop Grumman to win the contract.