ATHENS (Reuters) – Greece plans to acquire arms, boost its armed forces and revamp its defence industry, the government’s spokesman said on Monday, as tensions with NATO ally Turkey over energy resources in the eastern Mediterranean grow. 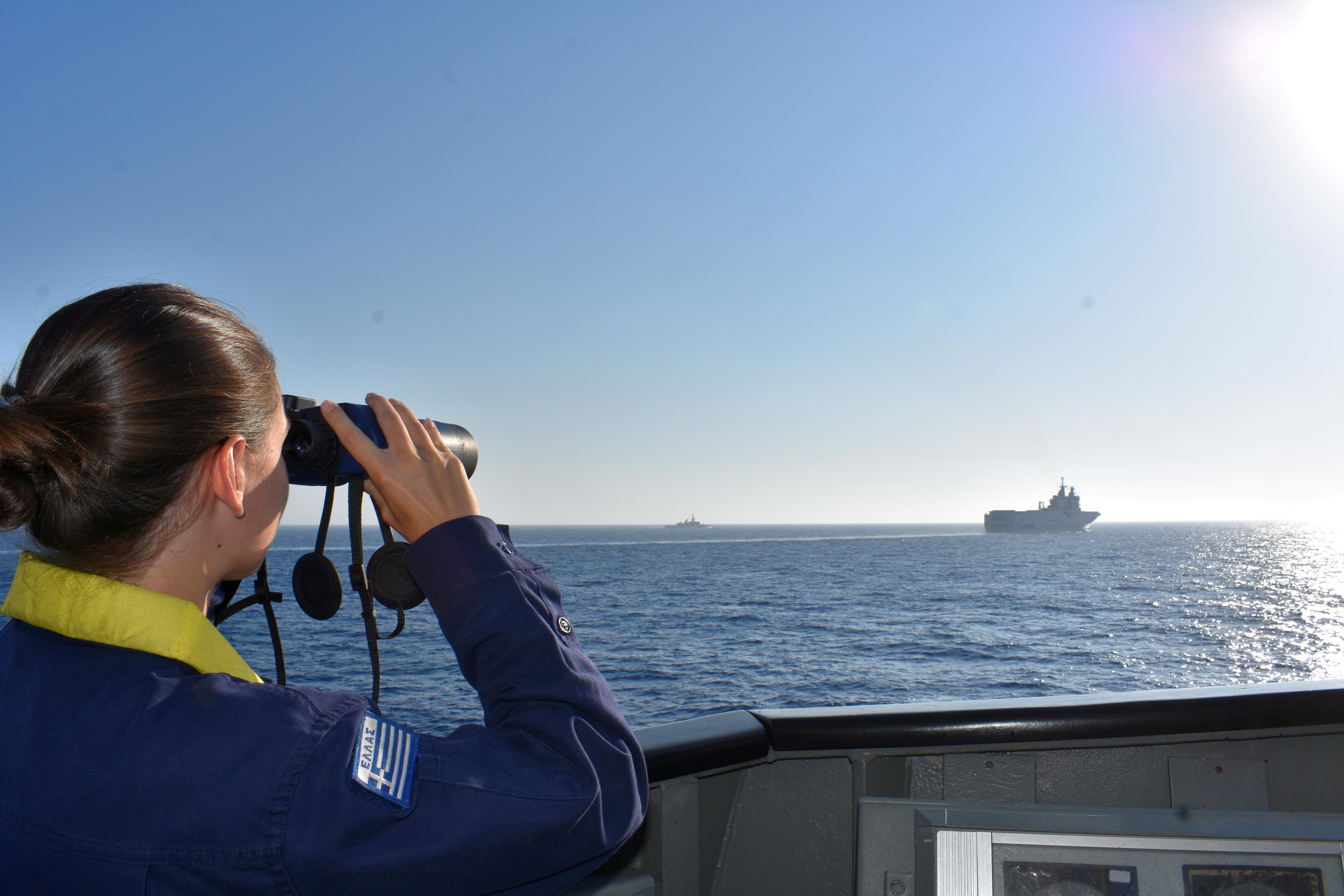 Greece, which emerged from its third international bailout in 2018 and has been struggling with the economic impact of the coronavirus crisis, wants to spend part of its multi-billion euro cash reserves on its defence sector.

“We are in talks with allies to boost our armed forces,” government spokesman Stelios Petsas told reporters, adding that Prime Minister Kyriakos Mitsotakis will outline his plans during an annual economic policy speech on Saturday.

A Greek government official told Reuters last week that Greece is in talks with France and other countries over the acquisition of fighter jets. Greece has also been trying for more than a decade to consolidate and privatise its loss-making defence companies.

Mitsotakis will meet French President Emmanuel Macron in Corsica on Thursday, before a Southern European leaders summit (MED7) on the French island of Corsica. The two leaders are expected to discuss the European Union’s strained relationship with Turkey, Macron’s office said.

Petas said that cooperation in the defence sector between the two countries will also be on the agenda.

Turkey and Greece have long disagreed over the extent of their continental shelves. Tensions rose last month after Ankara sent an exploration vessel into disputed waters, accompanied by warships, days after Greece signed a maritime deal with Egypt.

Ankara has since been extending the vessel’s work in the wider region, issuing advisories which Athens calls illegal.

The Greek conservative leader discussed the latest twists in the row with European Council President Charles Michel, who chairs summits of EU leaders, during a phone call on Monday.