Melania Trump mockingly called Ivanka Trump “princess” in her private conversation with aides, after the relationship between the two soured. Former friend and aide to Melania Trump, Stephanie Winston Wolkoff, revealed the patronising nickname in an interview with CNN. Ms Wolkoff has written an explosive tell-all memoir detailing the “deceit” and “deception” that has riddled the White House family.

“She wanted to control her place in the administration.

“She was the princess who wanted to be queen, and the rules did not apply to her.”

JUST IN: Melania Trump’s ‘disgust’ at Ivanka’s plan to be President exposed 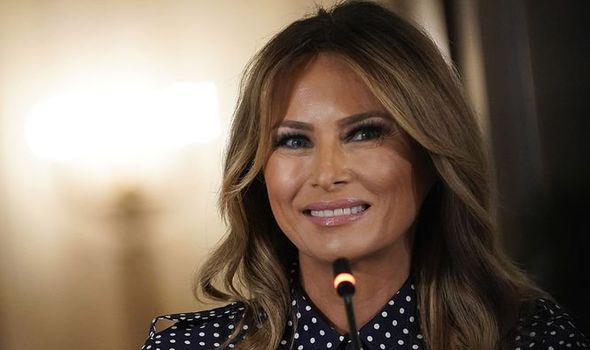 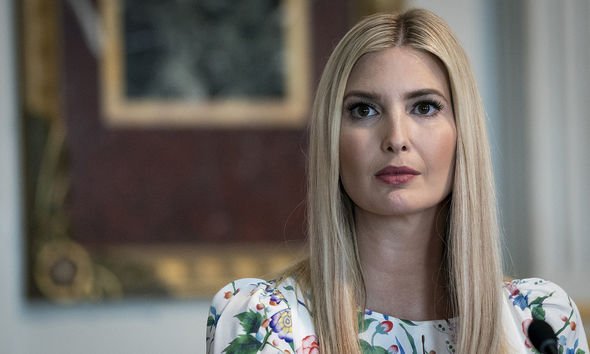 She said that Ivanka wanted Melania’s role of the First Lady.

She commented on the recent viral moment at the Republican National Convention, when Melania Trump appeared to roll her eyes after Ivanka Trump had walked past.

The former White House staffer said: “I see it completely different to everyone else. 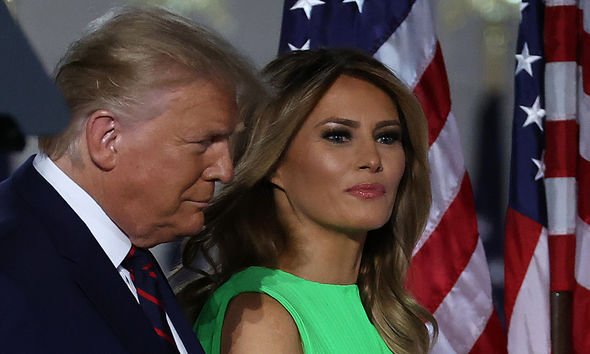 “I saw Melania trying to smile, represent properly, not show any type of friction between the two.

“Ivanka just walked right by her, looked at Donald and ignored Melania.

“That is my take on it. It’s the opposite of what was reported.” 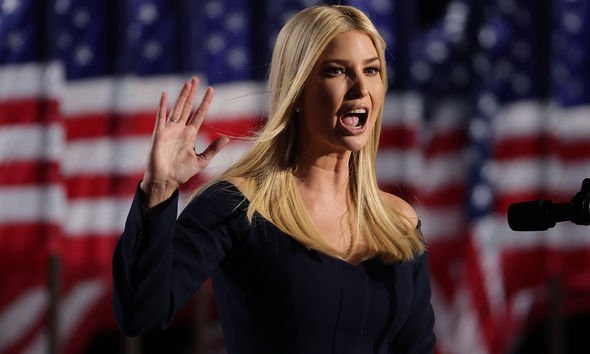 The memoir also details the lengths Melania Trump went to squeeze Ivanka out of the 2017 presidential inauguration photos – a plan she allegedly dubbed “Operation Block Ivanka.”

However, the White House has denounced the book as a “bizarre twisting of the truth”.

A spokeswoman for Melania Trump responded: “The book is not only full of mistruths and paranoia, it it is based on some imagined need for revenge.

“Sadly, this is a deeply insecure woman whose need to be relevant defies logic.”