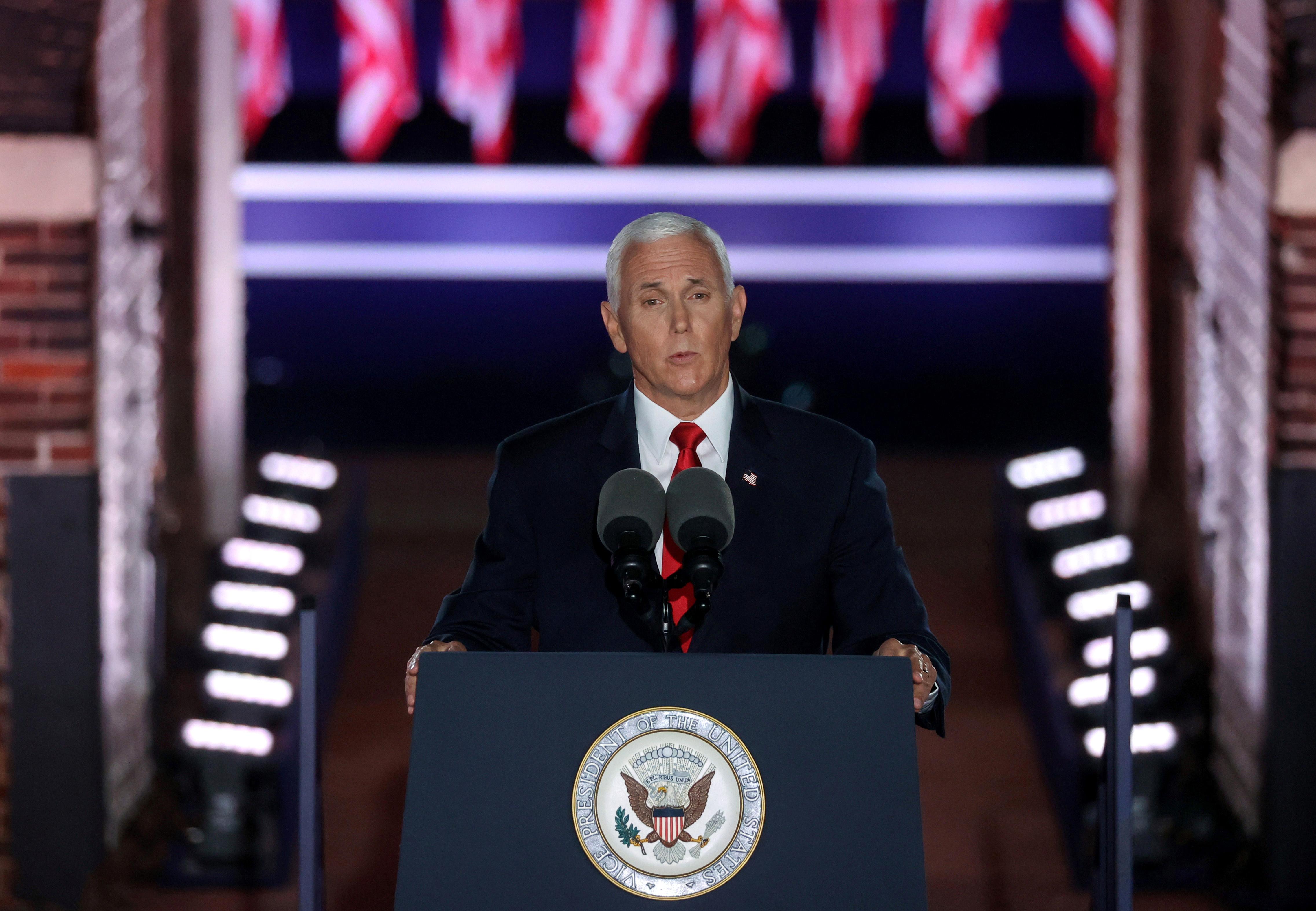 WASHINGTON (Reuters) – The Trump administration has reached a deal with lawmakers in Congress to ensure the U.S. government is funded past Sept. 30, U.S. Vice President Mike Pence said on Friday, removing the threat of a near-term government shutdown.

Pence told CNBC the agreement reached this week by the Republican administration would keep the government funded when the fiscal year runs out at the end of the month and clear the way to focus on another coronavirus relief bill.

The aide said many details of the temporary spending bill had yet to be resolved, including the duration of the funding and a long list of special changes to current law requested by the White House.

President Donald Trump would have to sign off on any deal. During some past funding fights, he has reversed course on legislation he had initially signaled to support.

Many federal government operations would have to be suspended on Oct. 1 if Congress and the White House failed to reach a deal by then for at least part of the new fiscal year.

There had been talk of merging a funding bill with a further round of pandemic-related economic relief, but Pence’s remarks suggested the two issues would be handled separately.