Donald Trump has encouraged supporters in North Carolina to vote twice in the November election to ensure their ballot is counted, prompting warnings that voting more than once is illegal.

In an interview with WECT-TV in Wilmington, the US president urged people who choose to vote by mail or by absentee ballot to also show up to the polls in person to vote again.

“Well, they’ll go out and they’ll vote, and they’re going to have to go and check their vote by going to the poll and voting that way, because if it tabulates then they won’t be able to do that,” he said. 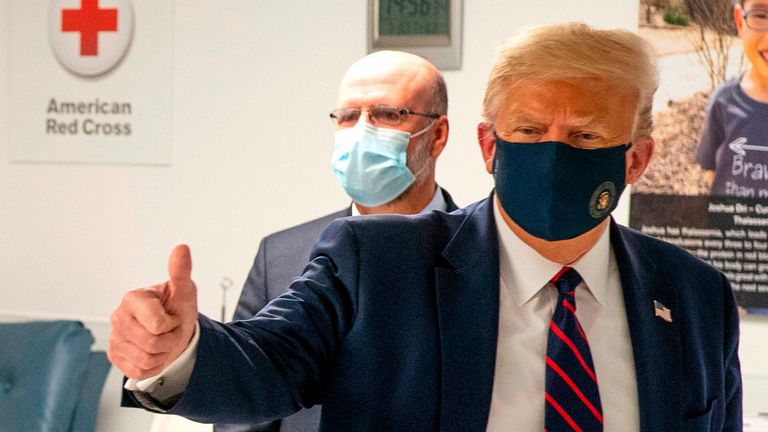 “So, let them send it in, and let them go vote, and if their system is as good as they say it is, then obviously they won’t be able to vote.”

Activists raised concerns and urged the public to ignore Mr Trump’s remarks, highlighting that voting more than once violates US law.

Michigan’s attorney general Dana Nessel told voters not to try it at home, warning on Twitter: “I will prosecute you.”

And Rick Hasen, an election law expert at the University of California Irvine, tweeted that he doesn’t “expect Trump to be prosecuted for this statement but it is a terrible thing to encourage voter fraud – especially by someone who consistently makes claims that it is rampant in the U.S. (it’s not)”.

Several experts have echoed the view that voter fraud of any kind is extremely rare in the US in the face of repeated claims by Mr Trump that mail-in voting is susceptible. 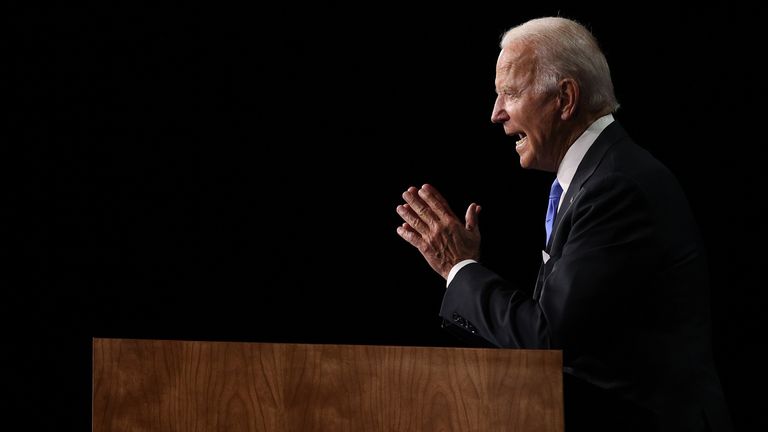 US Attorney General William Barr backed Mr Trump’s stance on Wednesday, saying mail-in ballots for the election could be vulnerable to tampering.

Nearly one in four voters mailed in their ballots in the 2016 election and this figure is expected to be far higher this year because of fears of in-person voting during the coronavirus pandemic.

Mr Trump has accused Democrats of trying to steal the election by pushing the use of mail-in voting.

His re-election campaign recently sued states including New Jersey and Nevada for expanding access to the service.

Democrats have said Mr Trump and fellow Republicans are attempting to suppress the vote to help their side.

The prosecution of voters for voting several times in an election is not unheard of.