NAIROBI (Reuters) – The family of Paul Rusesabagina – hailed a hero in a Hollywood movie about Rwanda’s 1994 genocide – have accused authorities in Kigali of kidnapping him, speaking out a day after he was paraded before media in handcuffs. 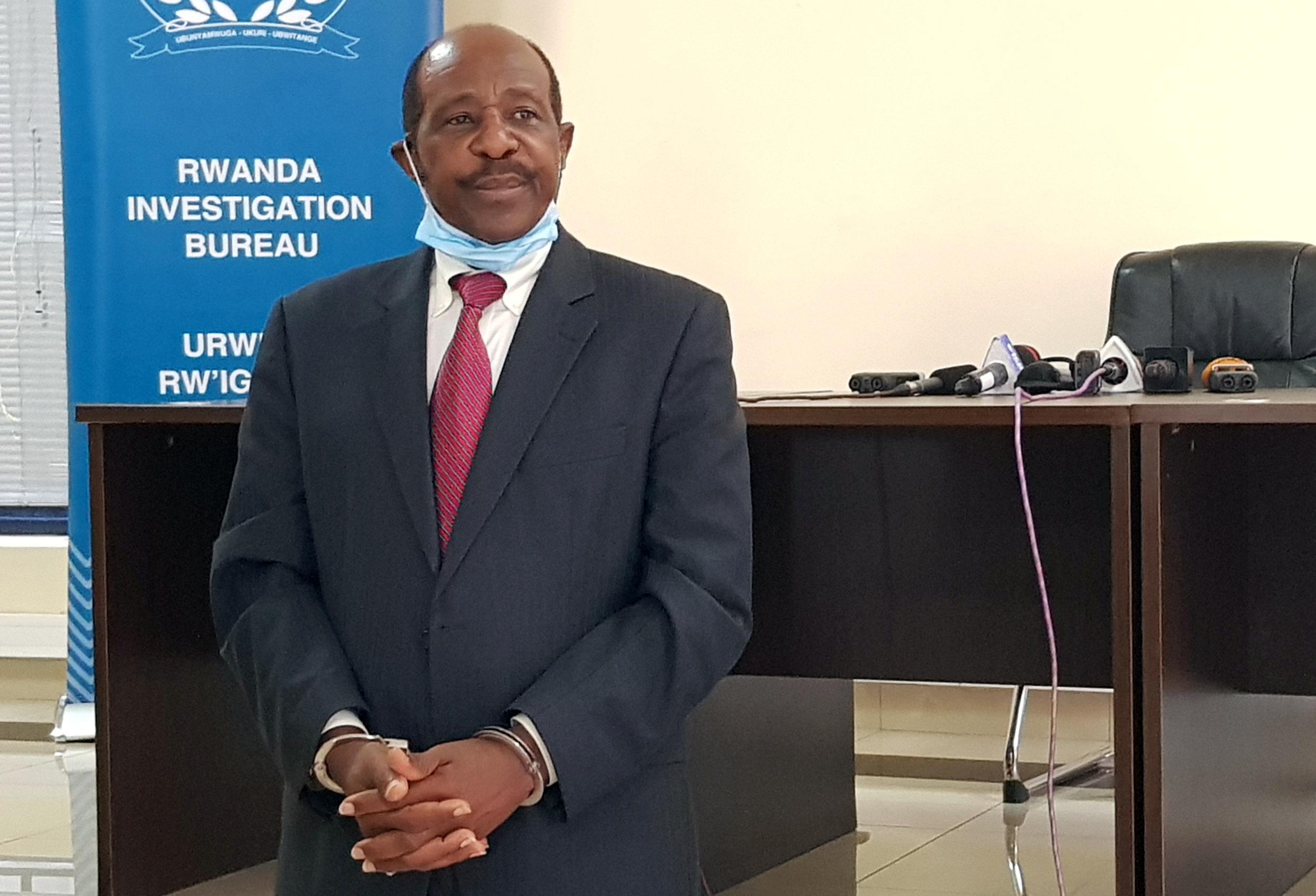 Rusesabagina was played by Don Cheadle in the Oscar-nominated film ‘Hotel Rwanda’, which told how hotel manager Rusesabagina used his job and his connections with the Hutu elite to protect Tutsis fleeing the slaughter.

Rwandan police said Rusesabagina – who has called for armed resistance to the government – was arrested on terrorism charges on an international arrest warrant. His family dispute that.

“He was kidnapped and taken by extraordinary rendition to Rwanda,” his daughter Carine Kanimba posted on Facebook.

Another daughter, Anaise, told the BBC World Service radio that her father had last called them on Thursday from Dubai.

“I believe he was kidnapped because he would never go to Rwanda on his own will,” Anaise told the BBC.

Rusesabagina moved abroad after the genocide and won worldwide acclaim, receiving the United States’ highest civilian award, the Presidential Medal of Freedom, in 2005.

But some genocide survivors and President Paul Kagame have disputed Rusesabagina’s account of rescuing Tutsis or accused him of exploiting the genocide for commercial gain.

Rusesabagina, whose father was Hutu but mother and wife were Tutsi, has denied exaggerating his role.

A Belgian citizen who resides in the United States, Rusesabagina has called for armed rebellion against Kagame, who came to power in 1994 when he led troops into Rwanda to end the genocide.

In December 2018, Rusesabagina posted a video on Youtube denouncing Kagame and calling for an armed struggle.

The video identified him as the president of the Mouvement Rwandais pour le Changement Démocratique and the National Liberation Forces, which have been linked to attacks in Rwanda.

“The time has come for us to use any means possible to bring about change in Rwanda as all political means have been tried and failed,” he said. “Rwandan people can no longer stand the cruelty.”

Kagame won nearly 99% of the vote in the last elections; one of his main opponents, Diane Rwigara, was jailed with her mother for more than a year on charges that judges later dismissed.