BRASILIA (Reuters) – Brazilian President Jair Bolsonaro, who has consistently downplayed the severity of the coronavirus outbreak, said on Monday that nobody will be forced to have the vaccine against the pandemic once it is developed. 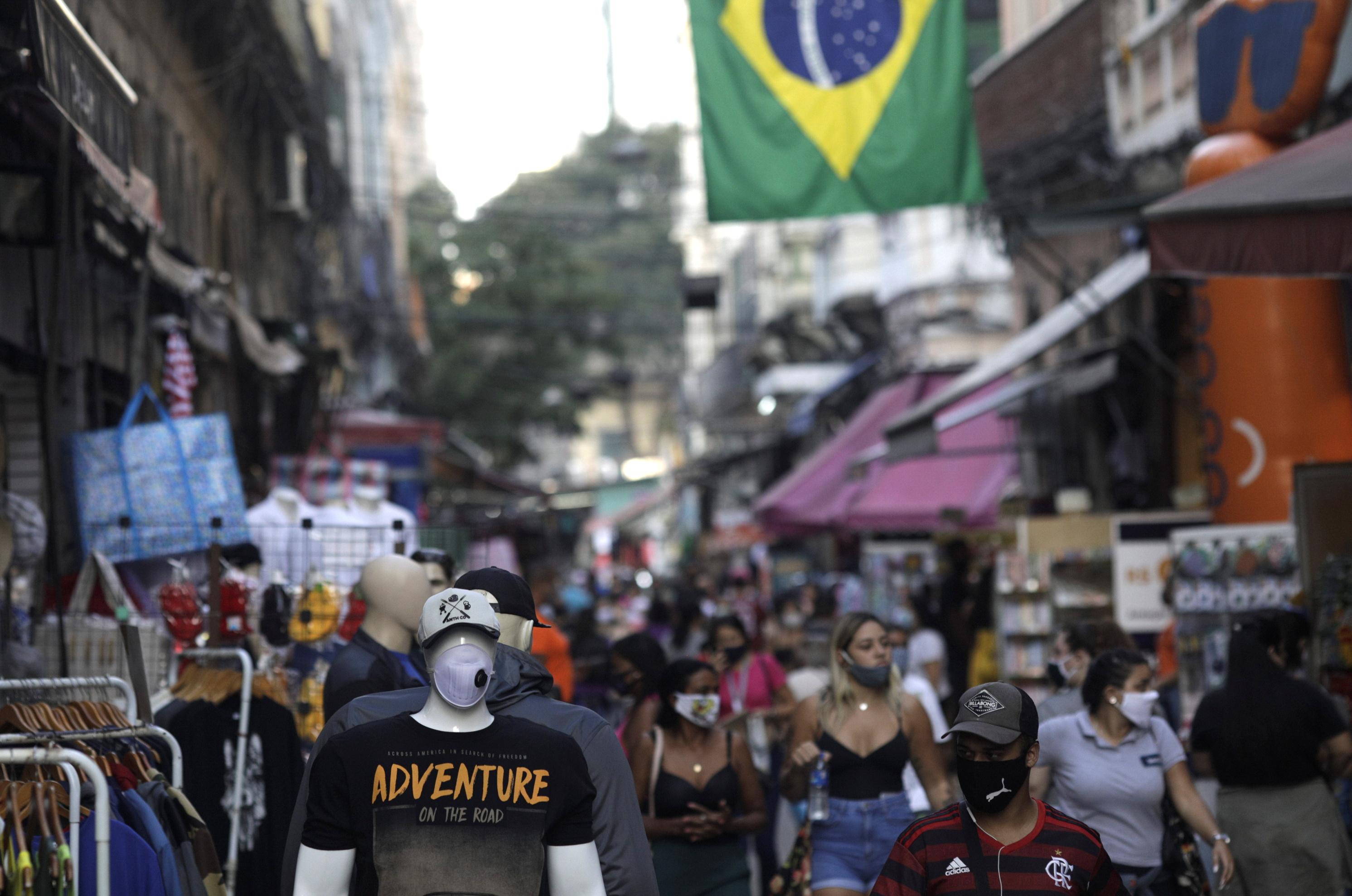 The comments come after the government earmarked millions of dollars for the purchase and future production of vaccinations as Brazil suffers the second worst outbreak of the pandemic outside the United States.

“No one can force anyone to get a vaccine,” he said in response to a question from a supporter, according to a video posted on social media.

On Monday, the Health Ministry reported 45,961 new cases of the coronavirus and 553 deaths from COVID-19 in the past 24 hours.

Bolsonaro, who recently recovered from the coronavirus, has downplayed its importance, calling it a “small flu”, ignoring scientific recommendations and opposing quarantine efforts by Brazilian governors and mayors.

Despite this, his government earmarked 1.9 billion reais ($346 million) in early August in funding to buy 100 million doses of the vaccine candidate being developed by Oxford University and AstraZeneca PLC (AZN.L) and to eventually produce it in Brazil.

The Sao Paulo state government is also working on a potential vaccine with China’s Sinovac Biotech (SVA.O). Brazil hopes distribution of doses of either vaccine can begin at the start of next year.

Lauricio Monteiro Cruz, who was working at the ministry on the control of the parasitic disease leishmaniasis, is a specialist in the prevention of diseases in animals, according to his CV on the ministry website.

Tags: A BRAZIL Coronavirus: health US