An underwater data cable, linking the US to Hong Kong, looks set to be rejected by the US government because of fears of Chinese data theft.

The Pacific Light Cable Network, backed by Google and Facebook, is designed to boost internet speed and capacity.

But a US government committee known as “Team Telecom” has now recommended that the US denies it approval.

The decision is another sign of the growing tension between the US and China, who are in a trade war.

It would reportedly be the first such cable rejected by the US on national security grounds.

What is the Pacific Light Cable Network?

Around the world, there are hundreds of undersea cables providing internet connectivity.

The new cable was announced in 2016 as a partnership between Google, Facebook, and other companies.

“In other words, [the cable] will provide enough capacity for Hong Kong to have 80 million concurrent HD video conference calls with Los Angeles,” the company said.

The project would also have portions connecting the US with Taiwan and the Philippines.

The cable has been laid, reportedly at a cost of “many millions of dollars”, but needs approval to operate.

One of the companies working with Facebook and Google is the Dr Peng group, a Chinese broadband giant. 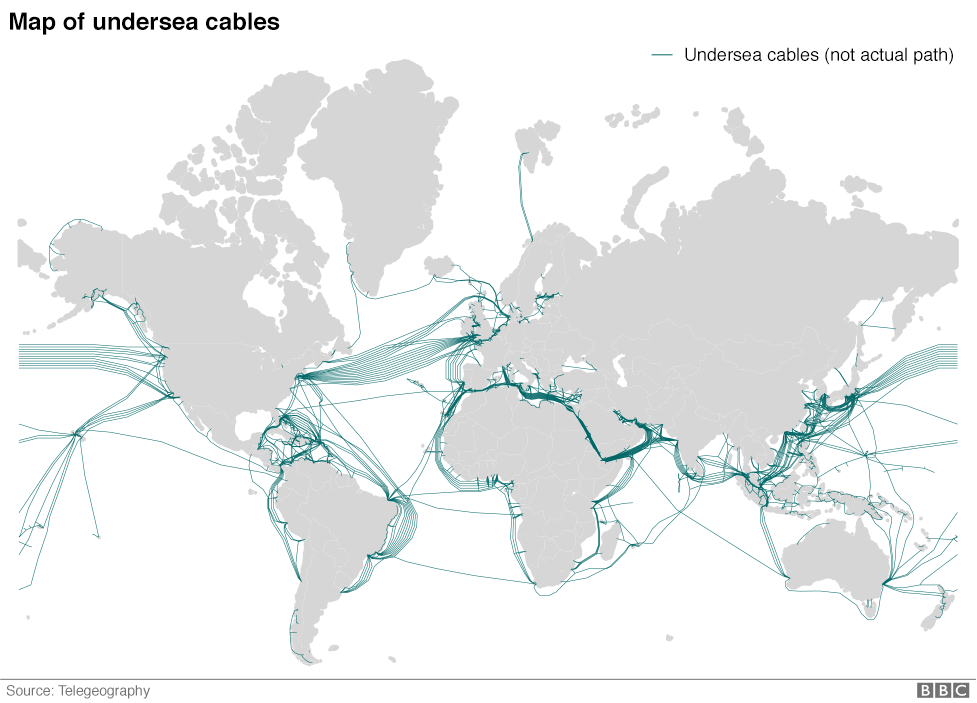 What did Team Telecom say?

The committee has recommended approval for the Taiwan and Philippines sections.

But on Wednesday, it recommended the US to Hong Kong section was denied “on national security grounds”.

The final decision will be taken by the US Federal Communications Commission.

What is the background?

After President Trump took office, the US imposed billions of dollars’ worth of tariffs on Chinese goods, with China retaliating.

The US has also targeted Chinese technology firm Huawei, calling it a national security threat, and is taking a more aggressive stance on Hong Kong.

China is trying to introduce a security law in Hong Kong, which is a special administrative region of China. But the US, and others, say the law would threaten the city’s autonomy.

Mr Trump said he would remove Hong Kong’s privileged status in US law. 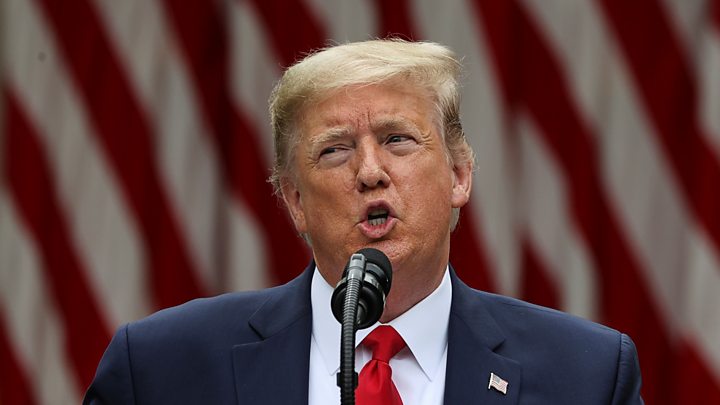