BEIRUT (Reuters) – Days after the port explosion that ravaged Beirut, a news anchor at a little-watched state TV channel declared he was leaving Lebanon for good. 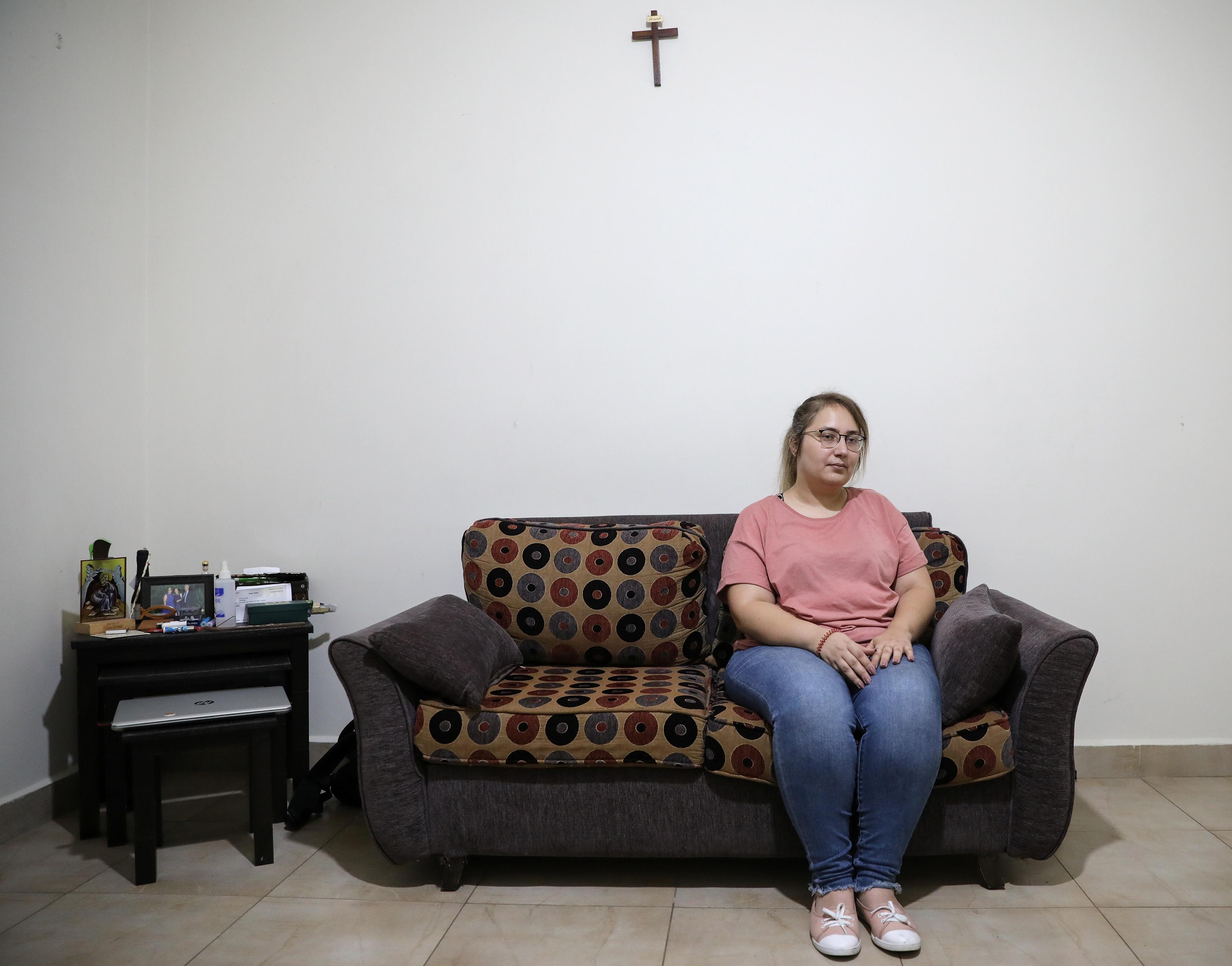 “I can no longer stay in a land that is a graveyard for dreams. I’m leaving because I’m disgusted by you,” Wassim Oraby said in an angry tirade against the ruling elite.

The broadcast resonated with Lebanese who blame sectarian, political leaders for pushing their country to ruin with decades of corruption and infighting.

It is a well-worn path for the Lebanese: to emigrate in search of “any kind of normal”, in the words of 30-year-old web developer Darine Tamer, who is filling out immigration forms.

The warehouse explosion on Aug. 4, which killed at least 190 people, served as a final wake-up call for her and many others who were already suffering from an economic collapse without precedent, soaring prices and bouts of unrest.

She will join a diaspora thought to be three times the size of the country’s population due to past emigration waves in Lebanon’s tumultuous history.

Google Trends shows searches for the word “immigration” from Lebanon hit a 10-year peak after the huge stockpile of ammonium nitrate detonated at Beirut port. Officials have blamed it on negligence.

The blast injured thousands, destroying the homes of people who had just lost jobs and whose savings were trapped in the banks.

The latest exodus of Lebanese packing their bags will strip the country of academics, doctors, artists and others it needs if it is to start over.

They include some who returned in the 1990s to a reconstruction boom after 15 years of civil war, which Lebanon never fully recovered from. Now, they were sending their kids off.

As the last of her siblings still in Lebanon, Tamer never thought she would go too. Her brother lives in Australia and her sister left to Canada. But she is forced to maintain two jobs to catch up with a spiraling currency crash. A startup where she loved working closed this year when investor money dried up.

“Your life is worthless here. You can’t build anything. Every few years, you have to reset, and it’s hopeless. It’s just insane to keep hoping.”

Jess Talhame, a 23-year-old psychology graduate, is among Lebanese who can draw on dual nationalities their families acquired in past migrations.

Her parents fled the civil war to spend three decades in Canada, popular among Lebanese emigrants. They returned to raise their kids in the country they called home. Now Talhame, who has been without work for a year, has booked a one-way ticket out.

“When the blast hit, I was done,” Talhame said. She shuttled between hospital beds after the blast shattered her friend’s cheekbones, and days later, her boyfriend was hit by a rubber bullet at a protest against the political elite.

“It’s like you want to fight for your country but you also want to stay alive so you can fight for it.”

Many with lesser means and fortunes will not be able to leave.

At a recent job interview, Tamer recalled, she laughed when someone asked where she sees herself in five years. “I can’t even tell you where I see myself tomorrow, but it’s not here.”