This week, Kim Jong-un led a meeting at the politburo of the Workers Party, where he warned authorities to prepare for the dangers posed to the country by the coronavirus pandemic and a looming typhoon. Speaking at the conference, Kim, who was smoking a cigarette, said there were “some shortcomings” in the state’s efforts to keep out the “malignant virus,” according to reports. The news came just days after a South Korean diplomat claimed the 36-year-old was in a coma, sparking concerns over a potential power struggle during a calamitous destabilisation in the nuclear-armed nation.

South Korea’s spy agency, the National Intelligence Service, also reported that Kim was planning to gradually transfer authority to his sister Kim Yo-jong “to ease stress,” insisting the move was not linked to his health.

But North Korea has a trick up its sleeve in the event of conflict on the border, which could be a “huge security problem” in the future.

As the Vietnam War drew to a close almost half a century ago, a squad of South Korean soldiers stationed near Korangpo-ri, on the Korean demilitarised zone (DMZ), noticed steam rising from the surface.

Troops across the 160-mile-long DMZ had overheard explosions and subterranean activity for over a year and noticed heavy digging equipment moving around on the North Korean side of the border. 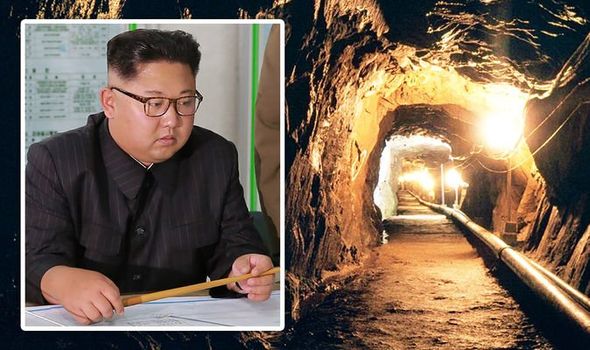 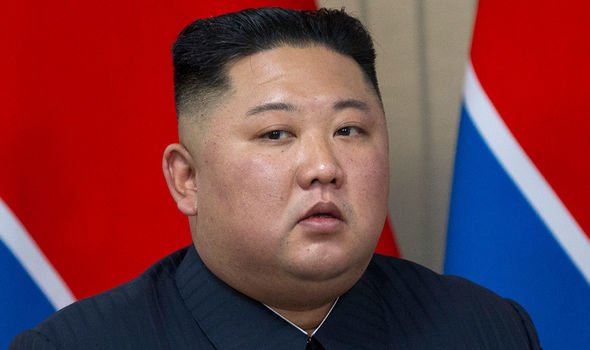 The United Nations Command dispatched US Navy Commander Robert M. Ballinger and Marine Major Anthony Nastri to inspect the tunnel as protocol required that they remain unarmed and they were escorted by troops led by Korean Marine Major Kim Hah-chul.

Lieutenant Colonel Michael Wikan, who served as an operations officer in Korea, recounted what happened next in the book ‘Espionage and the United States During the 20th Century,’ by Thomas Murray.

He wrote: “Bob lowered himself into the hole first, followed by Tony.

“Less than a minute later [at 1:20pm], a huge explosion went off that killed Bob instantly.

“The South Korean soldiers quickly pulled Tony out of the hole.

“We could never determine the exact type of explosive device that was involved, whether a booby trap, mere blasting materials, or a command-detonated mine. 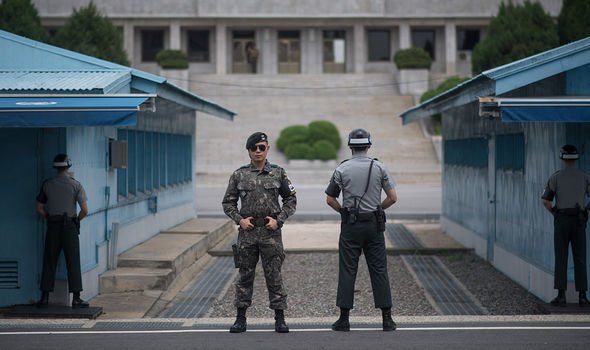 “I have always believed they dug some blasting explosives into a sidewall and electrically detonated it from a distance.”

Later inspections unveiled what came to be known as the ‘First Tunnel of Aggression’ had been lavished with concrete-slab walls, electrical lighting, weapon-storage areas and sleeping accommodations.

The tunnel was over two miles long, a third of which was on the South Korean side of the border, and had enough space for 2,000 soldiers to traverse it per hour.

There was also a railway with carts installed.

According to a South Korean defence white paper, former North Korean leader Kim Il-sung had ordered the tunnel building campaign in a meeting on September 25, 1971. 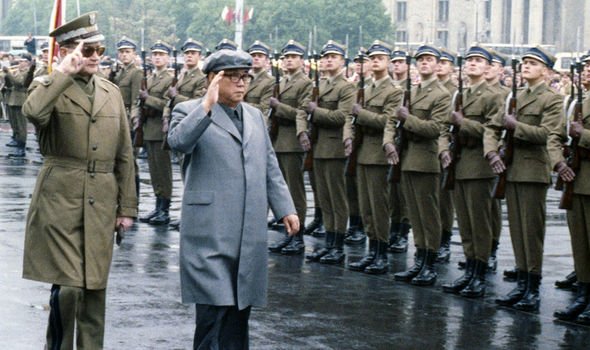 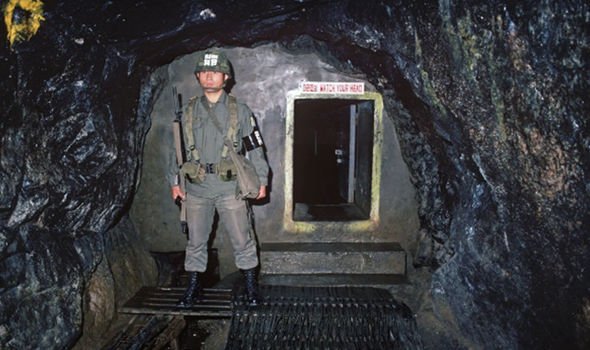 He is said to have claimed: “One tunnel can be more powerful and effective than 10 atomic bombs put together and the tunnels are the most ideal means of penetrating the South’s fortified front line.”

Four months after the first tunnel was uncovered, a much larger passageway was found 13 miles north of Cheorwon, at the centre of the demilitarised zone in March 1975.

This second tunnel penetrated one mile over the DMZ and measured nearly two by two metres in size, with a vaulted ceiling – large enough to accommodate small vehicles and artillery or to disgorge 30,000 troops per hour under the border into South Korea.

The Third Tunnel of Aggression was discovered in 1978, 27 miles north of Seoul, just a few miles away from the “truce village” of Panmunjom and the American Camp Kitty Hawk.

South Korean troops had been searching the areas for several years based on the account of a defector named Kim Pu-song.

The tunnel was finally located on June 10, when North Korean activity caused a jet of water to burst open the covering of an older South Korean borehole. 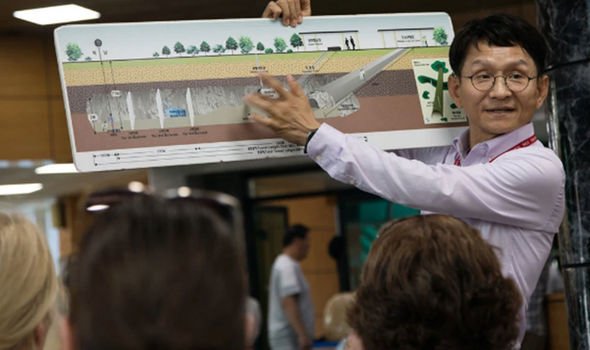 This passage, which was 75 metres deep and penetrated 120 metres past the DMZ, was of similar design to the second tunnel and was well-positioned for launching a surprise attack on the South Korean capital.

The fourth and final tunnel was located nearly 150 metres underground, near Haean on the eastern edge of the DMZ.

But, there are likely scores more dotted across the border.

A Korean defence white paper from 1990 claimed: “It is almost impossible to detect a two-metre-wide tunnel some hundreds of metres under the ground.”

It is estimated that there are between 16 and 20 more infiltration tunnels that have escaped detection, based on photographic intelligence, defectors’ accounts and overheard demolition activities.

However, no additional infiltration tunnels have been located since 1990.

South Korean government officials insist long-distance tunnels are unlikely, due to extensive groundwater they would have to traverse.

The extent of the remaining infiltration tunnels and the role they would actually play in North Korean military strategy remains a mystery.

‘Espionage and the United States During the 20th Century’ was published by Dorrance Publishing in 2014 and available to buy here.