ATHENS (Reuters) – Greece plans to extend the western limit of its territorial waters in the Ionian Sea to 12 miles, Prime Minister Kyriakos Mitsotakis said on Wednesday. 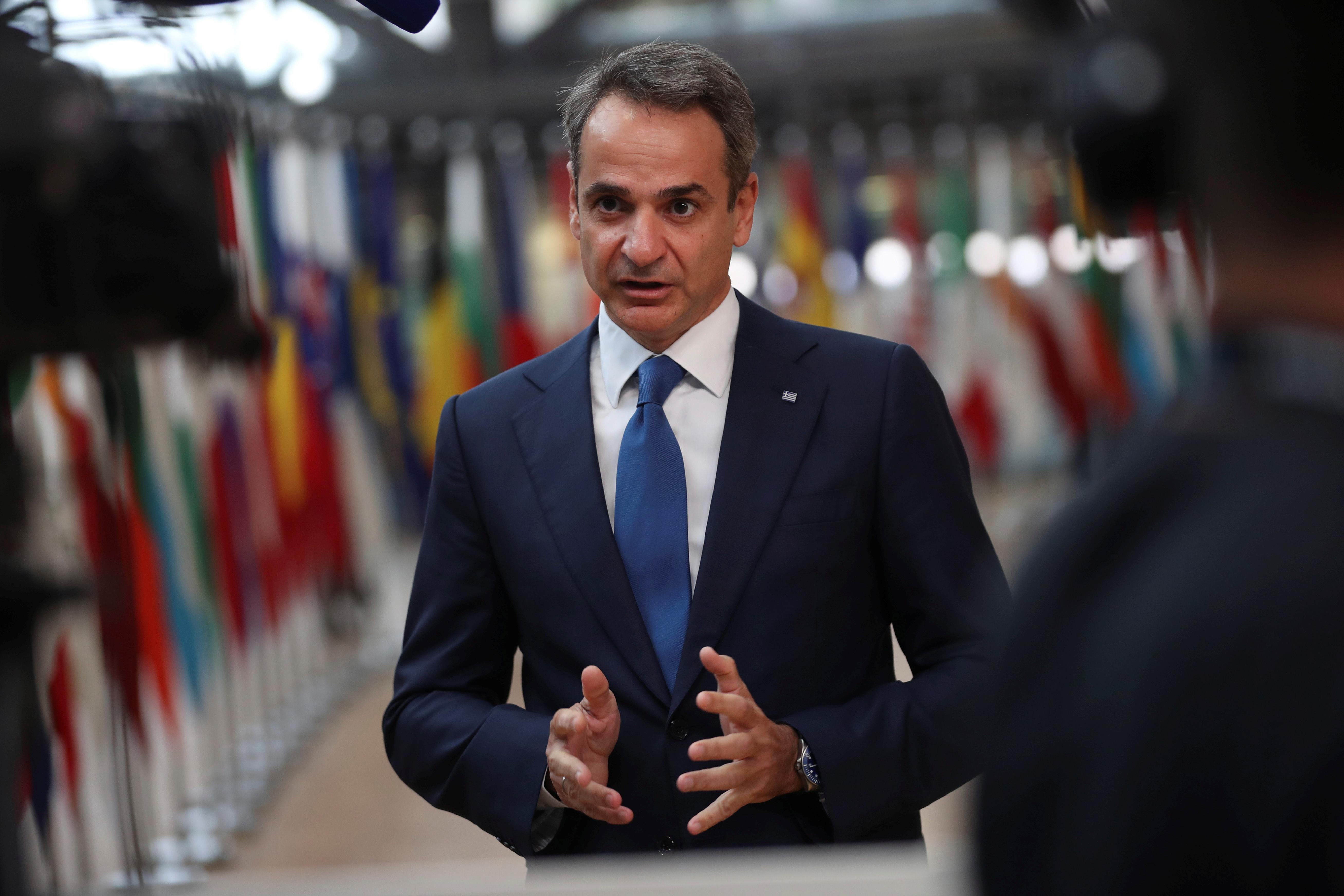 Italy and Albania, who also have Ionian coasts, have been officially informed about Greece’s plans and a bill on the matter will be submitted to parliament soon, Mitsotakis said.

“Greece will extend its western territorial waters to 12 nautical miles from six,” Mitsotakis told lawmakers during a debate on whether to approve an accord on maritime boundaries between Greece and Italy.

The two countries signed an agreement on maritime boundaries in June, establishing an exclusive economic zone and resolving longstanding issues over fishing rights in the Ionian Sea.

A separate maritime agreement with Egypt, a step Turkey said infringed on its continental shelf, is also under debate in the Greek parliament and lawmakers are expected to vote on both agreements on Thursday.

The planned measure does not affect the Aegean region, off Greece’s eastern and southern coasts.

To the east of Greece, Turkey has warned that a similar move by Athens would be a “casus belli”, or cause for war.

The two countries are in dispute over the extent of their continental shelves and their maritime boundaries and the row escalated after Turkey sent a survey vessel in disputed eastern Mediterranean waters this month, a move Athens called illegal.

U.S. President Donald Trump spoke with Mitsotakis on Wednesday to discuss the latest developments in the Eastern Mediterranean.

Mitsotakis told Trump that Greece was ready to help de-escalate tensions as long as Turkey ended its provocations, Mitsotakis’ office said in a statement.

Trump expressed his concern about the increased tensions between Greece and Turkey, and told Mitsotakis the two NATO allies “must commit to dialogue, which is the only path to resolving their differences,” the White House said in a statement.