Beijing agreed a deal with Argentina to build a powerful 16-story antenna in the Patagonian region of the South American country, promising to include a visitors’ centre to showcase its civilian purpose. The Patagonian deep space station can now be seen, albeit behind an eight-foot barbed wire fence that surrounds the 500-acre compound and visits are by appointment only. The station’s stated aim is peaceful space observation and exploration and, according to Chinese media, it played a key role in China landing a spacecraft on the dark side of the Moon last year.

But the centre has caused unease among local residents, the Argentine government and Donald Trump’s administration, not least due to the restriction of access, but also its ties to the Chinese military.

Argentina’s former foreign minister, Susana Malcorra, claimed the government has no physical oversight of the station’s operations and four years ago she revisited the deal to include a stipulation that it be for civilian use only.

The agreement obliges China to inform Argentina of its activities at the station, but provides no enforcement mechanism for authorities to ensure it is not being used for military purposes, experts have warned.

Juan Uriburu, an Argentine lawyer who worked on two major Argentina-China joint ventures, said: “It really doesn’t matter what it says in the contract or in the agreement. 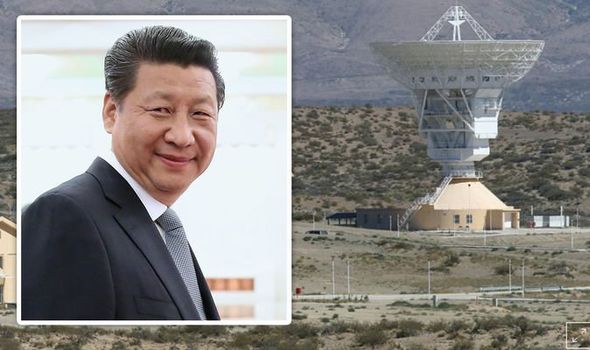 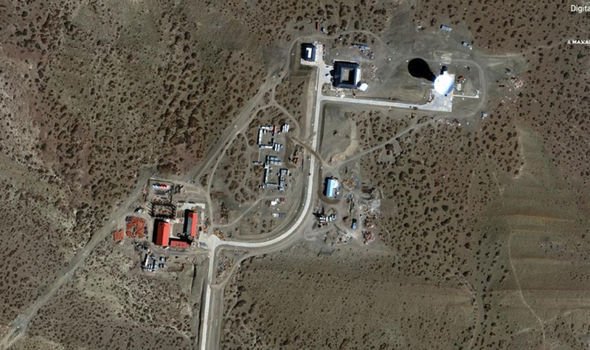 “How do you make sure they play by the rules?

“I would say that, given that one of the actors involved in the agreements reports directly to the Chinese military, it is at least intriguing to see that the Argentine government did not deal with this issue with greater specificity.”

The Patagonian station is managed by the China Satellite Launch and Tracking Control General (CLTC), which reports to the PLA’s Strategic Support Force.

Chinese president Xi Jinping’s government insists the programme is for “peaceful purposes” and its foreign ministry stressed the Argentine station is for civilian use only and is open to the public.

Asked how it ensures the station is not used for military purposes, Argentina’s space agency CONAE said the agreement between the two countries stated their commitment to “peaceful use” of the project. 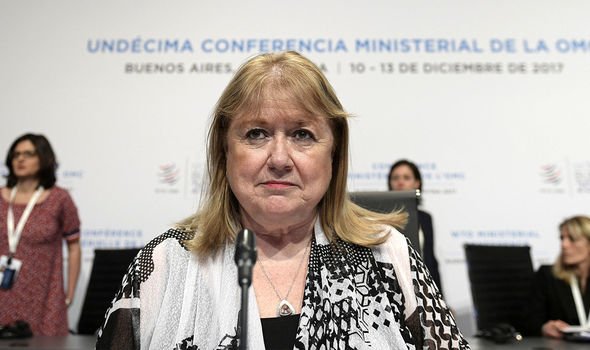 It said radio emissions from the station were also monitored, but radio astronomy experts have warned scientists could easily hide illicit data in these transmissions or add encrypted channels to the frequencies agreed upon with Argentina.

CONAE also said it had no staff permanently based at the station, but they made “periodic” trips there.

The US has long raised concerns about China’s apparent plan to “militarise” space and US officials are said to have been sceptical of Beijing’s intentions in Argentina.

Garrett Marquis, the spokesman for the White House National Security Council, said in 2019: “The Patagonia ground station, agreed to in secret by a financially vulnerable government a decade ago, is another example of opaque and predatory Chinese dealings that undermine the sovereignty of host nations.”

Some experts have even said the 35-metre disk could eavesdrop on foreign satellites. 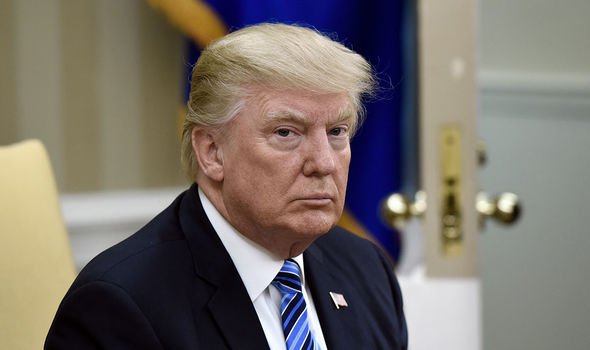 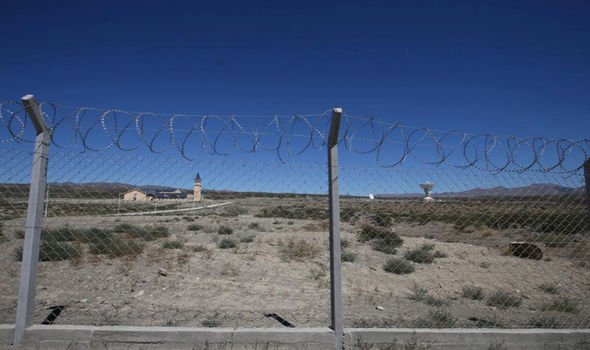 Tony Beasley, director of the US National Radio Astronomy Observatory, said the station could, in theory, “listen” to other governments’ satellites, potentially picking up sensitive data.

However, he said that the same could be done with far less sophisticated equipment.

He added: “Anyone can do that. I can do that with a dish in my backyard, basically.

“I don’t know if there’s anything particularly sinister or troubling about any part of China’s space radio network in Argentina.”

In Las Lajas, a town of 7,000 people located about 40 minutes drive from the station, the antenna is a source of suspicion. 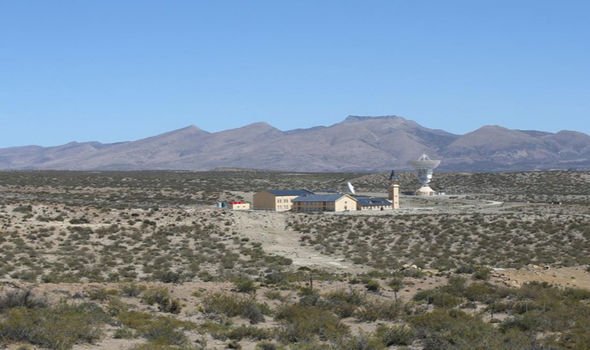 “My opinion is that it is not a scientific research base, but rather a Chinese military base.”

Others in the town said they rarely see anyone from the station in town, except when the staff make a trip to its Chinese supermarket.

The station became operational in April 2019 and 30 employees live and work on the site.