WW3 fears could be realised if China and India tensions fail to subside. Asia political expert and Author Gordon Chang argued the longer skirmishes between India and China go on the more likely things are to escalate into a nuclear conflict. During an interview with Express.co.uk, Mr Chang warned Pakistan would also likely enter the conflict and be prepared to fire nuclear weapons.

Mr Chang said: “The worst-case scenario is a thermonuclear exchange.

Mr Chang explained how Pakistan would be drawn into the conflict and what impact it would have.

Mr Chang said: “This is because Pakistan is close to the scene in Galwan Valley in Ladakh.

DON’T MISS: WW3 panic: China MUST back down to India to avoid nuclear war 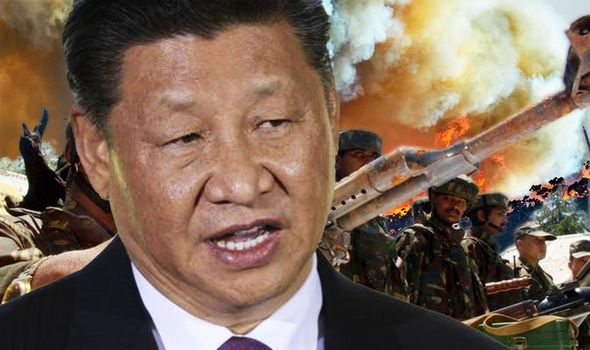 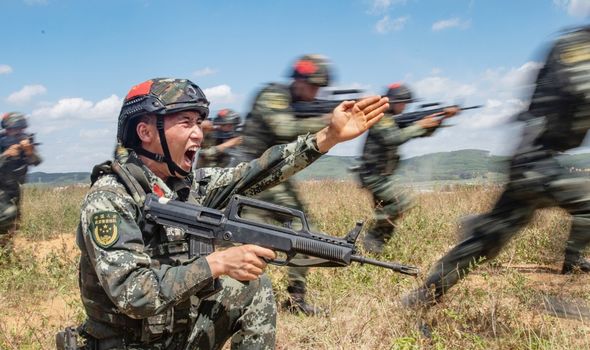 “There has always been the concern that this would spread to a third country.

“I would say the percentages are low so maybe five percent chance of that happenning.

“But the point is you have got two large countries here. 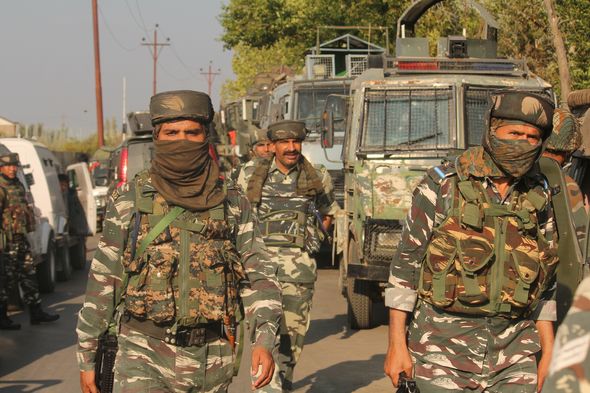 “This could spread and end up becoming a long-term conflict.

“The longer this conflict continues, the greater the possibility it can go from conventional to nuclear.”

Mr Chang also detailed how China and India tensions could escalate to the point of nuclear warfare.

He said: “The one thing that will certainly escalate this is China reinforcing its positions. 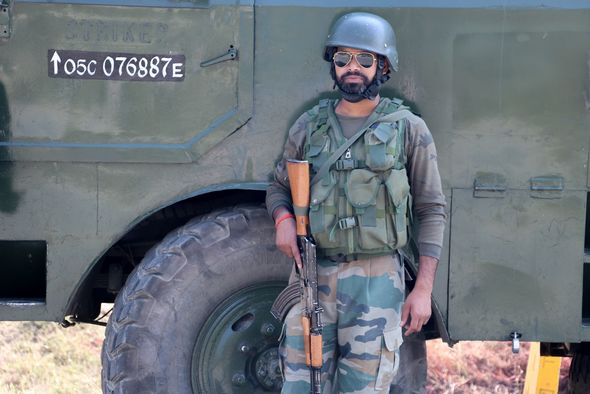 “It has been doing that as well as building fortifications.

“India is not going to permit that and we are seeing both sides reinforce their troops.

“We can expect this will be a long-term controversy.

“You have to remember that, for a number of years, China has been sending in troops into the Indian controlled territories.”