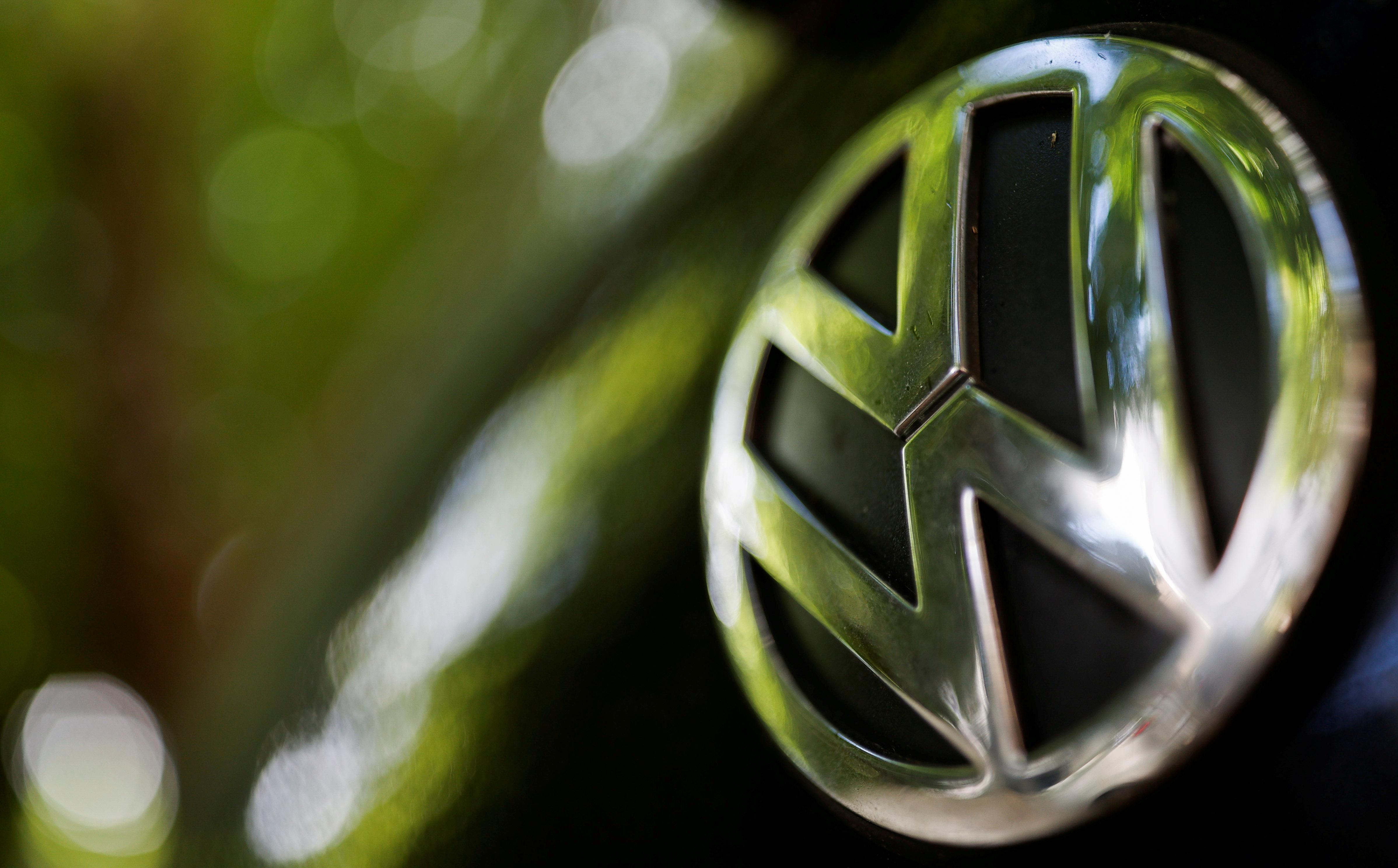 VW had been caught using illegal software to cheat U.S. pollution tests of its vehicles in 2015, triggering a global backlash that has cost the company more than 29 billion euros ($34.4 billion).

Regulators and investors have argued that VW should have informed them sooner about the breadth of the scandal, while the automaker has said it had not realized how steep the financial fallout would be.

In its March 2019 lawsuit, the SEC accused VW of issuing more than $13 billion in bonds and asset-backed securities between April 2014 and May 2015 when executives knew more than 500,000 U.S. diesel vehicles had grossly excessive emissions.