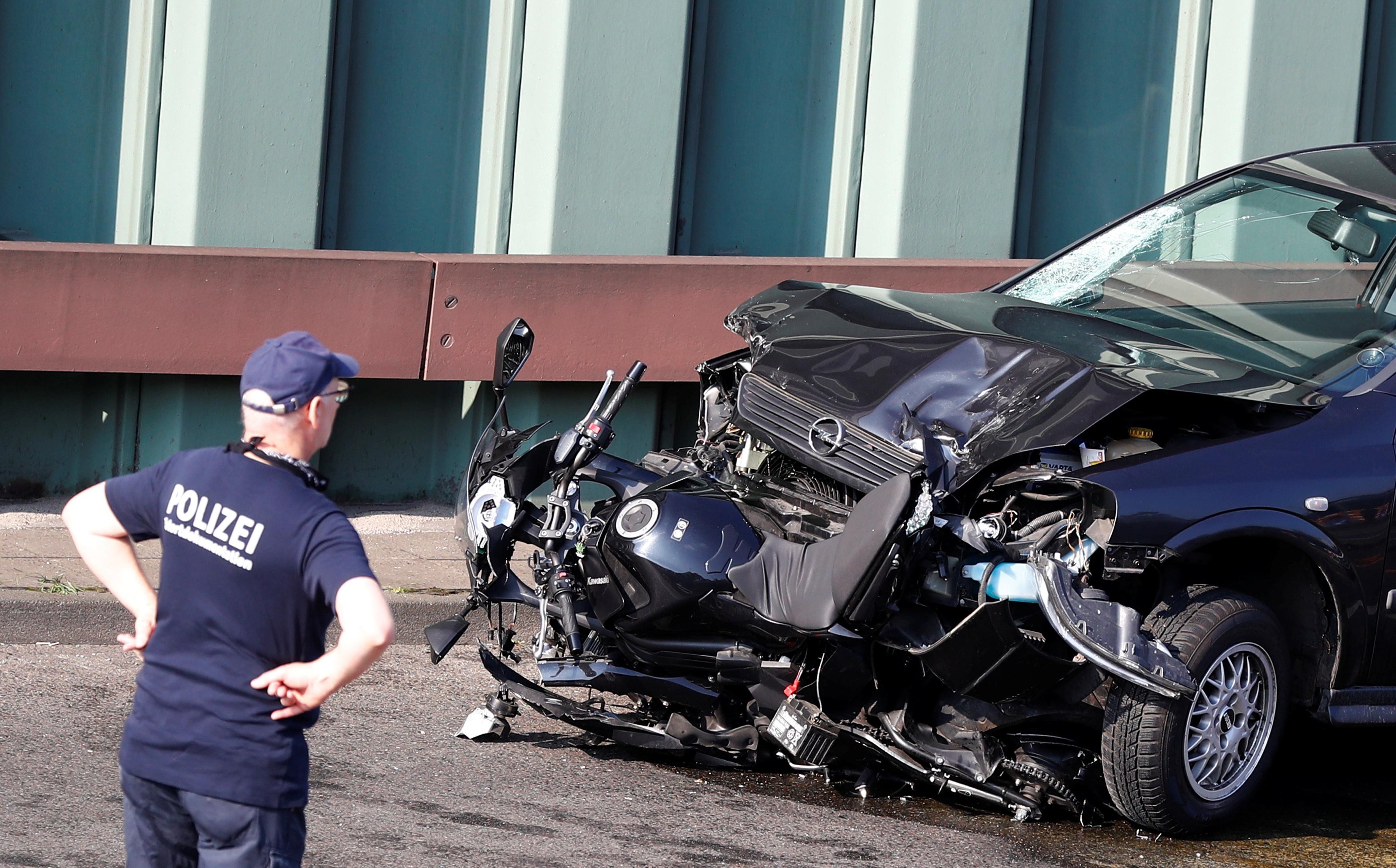 BERLIN (Reuters) – The suspected perpetrator of a series of car crashes on a Berlin motorway on Tuesday evening has cited Islamist motives but appears to have acted alone, German police and prosecutors said on Wednesday.

“Comments made by the suspect after his criminal acts suggest a religious Islamist motivation,” the joint statement from the Berlin police and the public prosecutors office said.

There are also indications that the 30-year-old suspect had psychological problems, the statement said, adding that investigators so far had not found any hints that the suspect was a member of any terror group.

Police arrested the suspect at the scene after a device in his car which the man said was dangerous turned out to be a tool box. The man is now accused of attempted murder.

The apparently deliberate crashes, in which the suspect hit several motorcyclists with his car, left six people wounded, three of them seriously, the fire department said.