RIYADH/ISLAMABAD (Reuters) – Pakistan’s army chief met with senior Saudi Arabian officials in Riyadh on Monday in an effort to ease a row between the two countries over policy towards the disputed region of Kashmir. 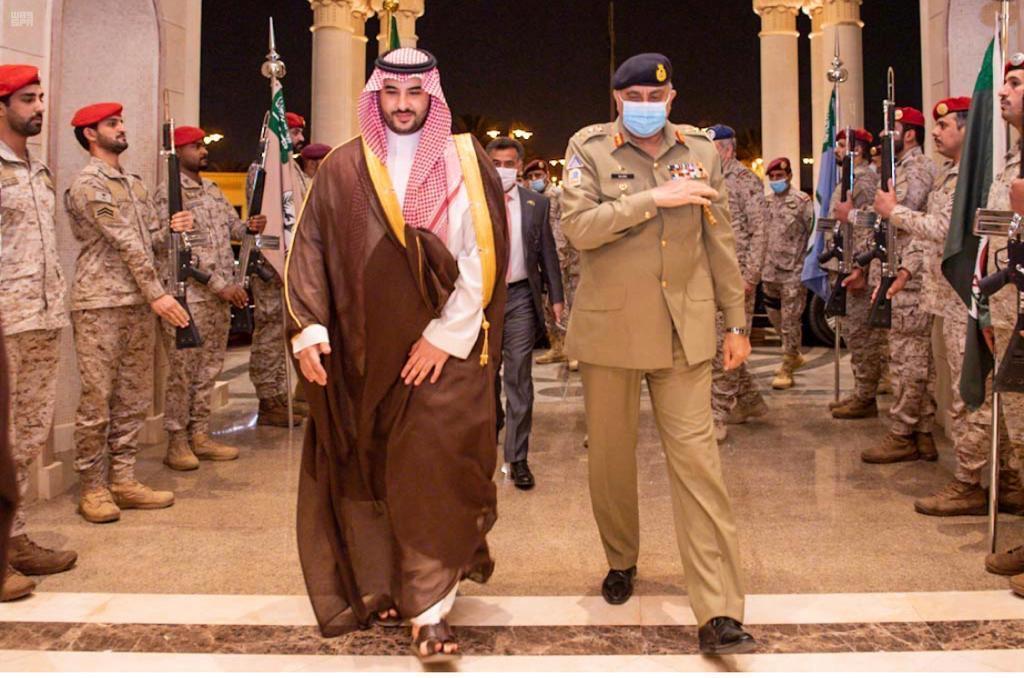 The argument, brought on by Pakistani demands for Saudi Arabia to take a firmer line against India’s behaviour in Kashmir, has threatened Riyadh’s financial lifeline to Islamabad.

But Pakistani military and government officials told Reuters Bajwa would try to calm a situation that if not reversed could badly hurt Pakistan’s central bank foreign reserves.

He was also received by the Saudi Chief of General Staff Maj. Gen. Fayyad bin Hammad Al-Ruwaili, the Saudi ministry of defence said in a statement on its website.

“During their meeting, they discussed prospects of military cooperation and ways to boost it as well as other topics of common interest,” the statement said.

Irked by Islamabad’s demands for Riyadh to convene a high-level meeting to highlight arch-rival India’s alleged human rights violations in Kashmir, Saudi Arabia has forced Pakistan to pay back $1 billion early and is demanding another $1 billion of the loan.

The Saudi government media office did not immediately respond to a Reuters’ request for comments on the issue.

Riyadh has also not responded to Pakistani requests to extend the oil facility, military and finance ministry officials have told Reuters.

“I think our case is to convince them [Saudi] that there’s no foreign policy shift,” a senior Pakistani military official said.

India and Pakistan have fought three wars over the divided Himalayan region of Kashmir, which both claim in full.

The Saudi-led Organization of Islamic Countries (OIC) has only held low-level meetings over Kashmir despite Islamabad’s demands.

Analysts say Saudi Arabia does not want to risk its business interests in India for supporting Pakistan over Kashmir. Riyadh might also have reservations over its foe Iran’s possible inclusion in the China Pakistan Economic Corridor (CPEC), part of Beijing’s Belt and Road Initiative, they said.

Foreign Minister Shah Mahmood Qureshi said last week that if Saudi Arabia did not convene a meeting on Kashmir, then Pakistan might call one involving Islamic countries that supported it on the issue. 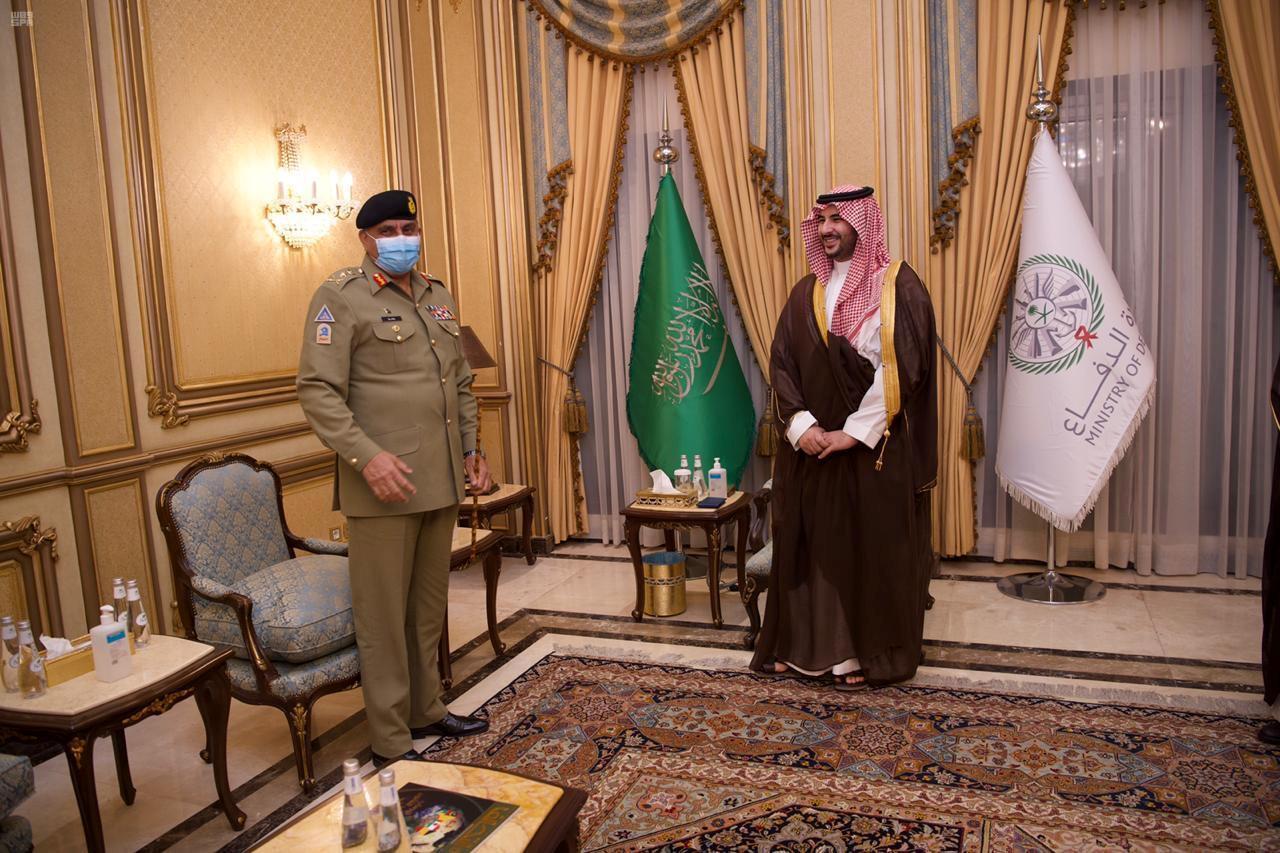 Last year Islamabad withdrew from a forum of Muslim nations at the last minute on the insistence of Riyadh, which saw the gathering as an attempt to challenge Saudi’s OIC leadership.

Hafiz Tahir Ashrafi, an influential Pakistani cleric, who went to Riyadh ahead of the general’s visit, was optimistic, saying Saudi King Salman bib Abdul Aziz and Crown Price Mohammad bin Salman have a long history of good relations with Pakistan.

“I don’t think things are so bad that as to say we are at daggers drawn,” he told Reuters.