TOKYO (Reuters) – Japan’s low unemployment rate on paper suggests an economy weathering the coronavirus reasonably well, but official figures belie worsening prospects for the country’s army of temporary workers, who make up about 40% of the jobs market. 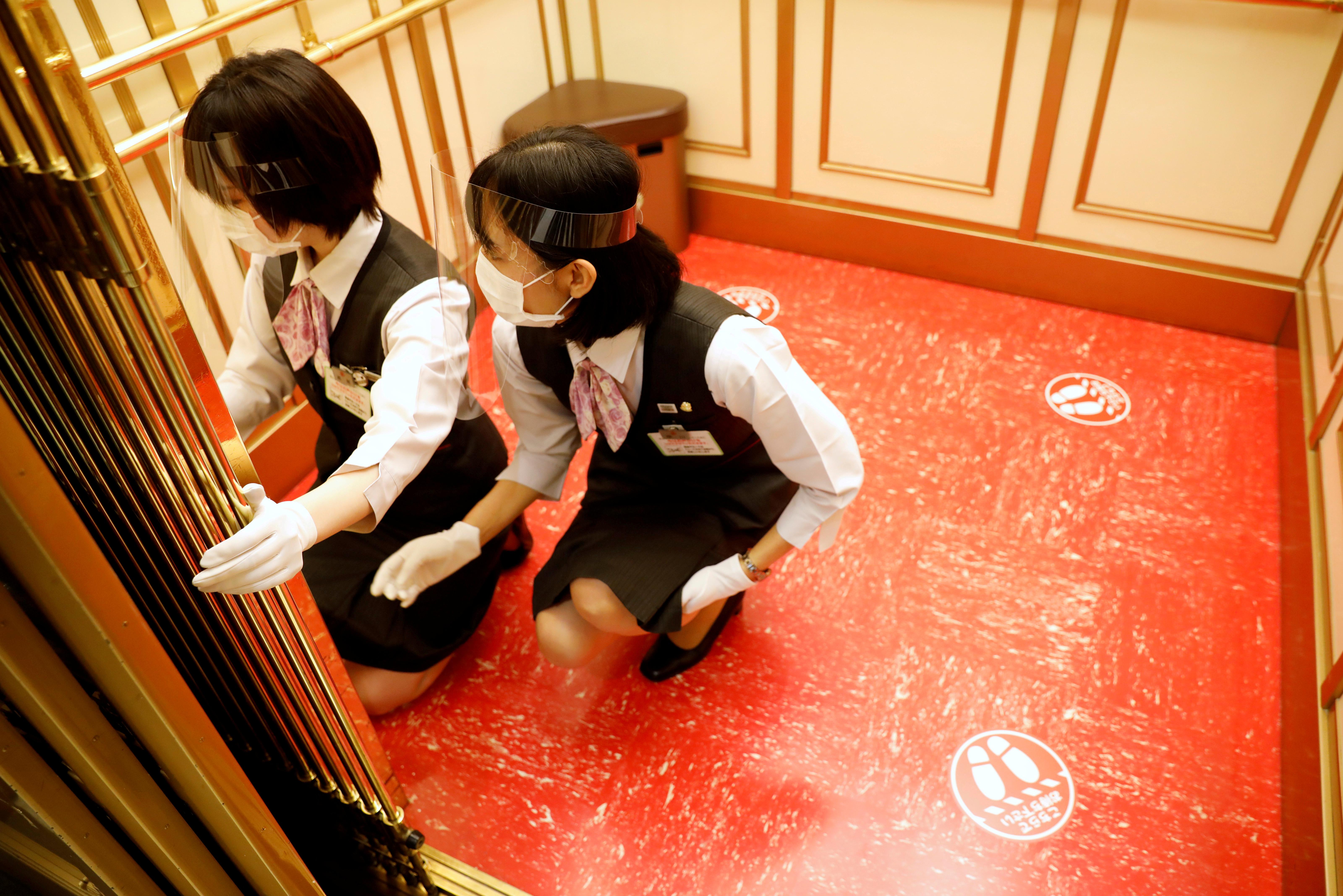 A rise in job losses would undermine one of the few successes of Prime Minister Shinzo Abe’s “Abenomics” stimulus policies, aimed at reviving the economy.

But a close look at data shows a rising number of people dropping out of the jobs race. That prevents the official jobless rate – the ratio of job seekers who are yet to land work – from rising much.

About 2.4 million furloughed workers are kept on payrolls backed by state subsidies, which the government is seeking to extend beyond its end-September expiration.

“The huge number of furloughed workers suggests companies are saddled with excess labour and are under pressure to cut jobs down the road,” said Hisashi Yamada, senior economist at Japan Research Institute.

Japan’s economy plunged by a record pace in the second quarter as the pandemic hit consumption and exports.

In the jobs market, the pain has been felt most by those categorised as “non-regular workers,” including those with low-paying, part-time jobs, who make up 38% of all employees in Japan.

Non-regular workers account for roughly three quarters of those employed by restaurants and hotels, many of which were hit hard by the pandemic, according to the labour ministry.

A government survey showed more than 40,000 workers, about 15,000 of whom are non-regular workers, have been laid off since February.

One worker in her 20s, who was employed as temp staff at a call centre in Kanagawa prefecture, quit her job in June.”My employer would not allow us non-regular workers to work from home,” she told Reuters, on condition of anonymity. “I was told that I could take time off but would not be paid, so I quit, thinking it’d be better living on unemployment insurance.”

Some economists estimate the jobless rate would be closer to 4% if furloughed workers were included in the official figures.

More broadly, the downturn has affected both those at the start and end of their careers.

Over 100 university and high-school students had their job offers cancelled, about triple the number for 2019. More than 50 listed firms offered early retirement to let go some 9,300 employees, the fastest pace in eight years, separate data found.

Some analysts expect Japan’s official jobless rate to rise to a record 5.5% hit during the 2009 global financial crisis.

That is a high level in Japan, where labour unions have historically accepted low wage offers to protect jobs – keeping the jobless rate low compared with other countries.

However, Nobuyuki Sato, chairman of a Japanese-style hotel inn in Yamagata prefecture, said an end to government subsidies could force his company to start cutting jobs.

“Labour costs are a major burden to Japanese-style inns like us, as they account for 30% of overall costs,” he told Reuters.