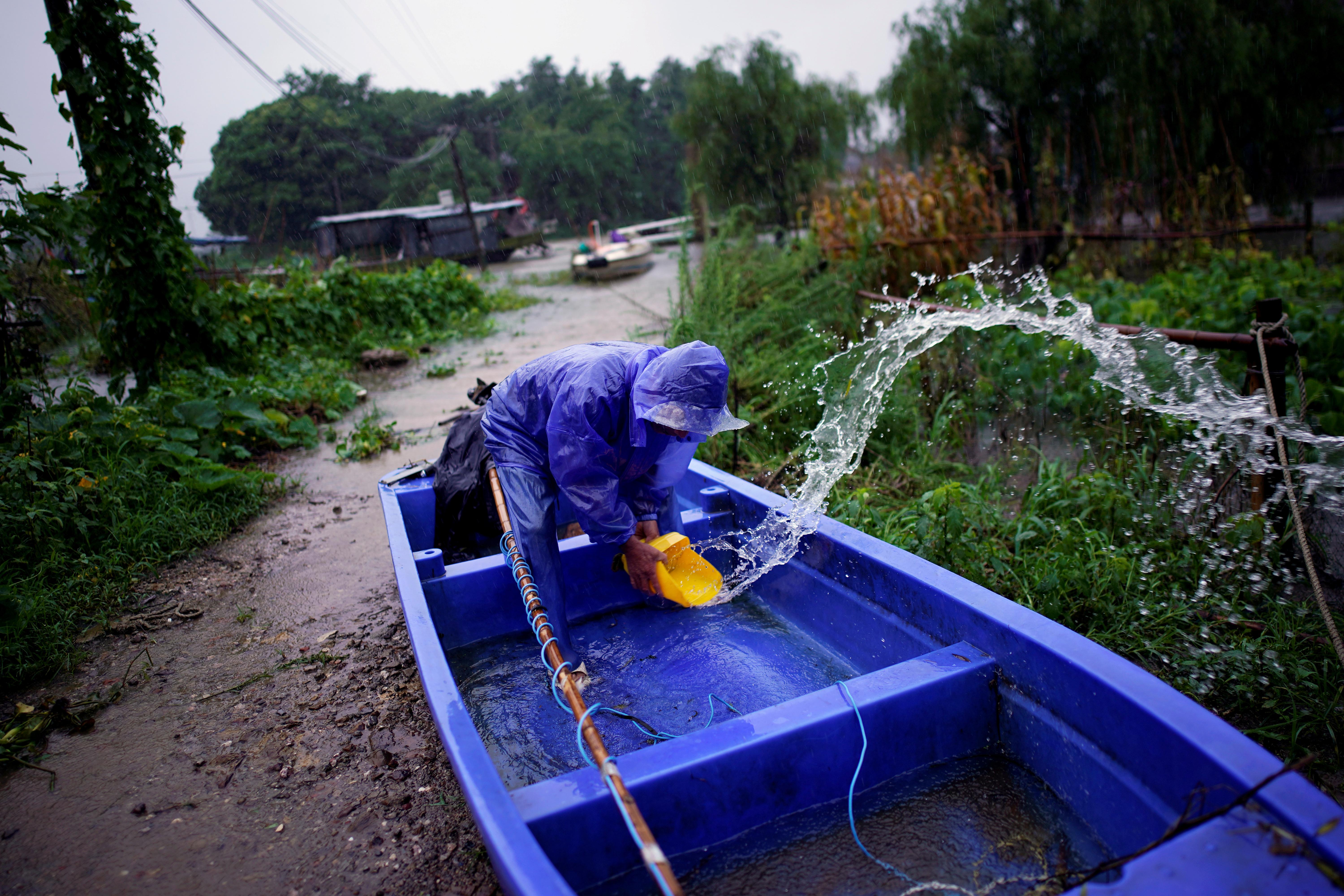 SHANGHAI (Reuters) – China’s biggest river, the Yangtze, and several of its tributaries have risen to dangerous levels after days of heavy rain, forcing tens of thousands of people from their homes and triggering an unprecedented emergency response alert.

China has seen unusually high levels of rain this flood season, with southwest and central regions in the Yangtze river basin bearing the brunt of flooding.

The Ministry of Water Resources said on Monday that 38 tributaries on the upper reaches of the Yangtze were now higher than their warning levels, 19 dangerously so.

The southwestern province of Sichuan, which includes a major upstream section of the Yangtze, has raised its flood emergency response to its highest level, the first time it has ever done so, with its rivers overflowing and villages and farmland inundated.

The Qingyi river, an upper Yangtze tributary, had seen its worst flooding in a century, Sichuan’s flood control authority said, with the city of Yaan forced to evacuate more than 36,000 people as the river burst its banks on Monday.

The Yangtze and Huai river basins have seen the highest level of rainfall since records began in 1961, officials have said. As many as 634 rivers throughout the country have exceeded their official flood warning levels.

By last week, 63 million people had been affected by floods, 12.7% higher than the average over the past five years, said Zhou Xuewen, vice-minister at the Ministry of Emergency Management.