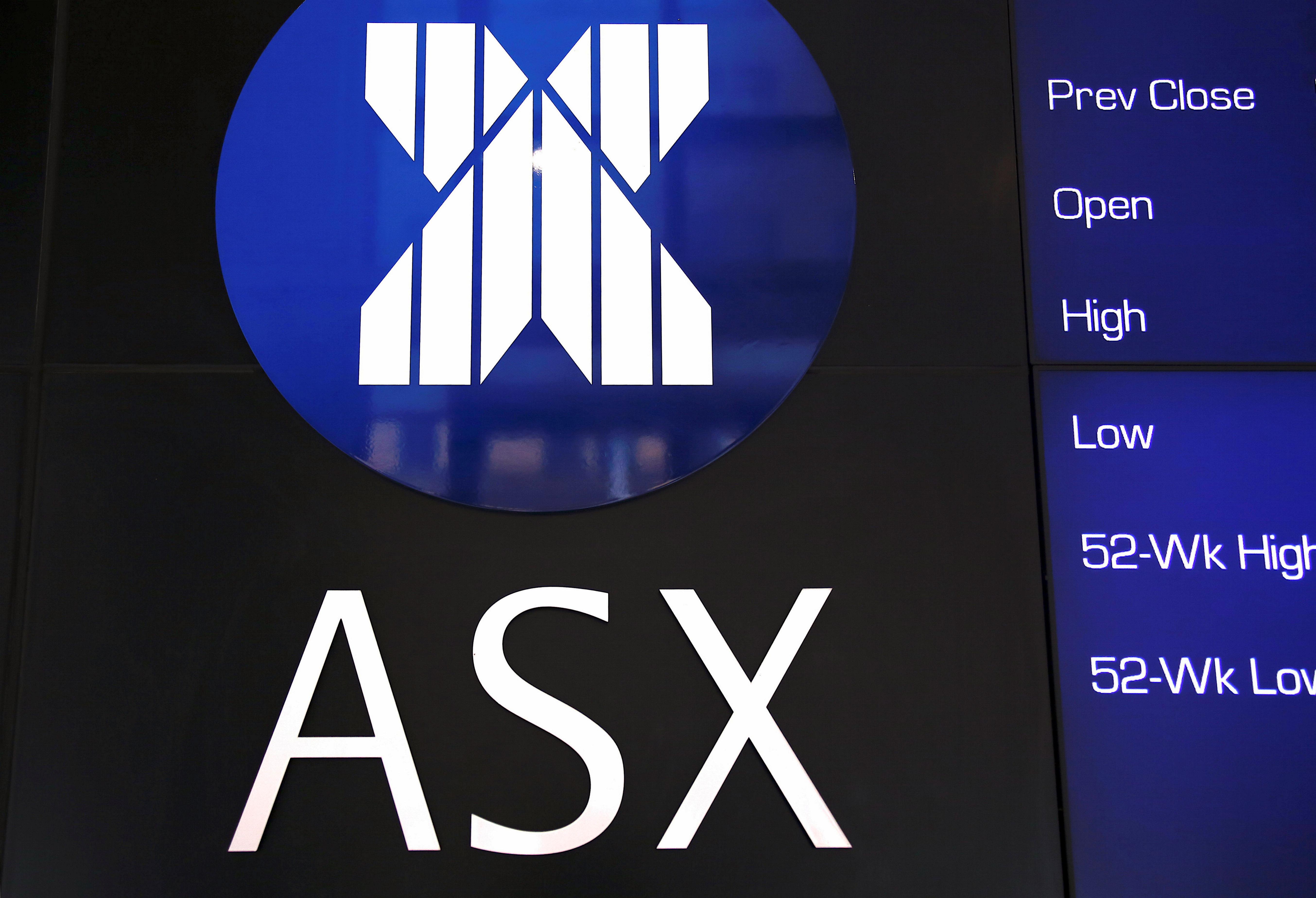 Technology stocks continued their recent rally as investors see them as a firm beneficiary of coronavirus lockdowns, which have fueled demand for products and services that enable people to work from home.

“We saw some strength in tech again with semiconductors driving the boat,” said Thomas Hayes, chairman at Great Hill Capital. “We continue to see this push between growth and tech, between cyclical and value stocks. It’s a back-and-forth thing.”

On Wall Street, Nvidia Corp was among the top boosts to the S&P 500 and Nasdaq for the day, surging 6.7% to a record high after analysts raised their price targets ahead of the chipmaker’s quarterly results on Wednesday.

In June, the Nasdaq became the first of the major Wall Street indexes to recoup its coronavirus losses as several of its largest constituents, including Amazon.com Inc and Netflix Inc, benefited from curbs on social activity.

The Dow Jones index, however, was weighed down by losses to financial and industrial stocks after Warren Buffett’s Berkshire Hathaway Inc slashed its stakes in some of the largest U.S. banks, including Wells Fargo & Co and JPMorgan Chase & Co.

Oil prices rose on hopes of a rebound in Chinese demand after two state-owned firms tentatively booked tankers to transport at least 20 million barrels of U.S. crude for August and September despite ongoing Sino-American tensions.

Crude prices were also buoyed by reports that OPEC+ producers almost fully complied in July with their global production cut accord.

Investors are looking ahead to Wednesday, when the Federal Reserve releases minutes from its latest policy meeting. Speculation is rife that the Fed will adopt an average inflation target, which would seek to push inflation above 2% for some time.