(Reuters) – The Nasdaq surged to an all-time high on Monday, while the S&P 500 approached its own record level, with both indexes lifted by Nvidia and other technology stocks. 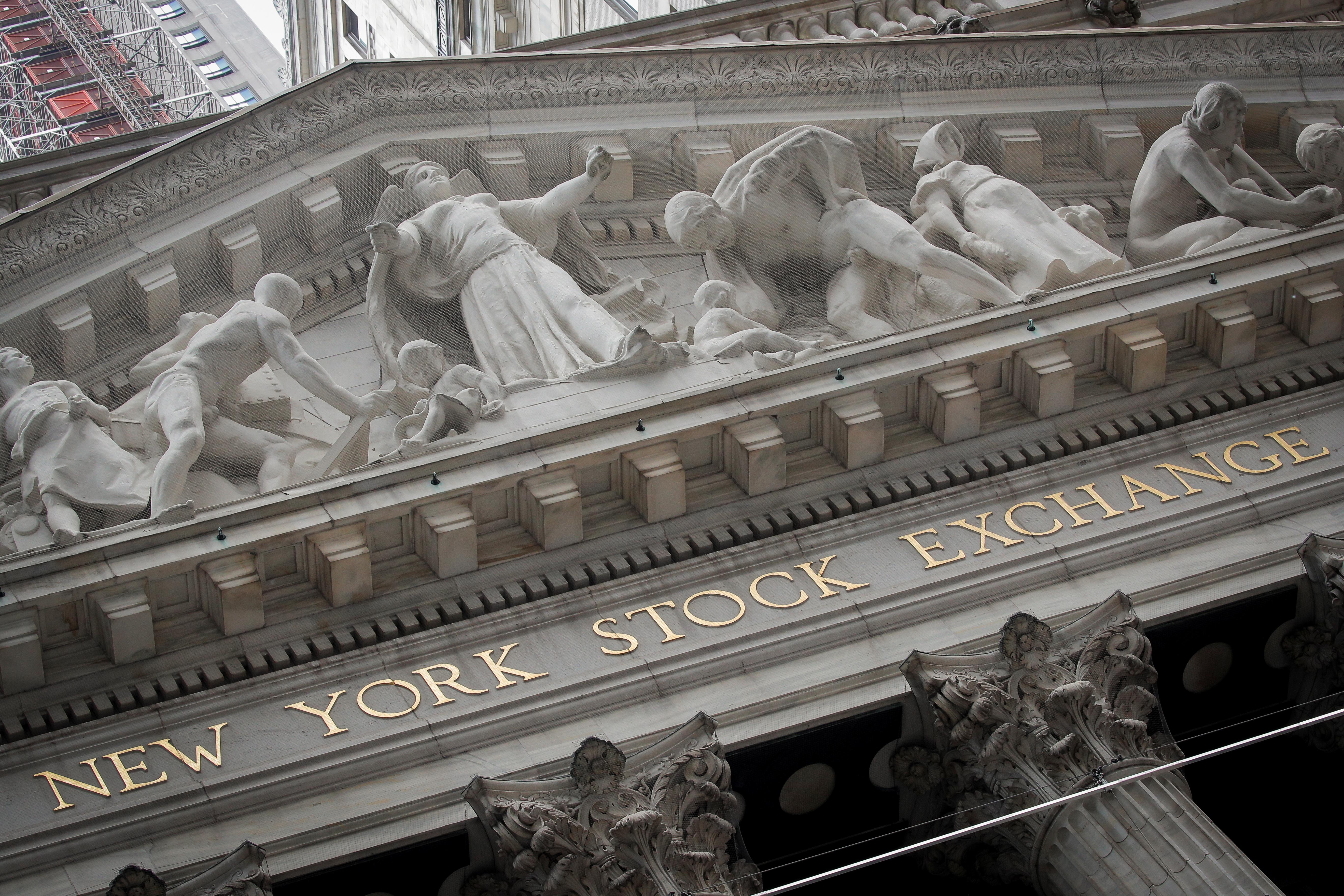 The benchmark S&P 500 was just shy of its Feb. 19 intraday record high after testing that level for much of last week, while the Dow Jones was weighed down by losses in financial and industrial stocks.

Nvidia Corp was among the top boosts to the S&P 500 and Nasdaq, surging almost 7% and hitting a record high after two analysts raised their price targets ahead of the chipmaker’s quarterly results on Wednesday.

In afternoon trading, the tech-heavy Nasdaq exceeded its Aug. 7 intra-day record high. The Nasdaq was the first of the major Wall Street indexes to recoup its coronavirus-induced losses as several of its largest constituents, including Amazon.com Inc and Netflix Inc, benefited from curbs on social activity.

“Tech is the only trade,” said Jake Dollarhide, chief executive officer of Longbow Asset Management in Tulsa, Oklahoma. “Things that were 10 years away on Feb. 18 are here now: Distance learning, seeing your doctor via Zoom, ordering pharmaceuticals via the mail.”

Lowe’s Cos Inc and Home Depot Inc rose more than 2% each ahead of their earnings later in the week.

The two home improvement chains are expected to have received a bump to their quarterly sales from consumers looking to do minor repair work while spending more time at home.

The S&P 500 retailing index rose over 1%, with heavyweights Walmart Inc and Target Corp also set to report results this week.

“Earnings season in general has been much better than expected, but a big part of that is because the expectation has been so low,” said Willie Delwiche, investment strategist at Baird in Milwaukee.

As of Friday, 457 companies in the S&P 500 had posted results, of which 81.4% came in above dramatically lowered expectations, according to Refinitiv data.

Minutes of the Federal Reserve’s latest meeting, due on Wednesday, are expected to provide more insight into the central bank’s view of an economic recovery, while housing starts data is also on tap.

Caution is expected to seep into markets ahead of the November U.S. presidential vote, as the election season kicks into higher gear with the Democratic National Convention, which runs Monday through Thursday.

Eight of the 11 major S&P sectors rose, with technology providing the biggest support to the S&P 500 index.

Among individual movers, Principia Biopharma Inc jumped over 9% to a record high after French healthcare firm Sanofi SA said it would buy the company for about $3.7 billion.

Advancing issues outnumbered declining ones on the NYSE by a 1.25-to-1 ratio; on Nasdaq, a 1.18-to-1 ratio favored advancers.