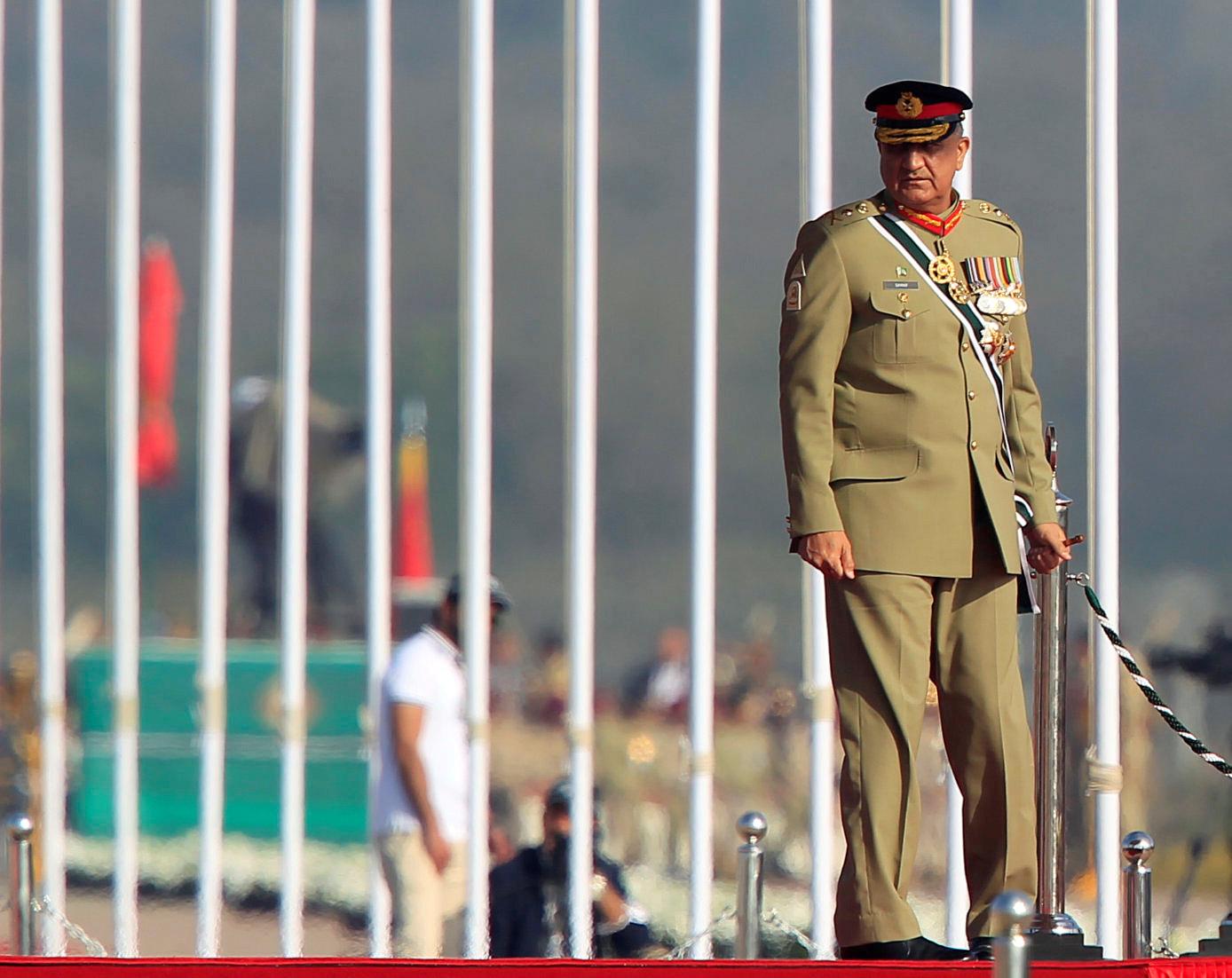 RIYADH (Reuters) – Pakistan’s army chief arrived in Saudi Arabia on Monday amid a row between the two countries that has threatened Riyadh’s financial lifeline to Islamabad.

But Pakistani military and government officials have told Reuters that Bajwa would use his good offices to try to calm the situation that if not reversed could badly hurt Pakistan’s central bank foreign reserves.

Irked by Islamabad demands for Riyadh to convene a high-level meeting to highlight arch-rival India’s alleged human rights violations in the disputed Kashmir region, Saudi Arabia has forced Pakistan to pay back $1 billion prematurely and is demanding another $1 billion of the loan.

Riyadh has also not responded to Pakistani requests to extend the oil facility, military and finance ministry officials have told Reuters.