A piece of Lego has fallen out of a seven-year-old boy’s nose two years after it went missing.

Sameer Anwar from Dunedin, New Zealand, told his parents he had put the piece up his nose while playing in 2018.

His father, Mudassir Anwar, told the New Zealand Herald that they tried themselves to retrieve it but couldn’t.

They eventually took him to a GP, who also could not see the small piece.

The doctor told them Sameer may not have put the piece into his nose, but if he had, that it would enter his digestive tract and pass naturally. 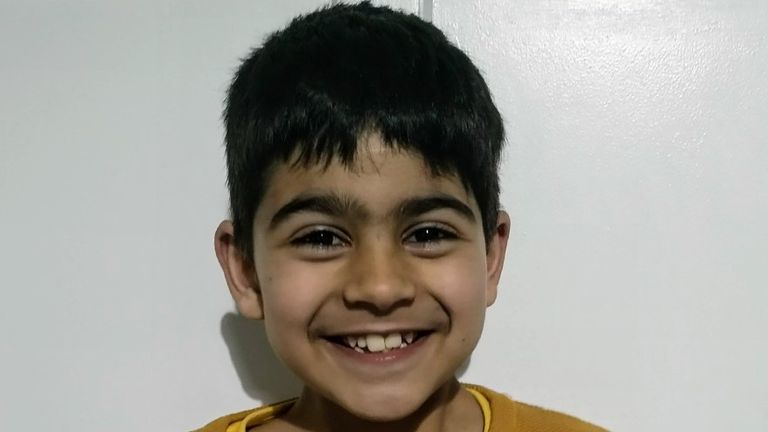 Mr Anwar said “since then he’s never complained or anything” and the family had mostly forgotten about it.

However, on Saturday, Sameer felt a pain in his nose after sniffing cupcakes, telling his parents he might have snorted some crumbs.

His mother helped him blow his nose and saw the missing piece come out.

His father said: “His eyes were wide open and he was like ‘Mum, I found the Lego!’ You were telling me it wasn’t there, but it was there!’