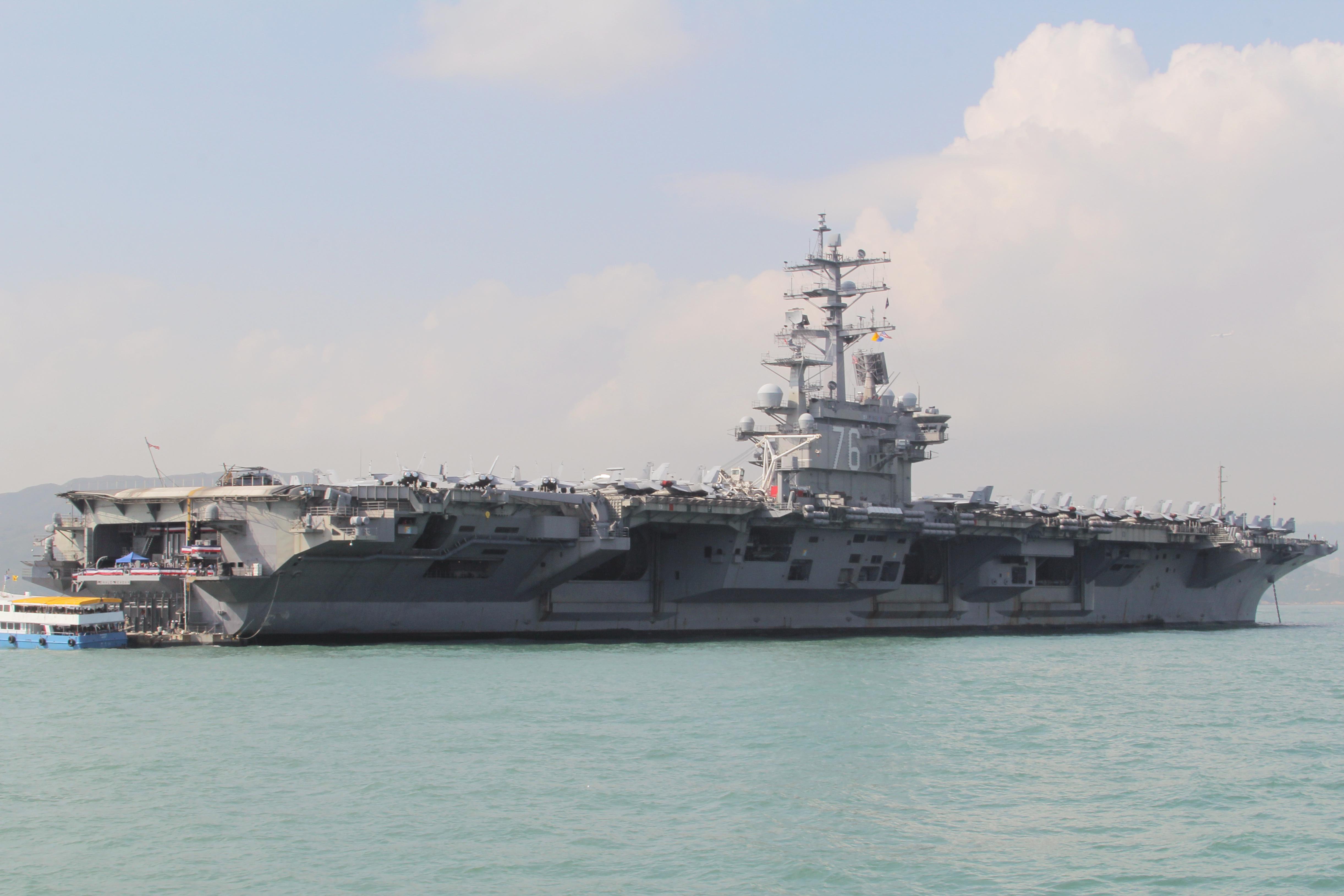 The drill comes amid heightened tensions between the United States and China. Washington has criticised Beijing over its novel coronavirus response and accuses it of taking advantage of the pandemic to push territorial claims in the South China Sea and elsewhere.

The United States has long opposed China’s expansive territorial claims in the South China Sea and has sent warships regularly through the strategic waterway.

China has objected to such exercises and said the U.S. rejection of its claims in the South China Sea has raised tension and undermined stability in the region.

China claims nine tenths of the resource-rich South China Sea, through which some $3 trillion of trade passes a year. Brunei, Malaysia, the Philippines, Taiwan and Vietnam have competing claims.