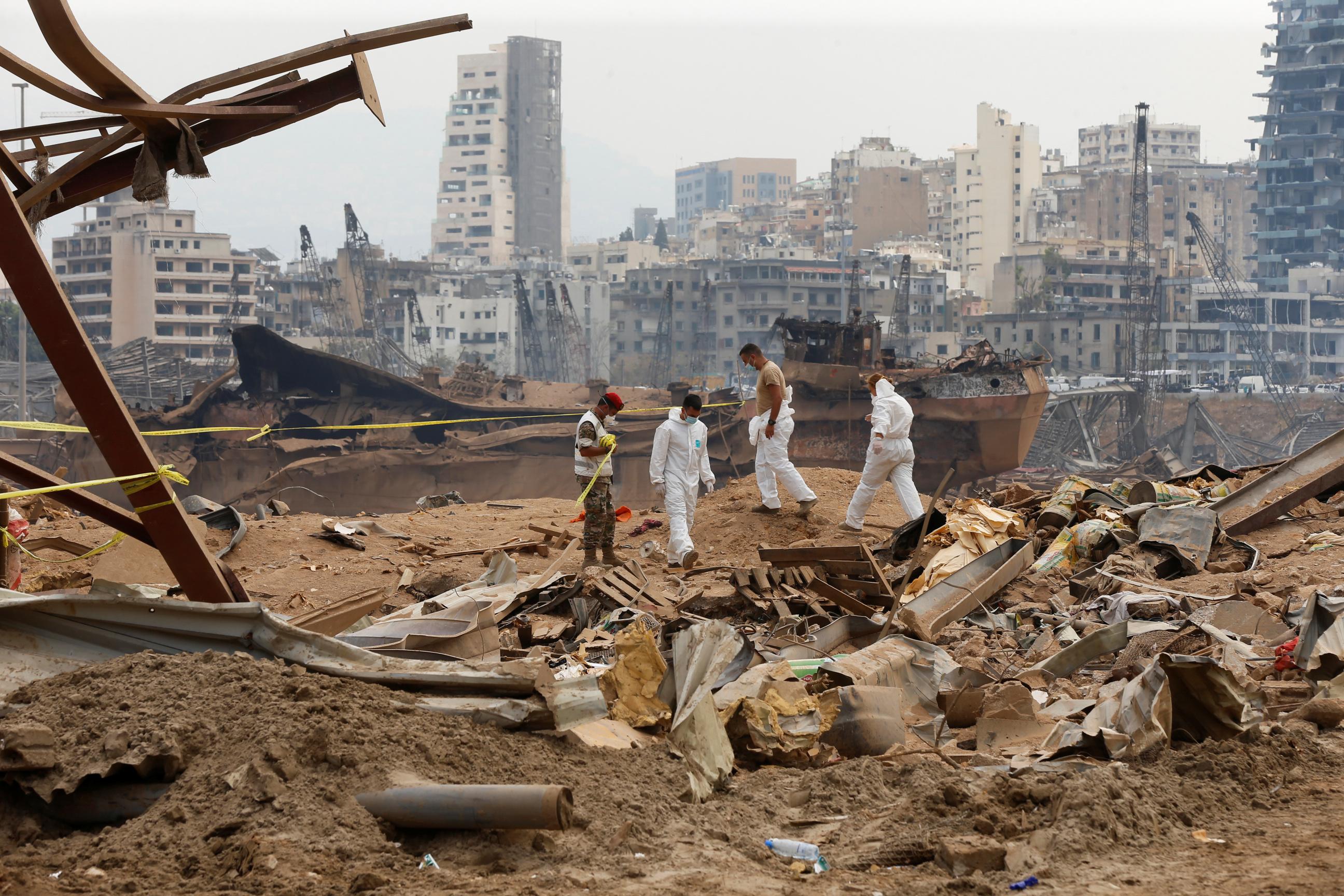 BEIRUT (Reuters) – Arab League Chief Ahmed Aboul Gheit said on Saturday he would seek to mobilise Arab efforts to provide support to Lebanon after a massive explosion in the port of Beirut destroyed parts of the capital this week.

Speaking after a meeting with Lebanese President Michel Aoun, he also said reporters that the Cairo-based league of Arab states was ready to assist the investigation into the blast.

“We are ready to help with all our means,” he said, adding that he would take part in an international conference call to be organised by France on Sunday to discuss aid for Lebanon.

The death toll from Tuesday’s port explosion stands at 154, according to an official estimate on Friday, but is expected to rise further, with more than 5,000 people injured, some seriously.