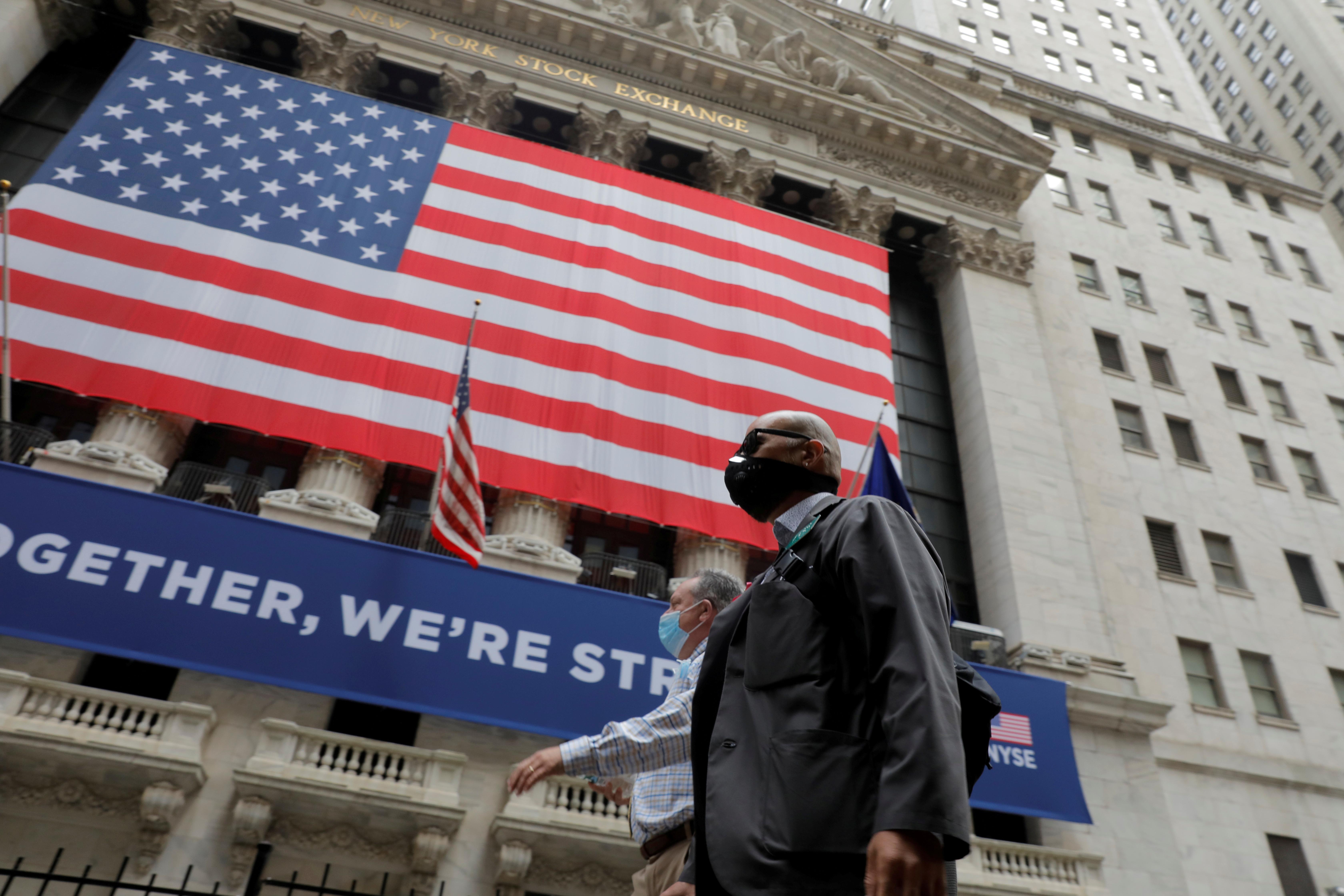 Underlining the disconnect between U.S. economic health and a stimulus-led rally on Wall Street, the Nasdaq closed on Thursday above 11,000 for the first time and the S&P 500 finished about 1% below its record high as traders counted on Congress to agree another coronavirus relief package.

But Democratic leaders and top aides to President Donald Trump have so far failed to make substantial progress, with differences partly centered around continuing an extra $600-per-week in unemployment benefits.

The Labor Department’s closely watched employment report later in the day could add pressure to speed up negotiations, with a Reuters survey of economists expecting the creation of 1.58 million jobs last month, a step-down from the record 4.8 million in June.

Shares of WeChat-owner Tencent Holdings Ltd (0700.HK) fell as much as 10% in Asia trade, while social media giant Facebook (FB.O) was little changed in U.S. premarket trading. Microsoft Corp (MSFT.O), which is seeking to buy TikTok’s U.S. operations, was down about 0.7%.

New York-listed Tencent Music Entertainment Group (TME.N), which was spun off from Tencent in 2018, fell 4.5%.

With the second-quarter corporate earnings season largely over, about 83% of S&P 500 companies that have reported so far have beaten dramatically lowered estimates, with earnings on average coming in 23.5% above expectations – the highest on record.

T-Mobile US Inc (TMUS.O) was headed higher after it added more-than-expected monthly phone subscribers and said it had overtaken rival AT&T Inc (T.N) as the second-largest U.S. wireless provider.

AT&T was unchanged in trading before the bell. 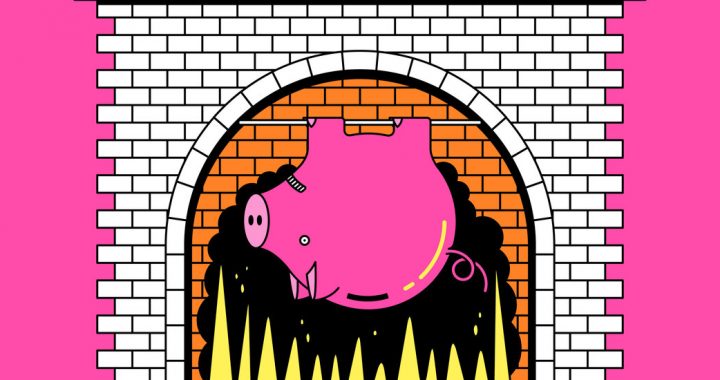