LONDON (Reuters) – Sovereign borrowing costs have taken another lurch lower as more COVID-19 outbreaks threaten economic recovery, yet five months after the pandemic panic first hit, a divergence is opening up within four of the world’s biggest bond markets. 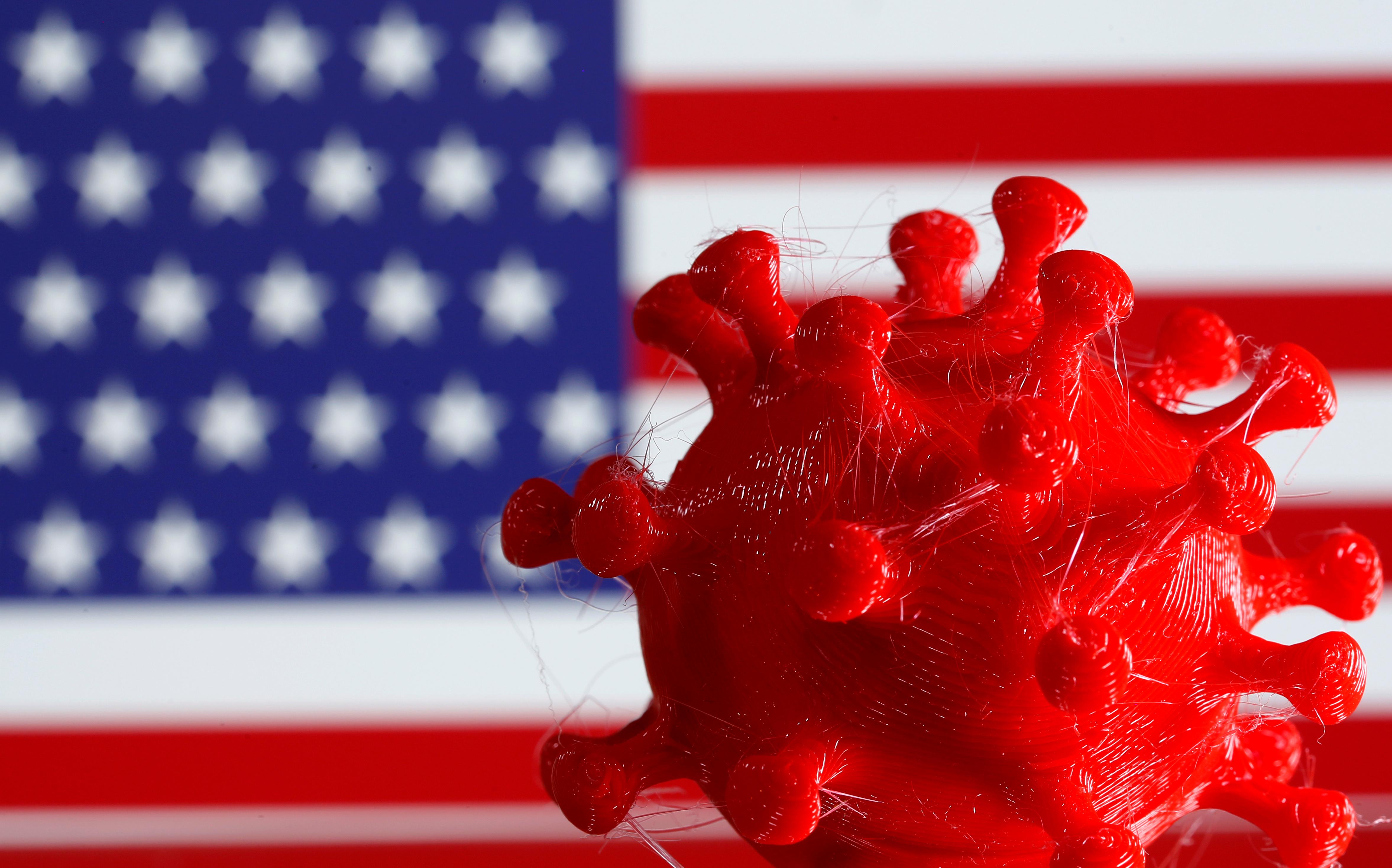 While yields across the developed world are near record lows, U.S. and British borrowing costs are falling faster than those in Europe or Japan, suggesting domestic economic conditions are playing a bigger role.

The U.S. 30-year bond yield US30YT=RJR fell some 20 basis points in July, setting the stage for the entire Treasury curve to drop below 1% for a sustained period.

Ten-year yields US10YT=RR are near their lowest since March, down 55 basis points in this period.

In contrast, yields on German 10-year debt, the euro zone benchmark, are in fact up 10 bps DE10YT=RR while Japanese yields have risen around 15 bps JP10YTN=JBTC.

“(U.S./German bond divergence) does have to do with growth expectations, given the contrast in success in dealing with COVID-19 and what this means for re-openings going forward,” said Mohammed Kazmi, a portfolio manager at UBP.

“There is a fiscal component here as well, where the U.S. is still struggling to pass another fiscal bill… In Europe, for now furlough schemes are still in place, whilst the EU Recovery Fund passing also boosts hope for more spending in the years ahead.”

He was referring to the European Union’s game-changing agreement on establishing a 750 billion euro fund to reduce the damage from the pandemic.

U.S. debt levels are soaring, too — Fitch ratings agency cited eroding credit strength as a reason for downgrading its U.S. ratings outlook on Friday — but currently, lawmakers are struggling to agree on a new stimulus plan.

Their reluctance to extend an unemployment supplement scheme could also derail recovery from a recession that saw the economy contract an annualised 33% in the second quarter.

But the bigger dynamic at play may be speculation that U.S. and British interest rates will fall below 0%, further squeezing their bonds’ yield premium over Germany and Japan, where borrowing costs went negative years ago.

British government bond yields are negative out to eight years <0#GBBMK=>, a sign investors are preparing for interest rates to follow as Brexit compounds the economic damage from coronavirus.

Real U.S. interest rates — the bond yield adjusted for inflation — are already negative, falling below German real yields at the end of April for the first time since 2012.