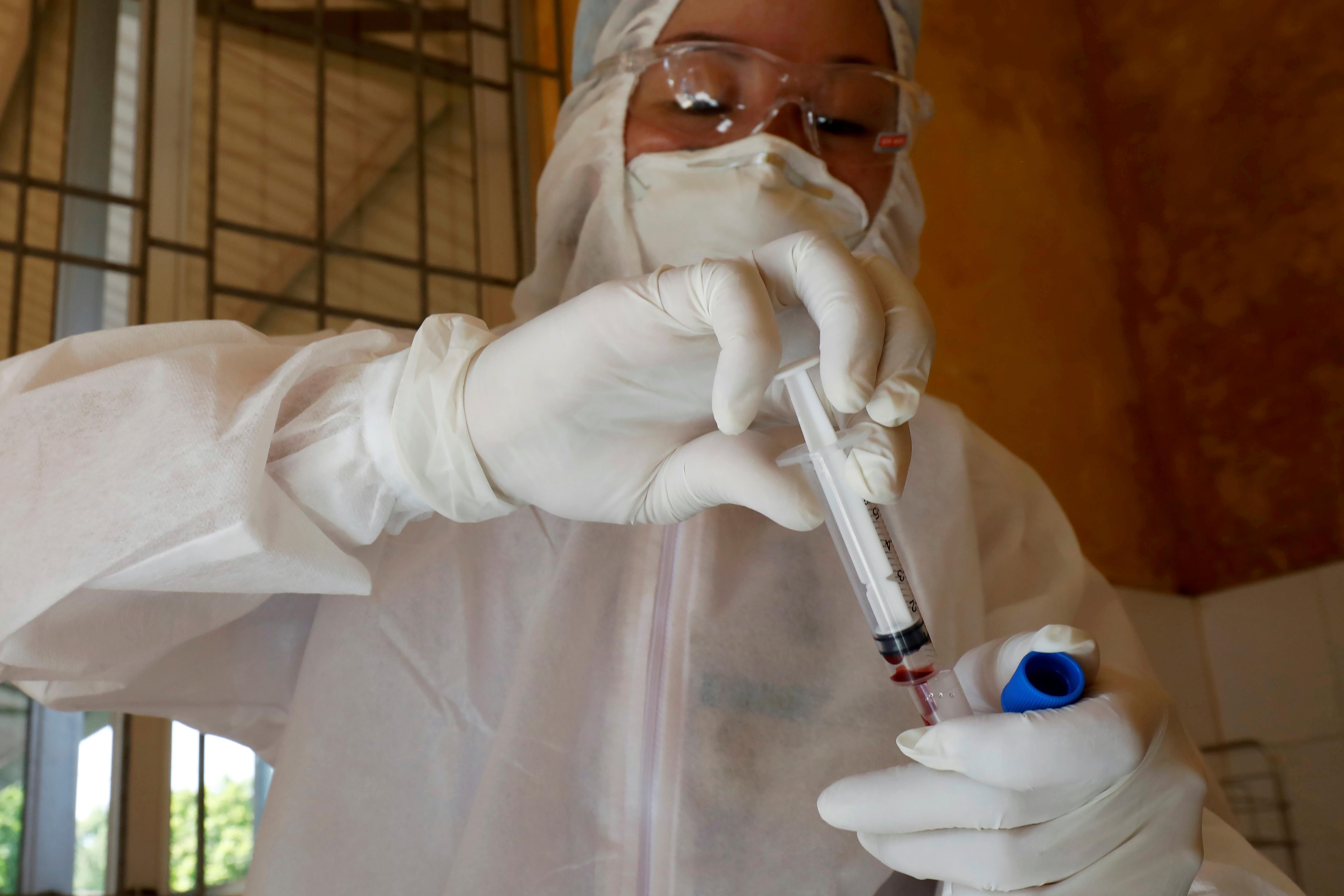 HANOI (Reuters) – Vietnam’s health ministry on Saturday reported 12 new local coronavirus cases linked to the recent outbreak in the central city of Danang, taking total infections in the country to 558, with three deaths.

Vietnam has detected new coronavirus cases in other cities, including Hanoi and Ho Chi Minh City, since its first locally transmitted infections in more than three months were reported in Danang.

The ministry said in a separate statement on Saturday that up to 800,000 visitors to Danang have left for other parts of the country since July 1, adding that more than 41,000 people have visited three hospitals in the city since.

The new patients, aged between two and 78, are linked to hospitals in the coastal city, a tourist hot spot, the ministry said in a statement.

Dr. Kidong Park, World Health Organisation representative in Vietnam, told Reuters in an emailed statement that Vietnam had been preparing for the possibility of wider community transmission, after the country reported its first case in January.

“The government has always been determined to ensure that its people are protected from COVID-19 by keeping the country’s relatively low number of cases and controlling the transmission within the community,” Park said. 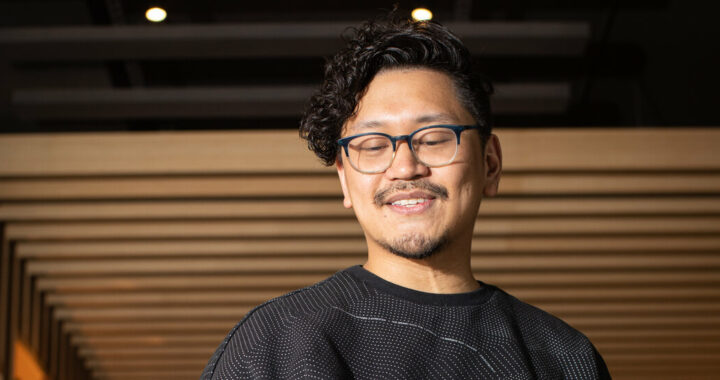 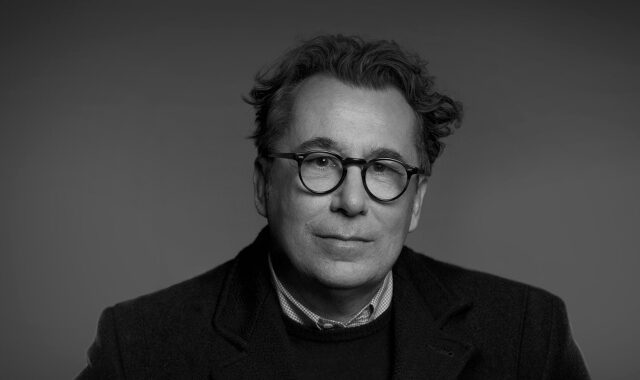 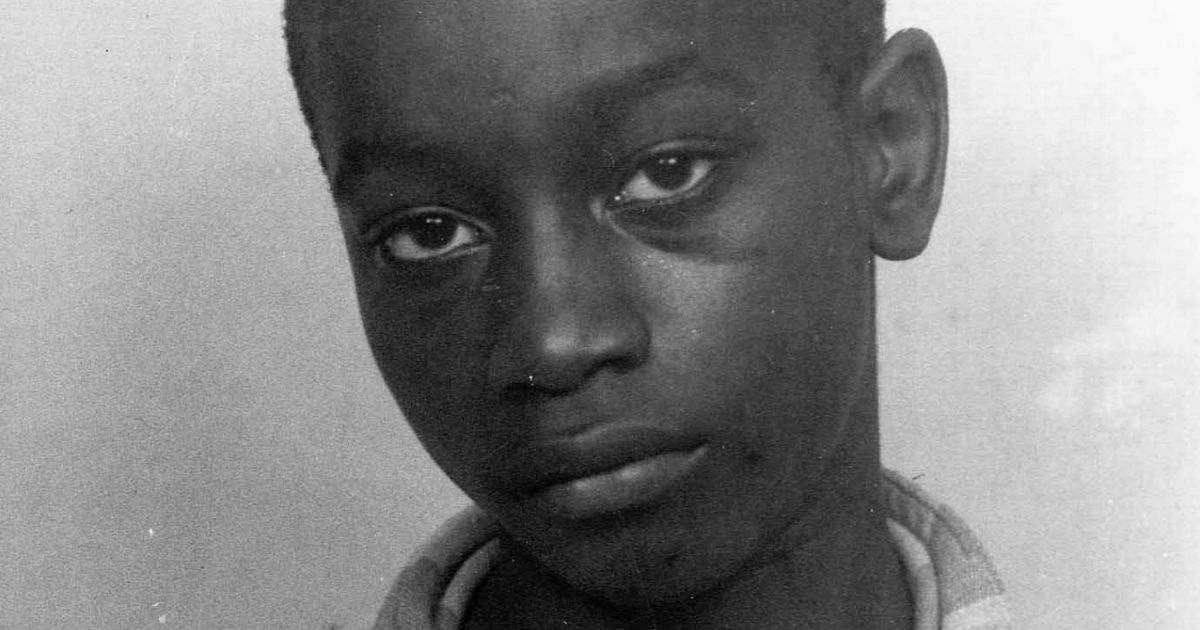 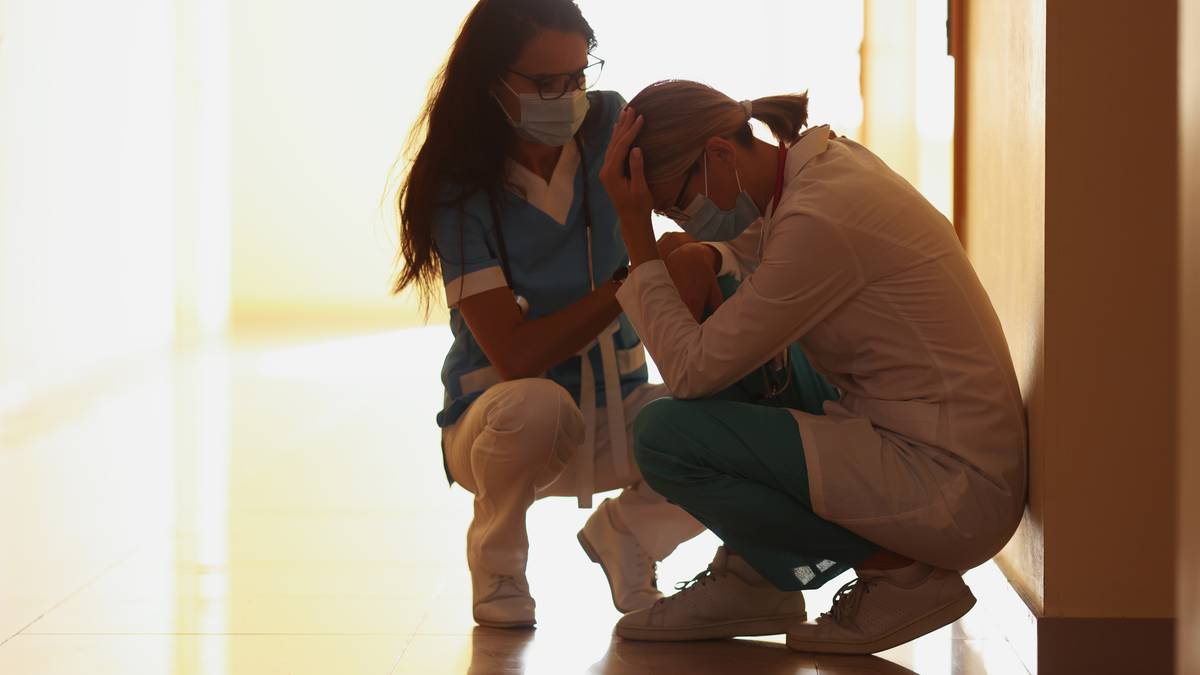 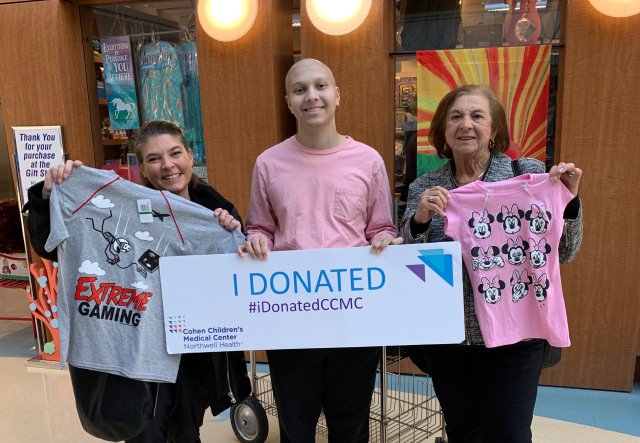 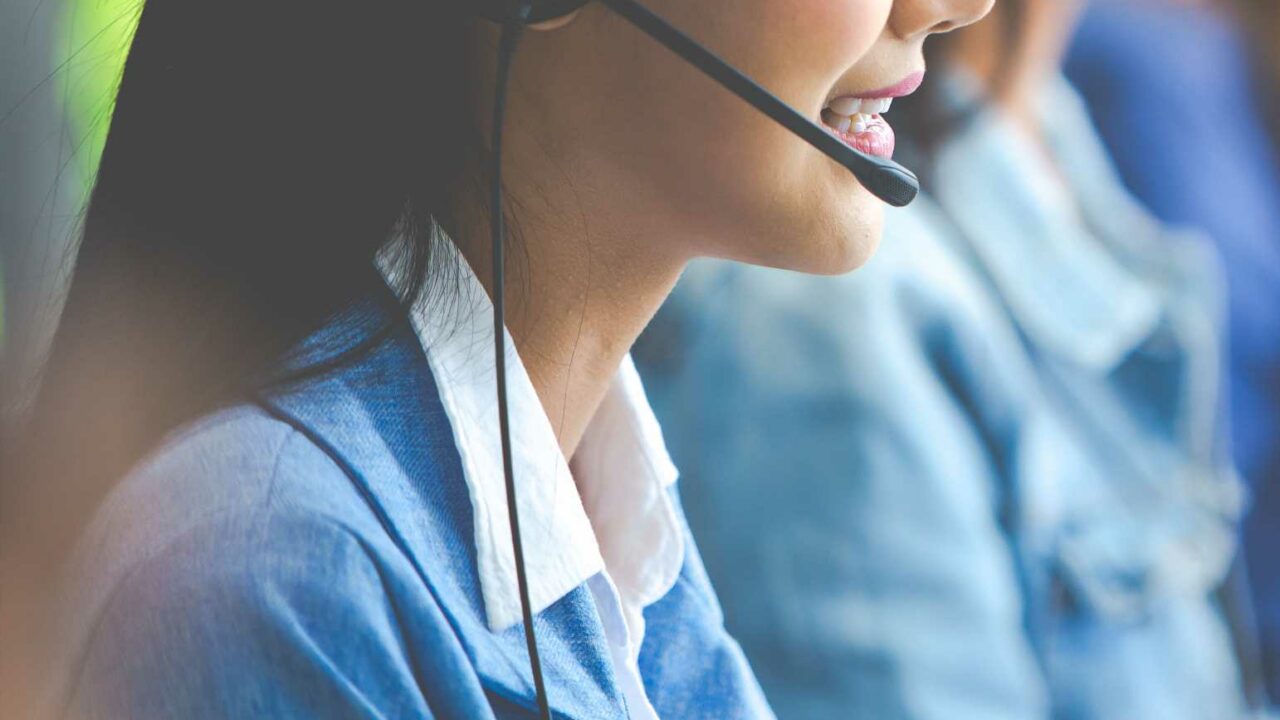 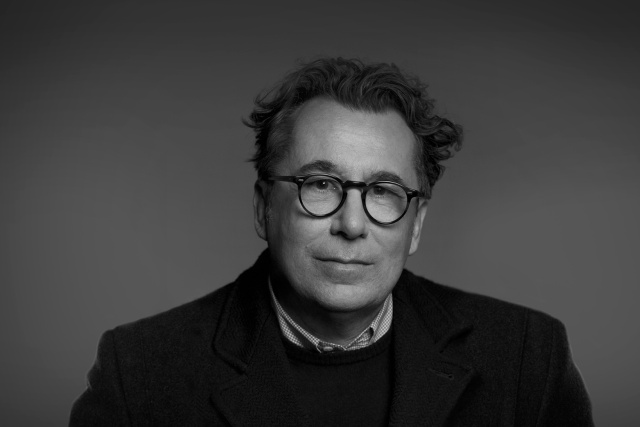